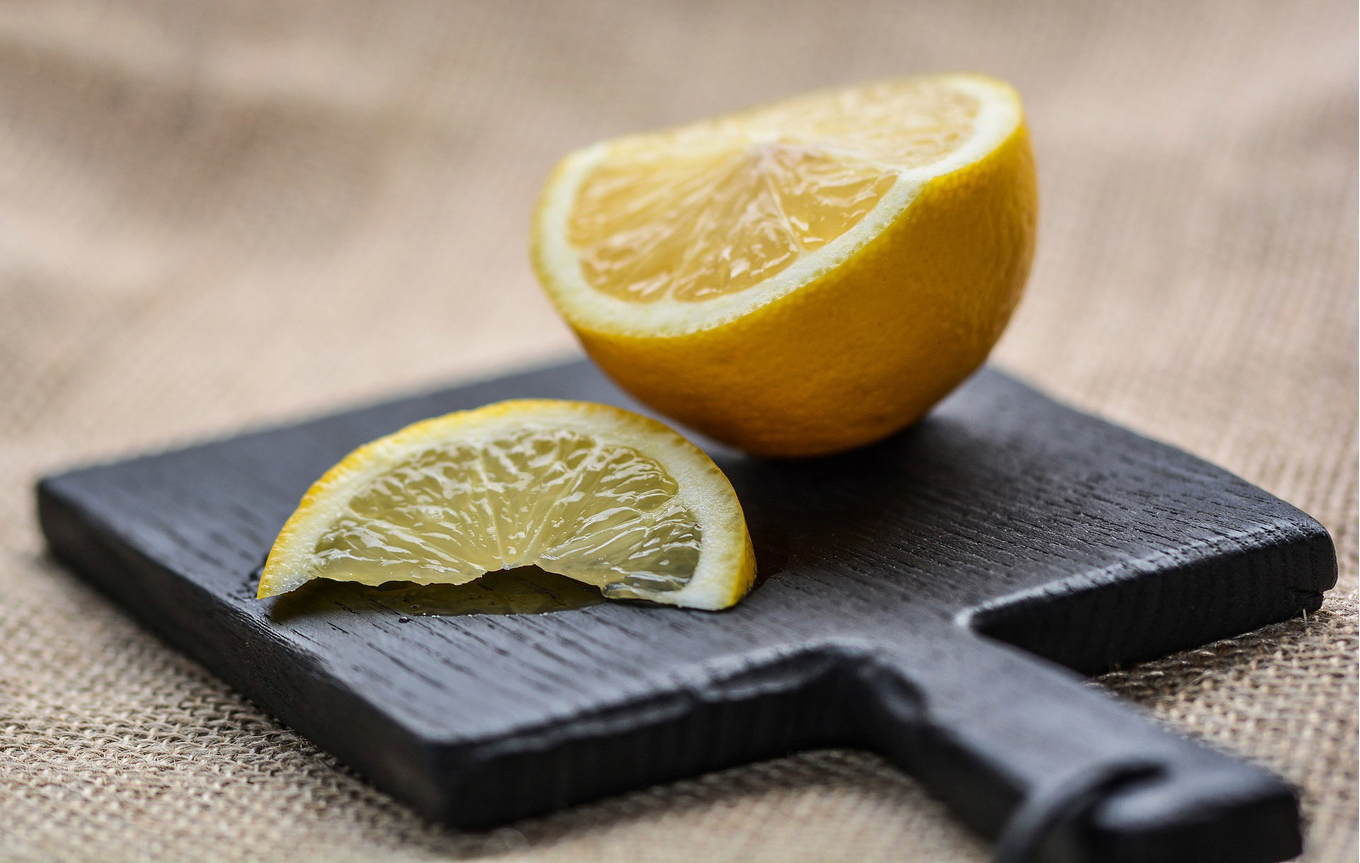 The Daiquiri is a particular style of sour which calls for rum as its base spirit. However, Sours can and are made with any spirit base, be that whisk(e)y, gin, vodka, brandy, rum or even a liqueur - as is the case in the popular Amaretto Sour, where amaretto liqueur replaces the spirit and sweet components.

Powdered sours mixes, used widely during the 1970s-90s, perhaps inflicted more damage to the Sour than even Prohibition, five decades earlier. Thankfully, with the 1990s cocktail renaissance and a return to freshly squeezed citrus juices, Sours have been reinvigorated with the Whiskey Sour, New York Sour and Penicillin all featuring in our annual listing of the Top 100 Cocktails. The clue is in the name and the sour element, freshly squeezed citrus juice, is the heart of a great Sour cocktail.

At its simplest, the sourness of citrus juice is balanced by sugar - mostly sugar syrup and that may be a flavoured syrup e.g. raspberry in syrup in the gin-based Clover Club and grenadine in the applejack-based Jack Rose. As many shun processed sugar so alternative sweeteners such as honey and agave syrup have become popular in Sours. Liqueurs also remain an important balancing ingredient and, in some cases, such as in the Amaretto Sour, liqueurs can play the combined role of base, modifier and sweetener.

As Robert Vermeire says on the Sours page in his 1922 Cocktails: How to Mix Them, "A few drops of egg improve all Sours."

Early sours did not include egg white and egg isn't an ingredient in the Sours in Jerry Thomas' 1862 The Bar-Tenders Guide. Egg white first appears 30 years later in William Schmidt's 1892 The Flowing Bowl. 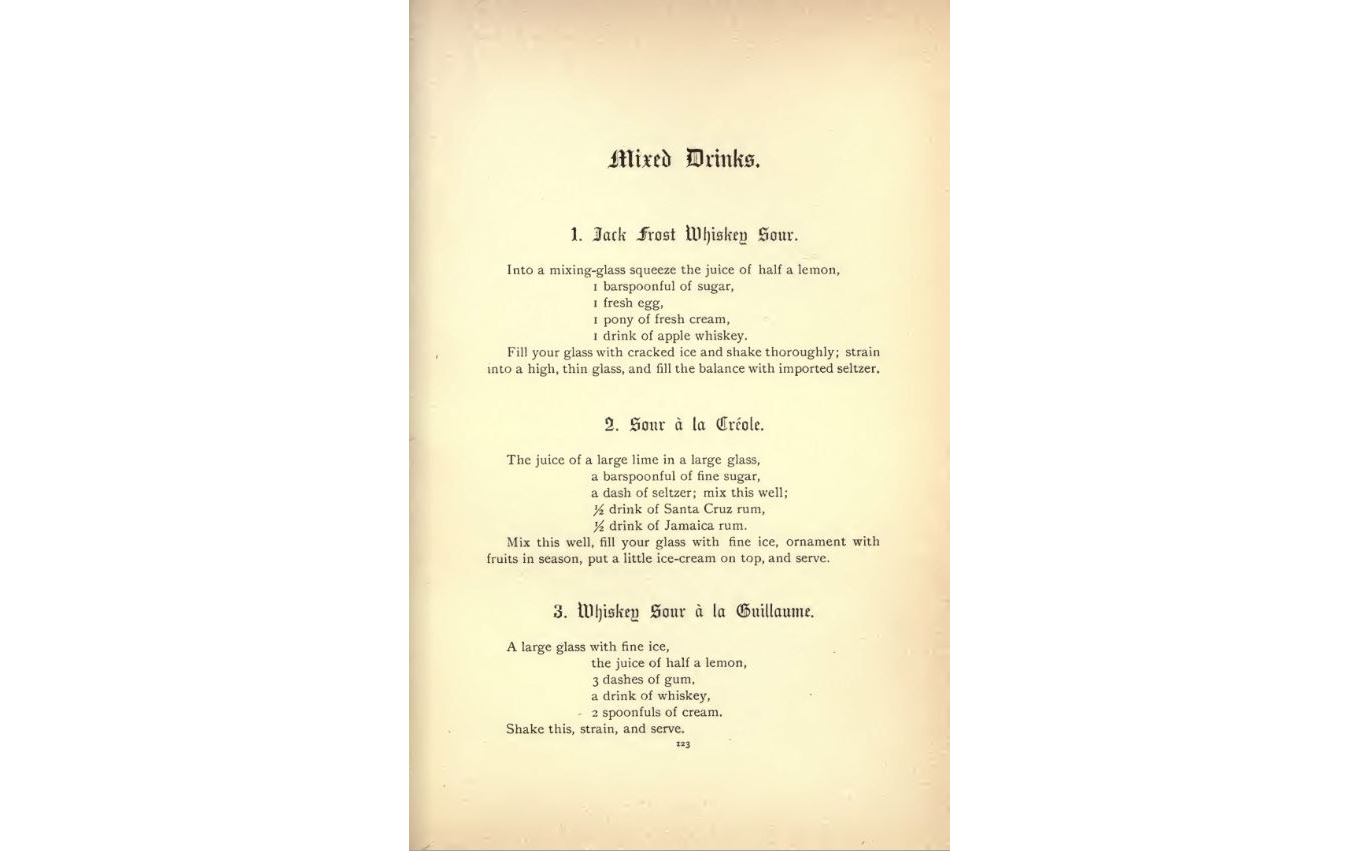 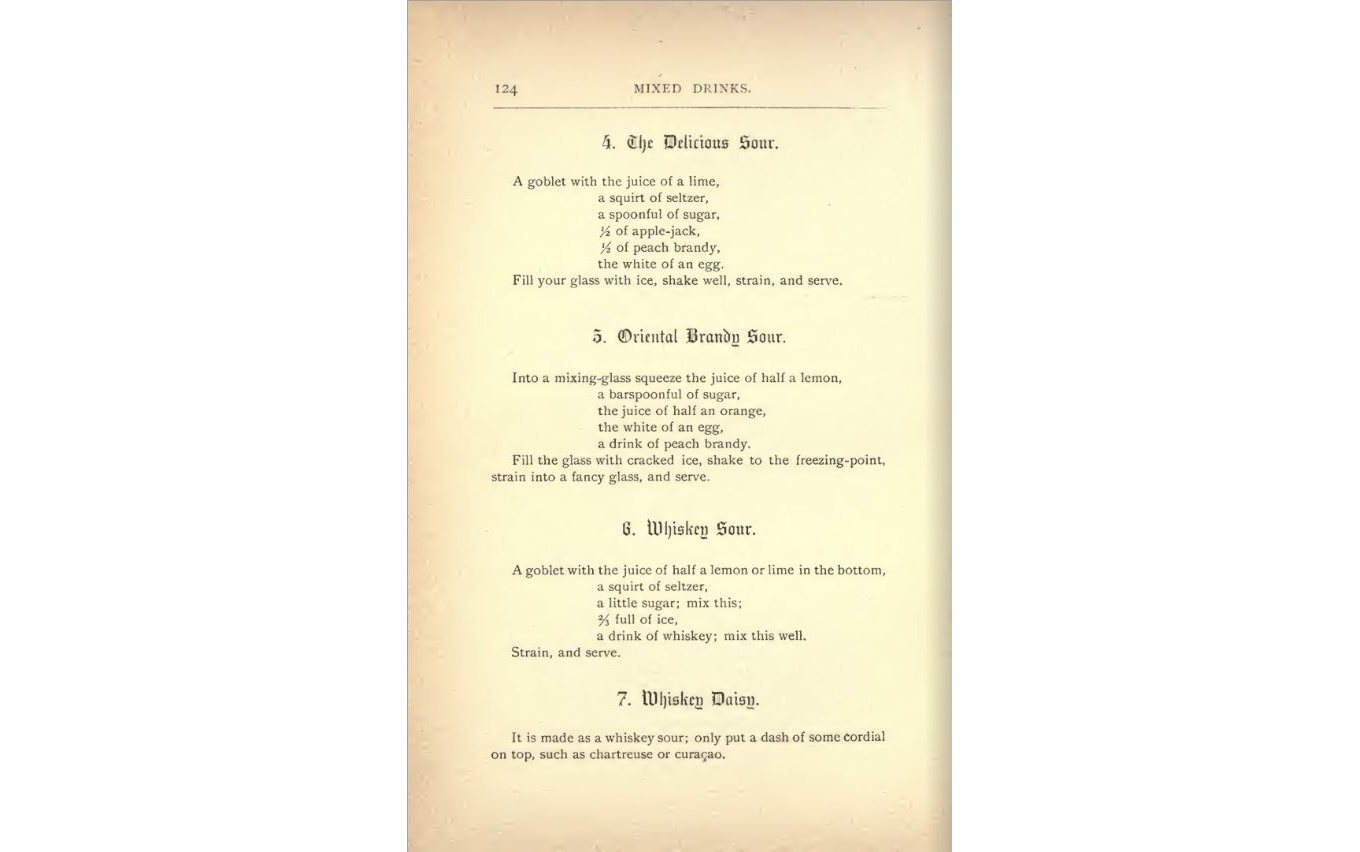 The use of egg white helped smooth bootleg alcohol in Sours during Prohibition and most modern-day bartenders, with the exception of those in Asia, favour the inclusion of egg white in a Sour.

To quote from David Embury's 1948 The Fine Art of Mixing Drinks, "Two or three dashes of Angostura to each drink constitute a pleasing addition to this drink." Indeed, I'd advise adding flavours of bitters that both suit personal taste and the base spirit, but as with bitters in all cocktails, just enough drops/dashes to add a hint of something but not so much as to detract from the cocktail's core flavour.

Early Sour recipes often use a splash of soda to dissolve sugar crystals (e.g. Harry Johnsons' 1900 Bartenders' Manual). Later recipes tend to call for sugar syrup, so the soda is not required to dissolve the sugar. However, many of these recipes still call for the use of soda from a syphon, but as a "squirt" on top of the drink, particularly for Brandy Sours, as stipulated in the 1923 Harry of Ciro's ABC of Mixing Cocktails and the 1930 The Savoy Cocktail Book. The squirt of soda on a Sour is now reserved for Fizzes such as the Ramos Gin Fizz.

As stated above it is the harmonious balance of spirituous alcohol, sweetness and sourness that makes a great Sour. So what proportion to mix them in? Again, I refer to David Embury and his 1948 The Fine Art of Mixing Drinks.

"As with other drinks, the proportions vary all over the map, according to the personal whims and individual taste of the author of the recipe. The bartenders' manual of a half-century ago specified for each individual drink 1/2 tablespoonful sugar, 3 or 4 dashes lemon juice, and 3 to 4 ounces of liquor. Other writers have tried to standardize on "1 sweet, 2 sour, 3 strong." Still others advise as much as 6 parts of lemon juice to 1 part of sugar. And with a variance among professional bartenders ranging all the way from I sour and 4 sweet to 1 sweet and 6 sour and all the way from 2 to 8 parts of liquor for each part of combined lemon and sugar, many of these writers still warn the gullible reader that he must follow proportions with meticulous accuracy lest the entire drink be ruined!

"The truth of the matter is, of course, that that proportion of sweet and sour is which best pleases the taste of the individual drinker, provided, always, that for the aperitif cocktail the final blend with the liquor base will produce a drink that is dry, not sweet. Just how dry, again, is a question of personal preference, but let it never be sweet. This is a matter not of ruining the drink but of ruining the appetite and the digestion."

With the above in mind, I offer you two formulas for a Whiskey Sour: my own preferred recipe and a Classic Formula. 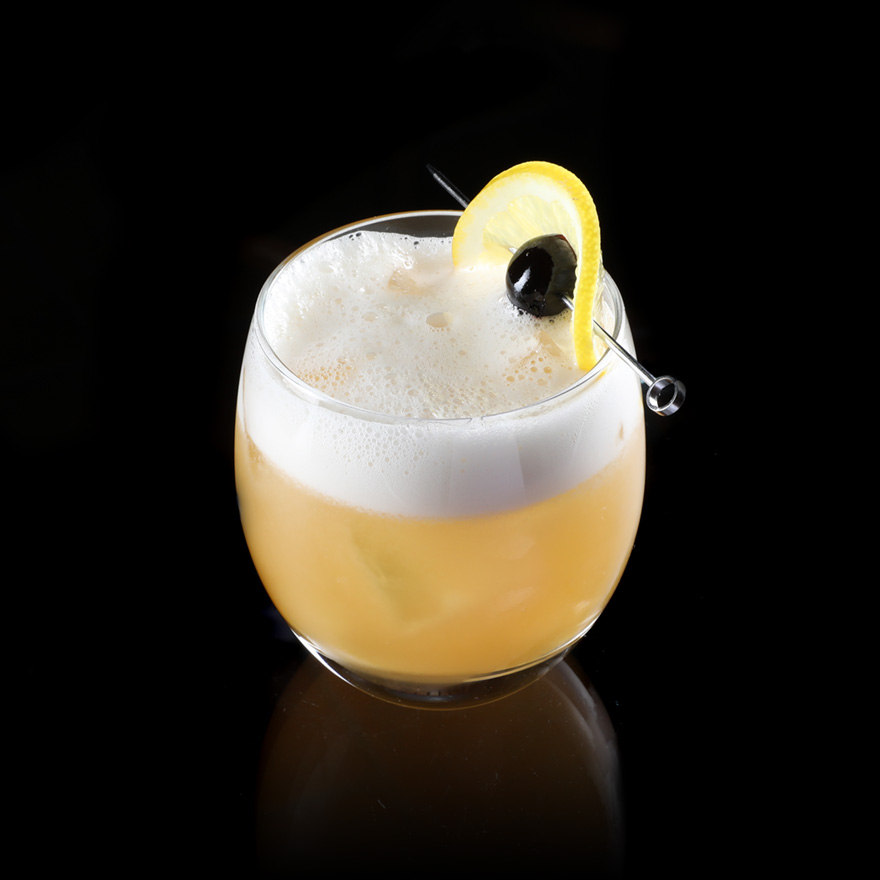 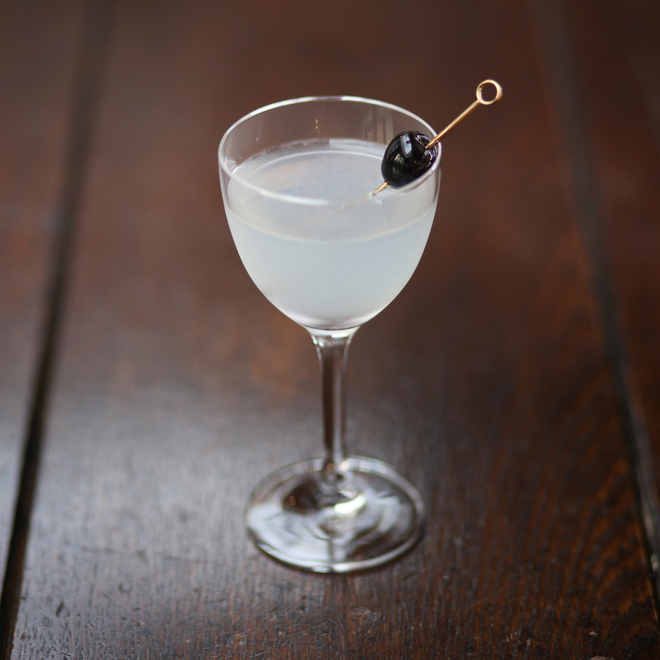 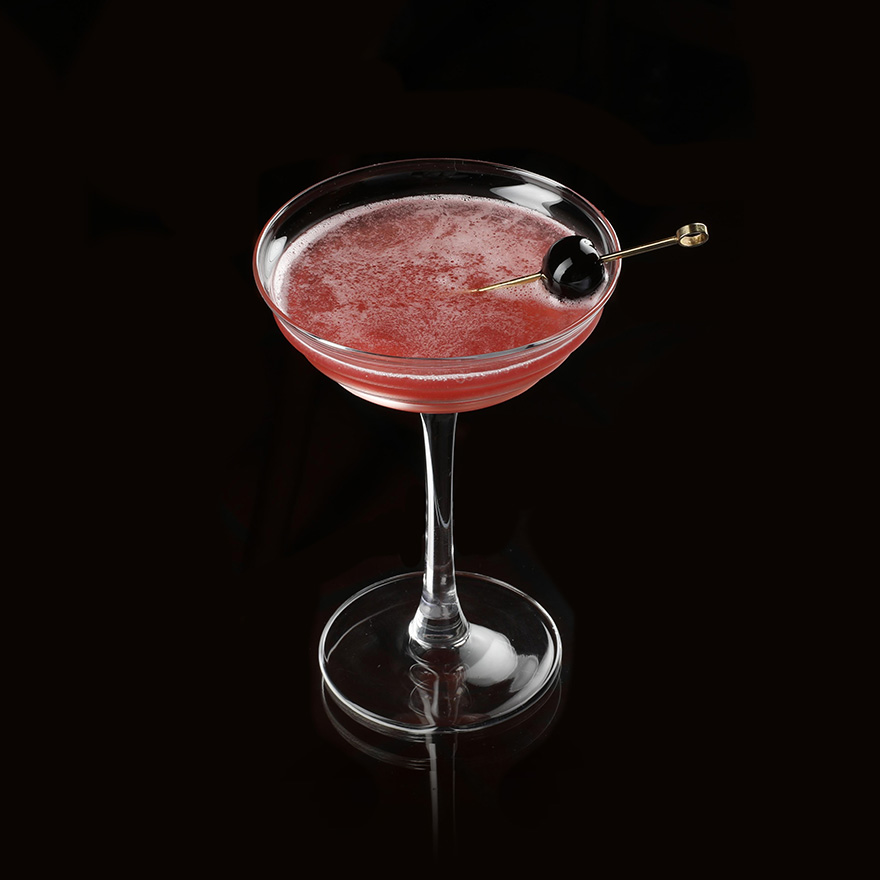 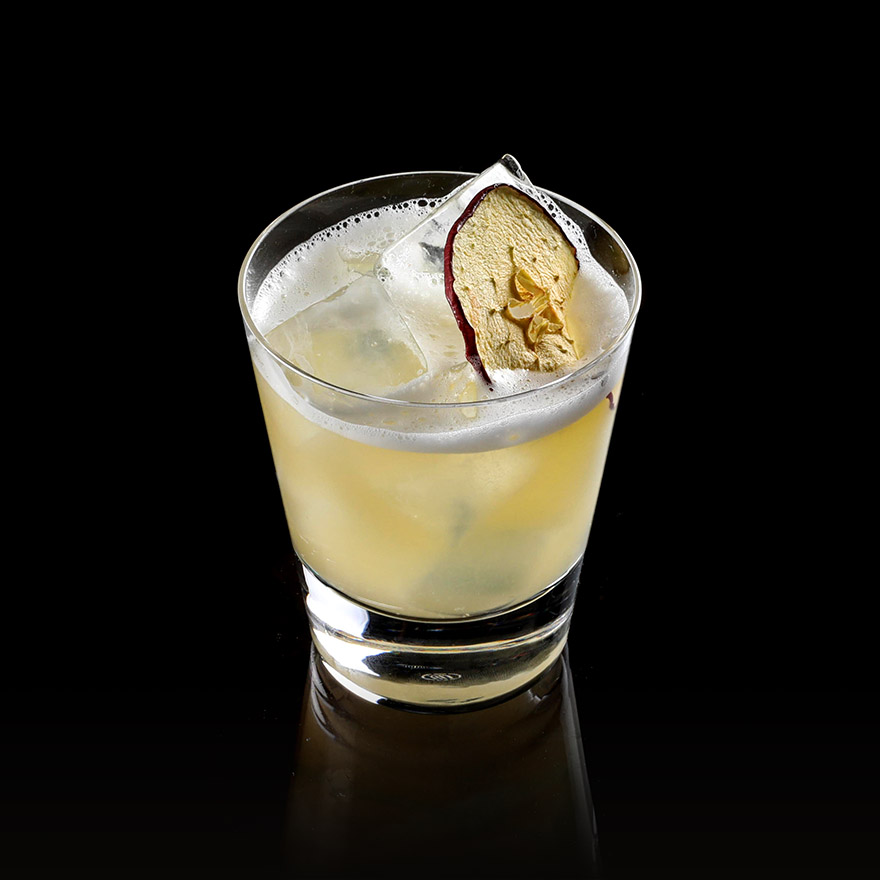 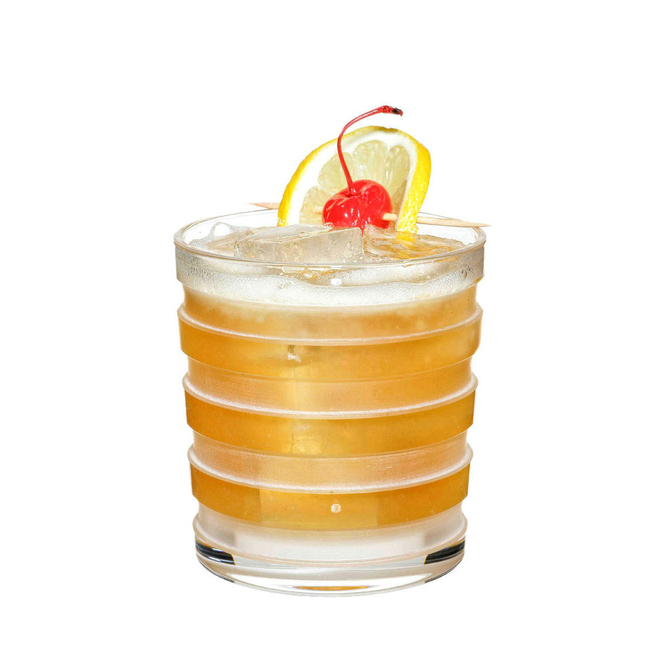 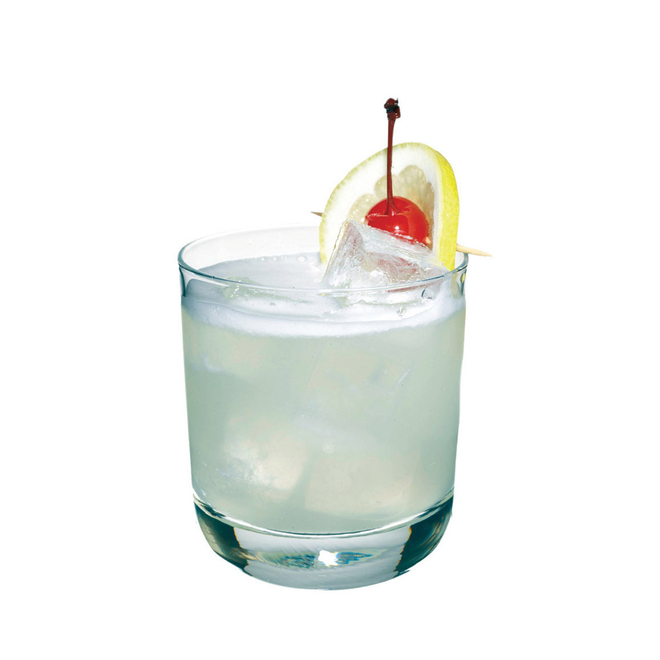 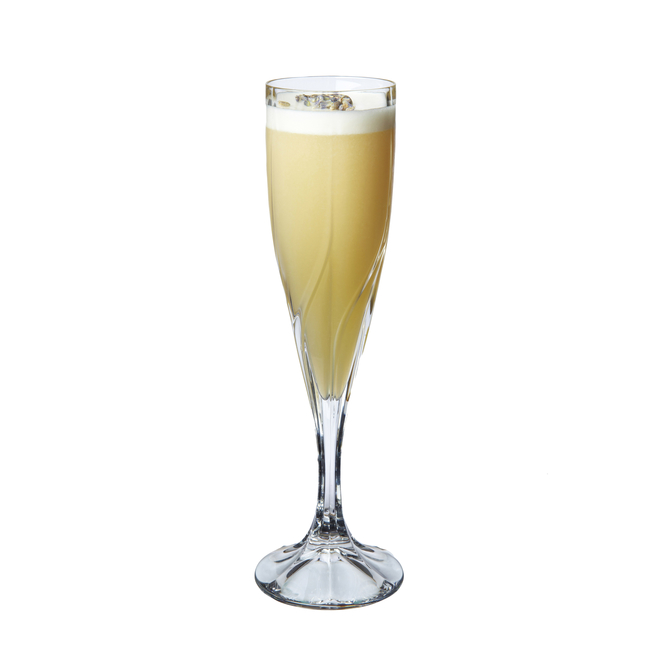 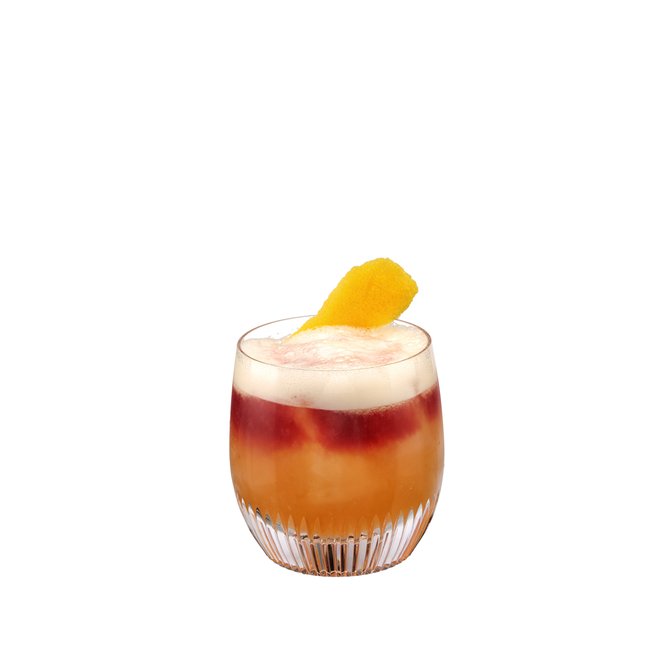 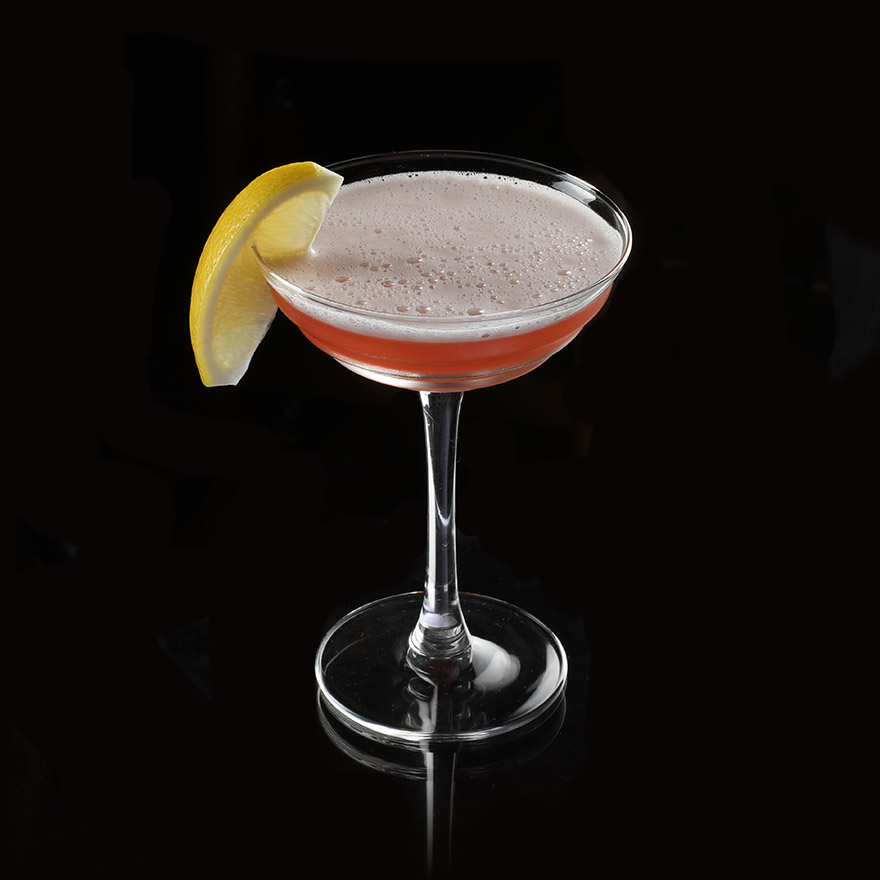 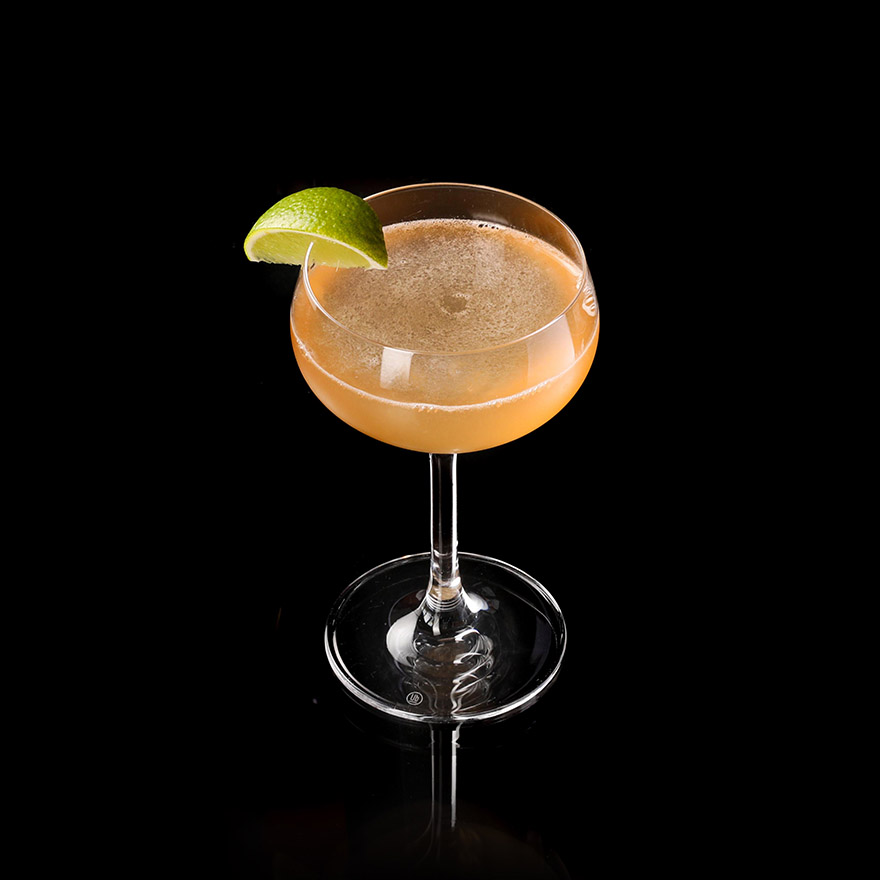 Whatever you think of modern-day Rose's Lime Cordial (other brands are available as well as homemade recipes), as with the Gimlet, I believe lime cordial 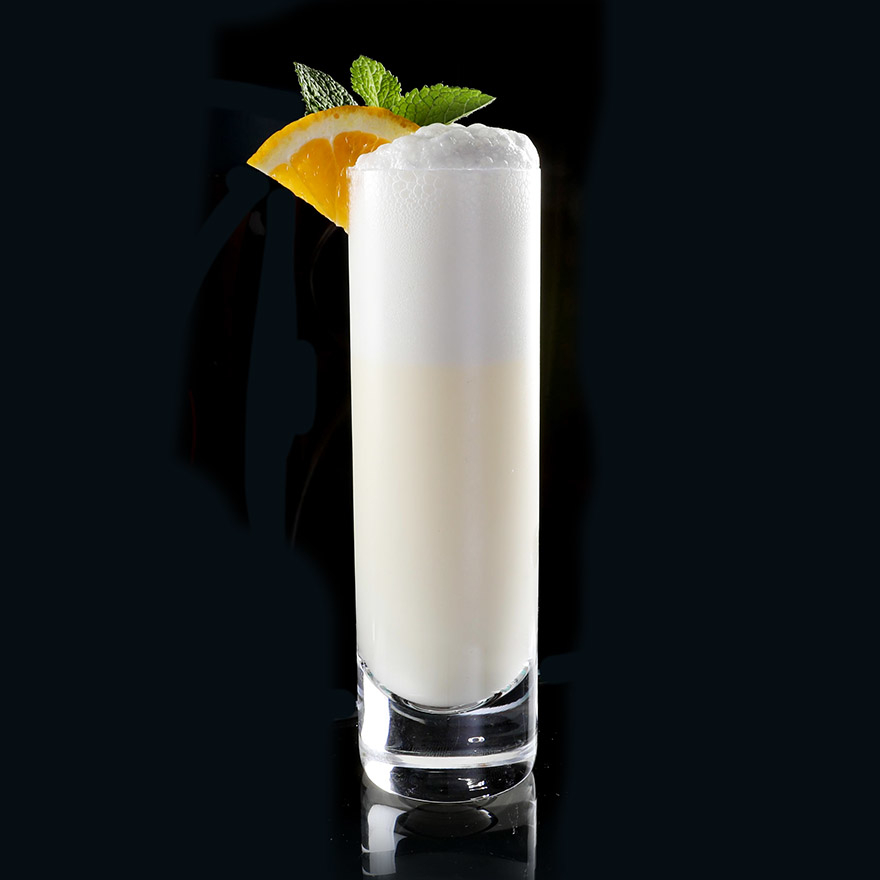 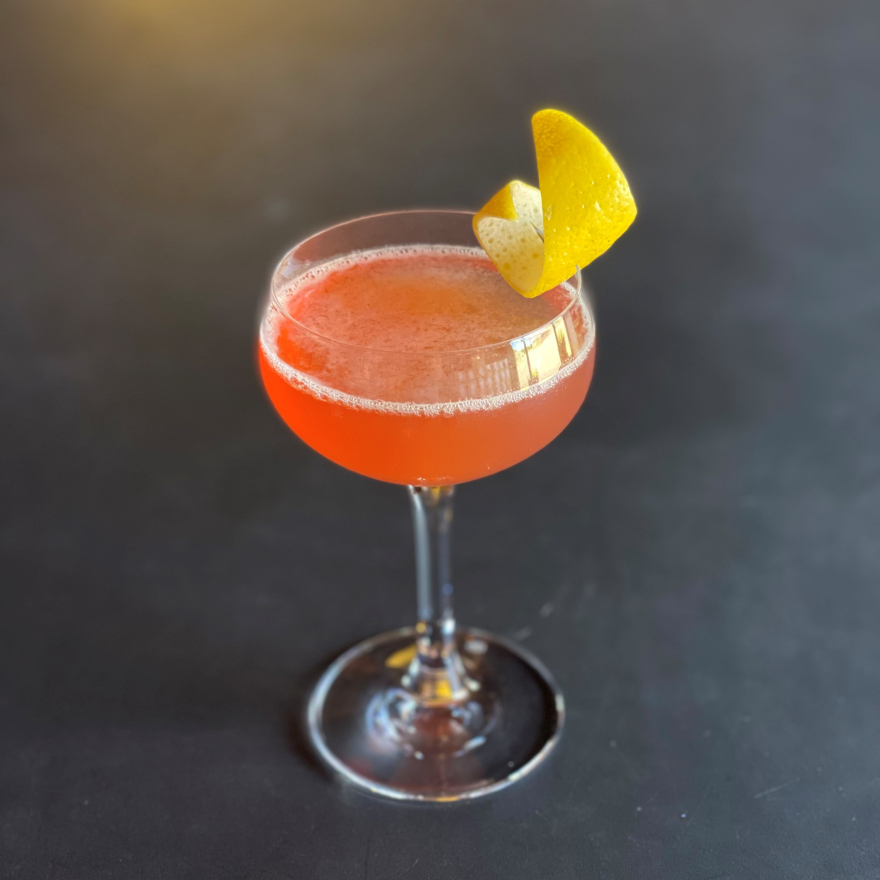 Just on the dry/tart side so crisp and superbly refreshing. For my version of this classic, I've used bonded strength rye whisky so you need to up the 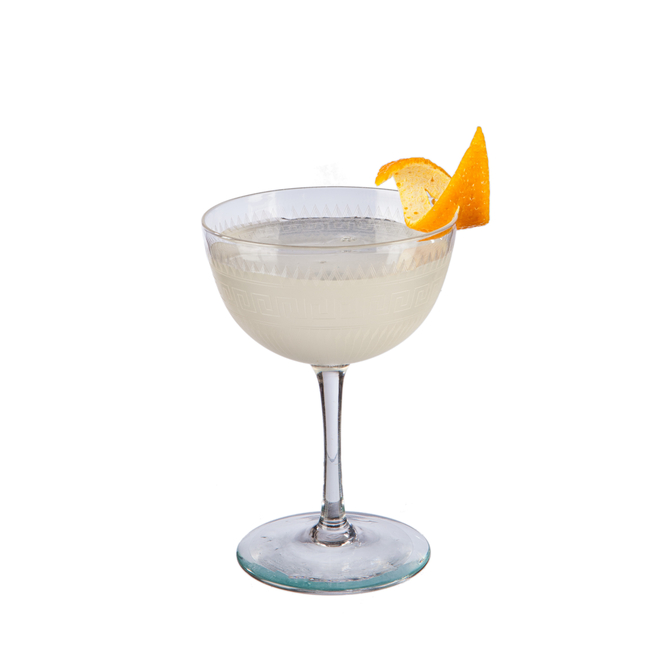 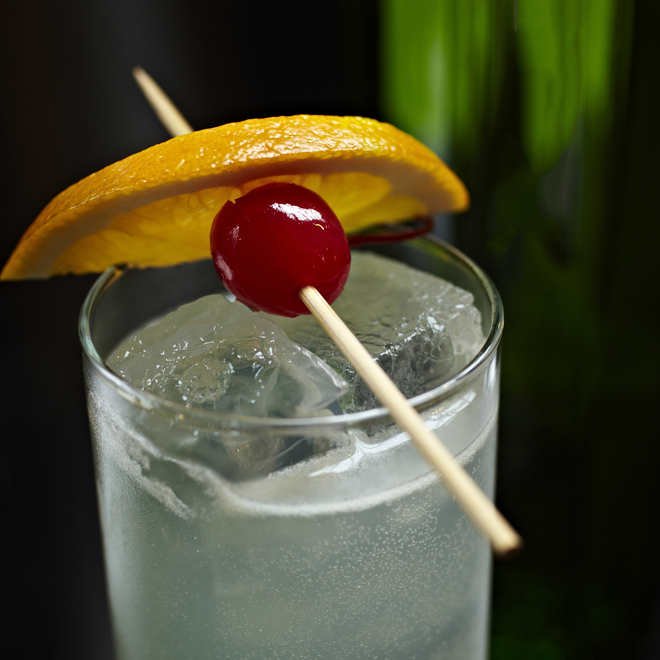 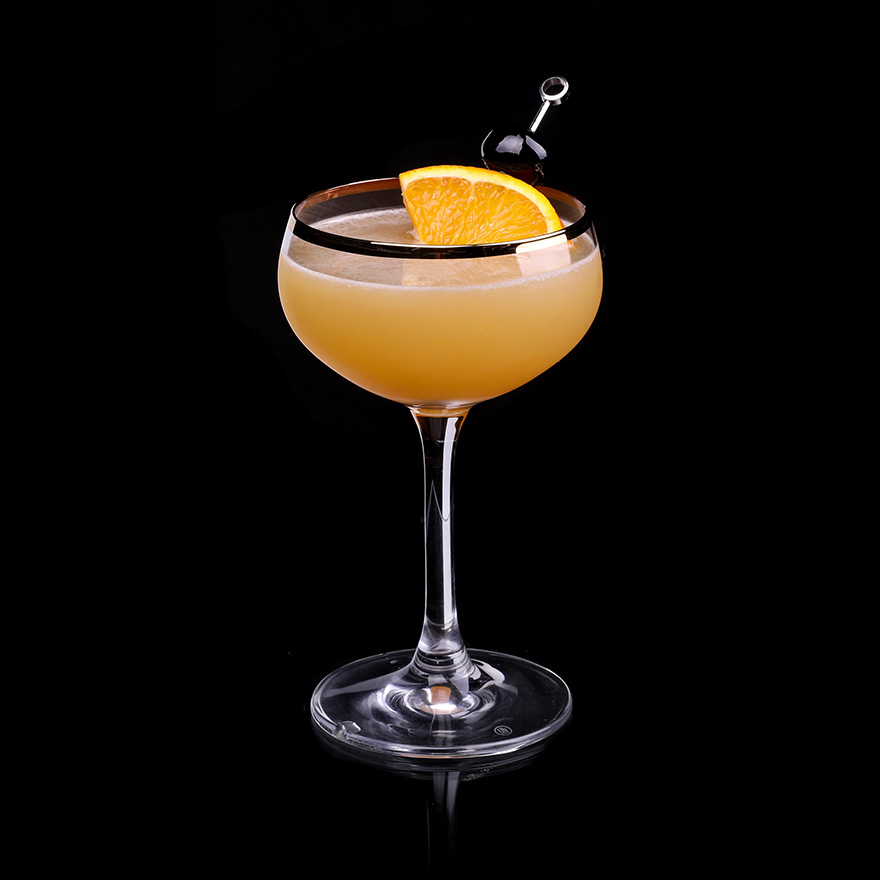