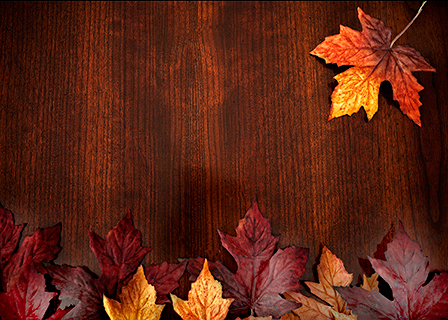 Knowing what's in season isn't just for the culinary world alone. While bartenders might not be able to take advantage of the fresh oysters, cabbage, crab and french beans that September brings they certainly can ensure they're using autumn's freshest ingredients.

Freshly pressed apple juice is a delight in September. For a simple serve pair with Zubrowka vodka or try in an Apple Buck (Calvados, apple juice, ginger and lime), or an Apple Breeze (Zubrowka, cranberry and apple).

A healthy yet often difficult to balance ingredient, we found it incredibly palatable in a Beetroot & Vanilla Daiquiri cocktail. Beetroots can be muddled roasted or raw. In cocktails, raw beetroot is often best as it gives a vegetal note whilst retaining that important fresh palate. And one of the best ways to extract beetroot's flavour is juicing it raw as well.

An already prominent ingredient in cocktail bars, particularly for G&T fans, now is the perfect time to be muddling and garnishing with this quintessential English ingredient. We're particular fans of a Cucumber Martini (vodka, bison vodka, cucumber and simply syrup) and a Cucumber Spritz (white wine, elderflower cordial and cucumber tonic water).

Increasingly making an appearance in cocktails, fennel works well muddled with other strong-flavoured ingredients. Try it in a Fen Ella with blended Scotch, apple schnapps liqueur and pastis, or in a Mulata Daisy with rum, crème de cacao liqueur, lime juice and Galliano L'Autentico liqueur.

Figs are a wonderful addition to the autumnal pantry and with their naturally high sugar content can work well with equally intense ingredients. Try in a creation by Salvatore Calabrese, a Fig Supreme.

Pears can be thick- or thin-skinned with juicy, sweet flesh that can be buttery or slightly granular in texture, depending on the variety. The main British-grown varieties are Doyenne du Comice, Conference and Concorde. Try the fruit's juice in an Autumn Punch (passion fruit, bison vodka, pear juice, lemon juice and champagne), a Kentucky Pear (bourbon, pear and apple) or a Asian Pear Martini (sake, pear and lemon).

British plums are soft-fleshed and loose-stoned and can be divided into two groups: sweet 'dessert' varieties such as Avalon and sweet-sour 'cooking' plums such as Czar. Out-of-season imported plums belong to a different prunus family that originated in Japan. Best served in a Plum Daiquiri (rum, lime, plum and sugar) or a Plum Sour (vodka, plum, lemon, sugar, egg white).