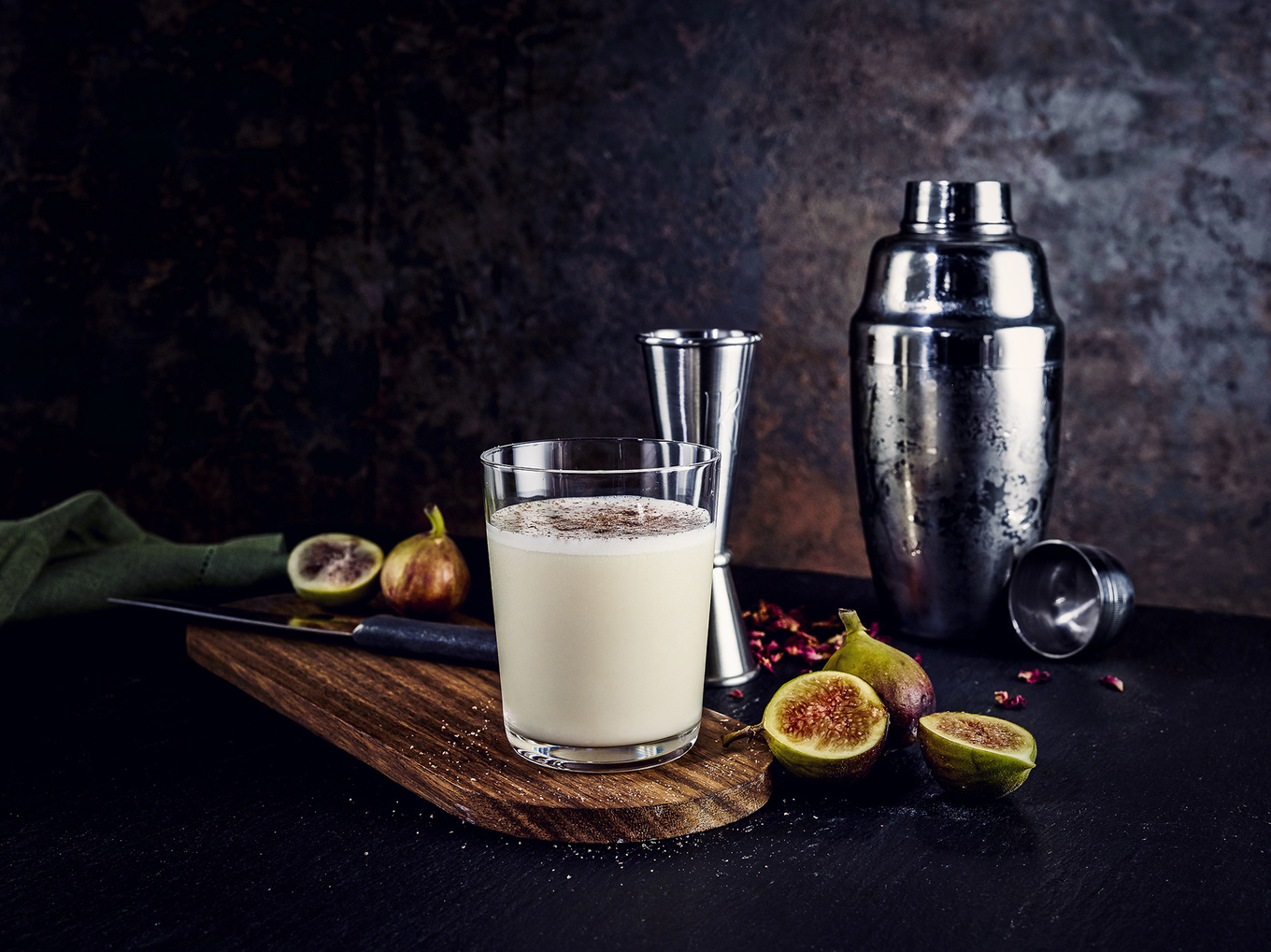 A flip is a cocktail containing egg (whole egg or just yolk), sugar and a spirit or fortified wine. They are similar to Egg Nogs but while Egg Nogs contain milk or cream, Flips don't. Flips were originally served hot, often warmed with a hot poker. Today they are mostly served cold, shaken with ice and strained into a chilled coupe or wine glass, usually garnished with a dusting of nutmeg.

Just about any spirit or fortified wine can be shaken with sugar, an egg (yolk & white) and ice to make a flip and our default flip recipe is surprisingly tasty, and better with more robust base spirits/wines. For your delectation, I have also added links to some of our better flip recipes below.

Flips originated in England and one of the first known written references to the Flip is found in William Congreve's 1695 Love for Love play, in which, at the end of the third act, the sailor says:

"O here they be, and fiddles along with 'em. Come my lads, let's have a round,
and I'll make one.
We're merry folk, we sailors, we han't much to care for. Thus we live at sea;
eat biscuit, and drink flip,1 put on a clean shirt once a quarter, come home
and lie with our landladies once a year, get rid of a little money, and then put
off with the next fair wind. How d'ye like us?"[sic]

As the above suggests, Flips were associated with sailors and Nathan Bailey's 1721 An Universal Etymological English Dictionary defines flip as "a sort of Sailors Drink, made of Ale, Brandy, and Sugar."[sic]

Flips originally comprised rum or brandy, beer and molasses or sugar, mixed together then heated with a red-hot poker which caramelised the drink and made it bubble and froth. Over time, a tin or copper vessel known as an ale-warmer replaced the poker. Helped by sailors, the Flip crossed the Atlantic where President George Washington became a notable Flip drinker. In America, eggs replaced beer in Flips as they moved to being mostly served cold rather than hot. 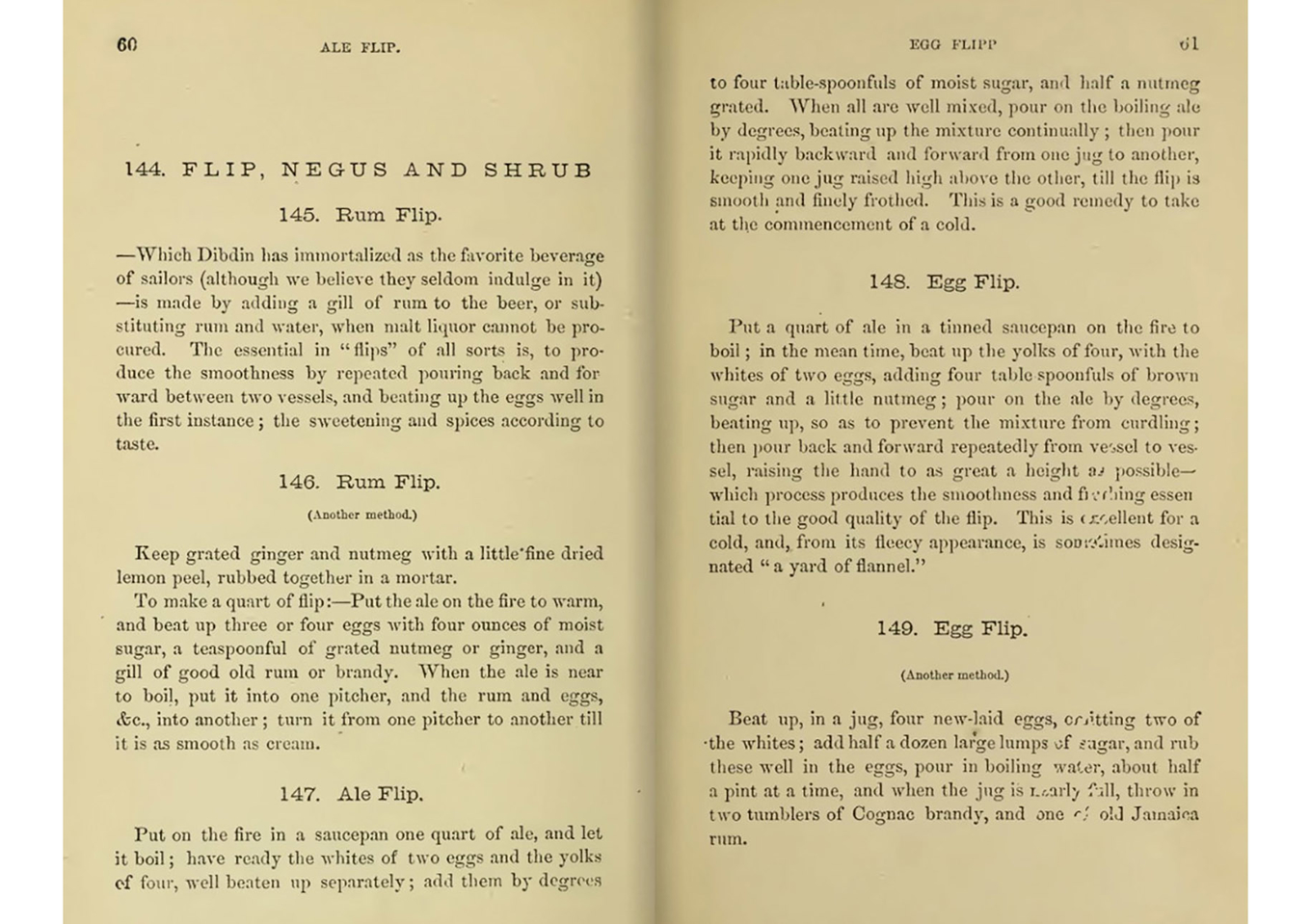 In his 1862 The Bar-tenders' Guide, Jerry Thomas lists six hot flips, all of which contain egg. Indeed, he specifies "The essential in flips of all sorts is, to produce the smoothness by repeated pouring back and forward between two vessels, and beating up the eggs well in the first instance; the sweetening and spices according to taste."

The first written reference to cold flips is found in E. A. Simmons 1874 The American Bar-Tender or The Art and Mystery of Mixing Drinks. And by his 1887 edition, cold flips also appear in Jerry Thomas' The Bar-tenders' Guide with the number of flip recipes increased to 13, including the Sleeper [below]. 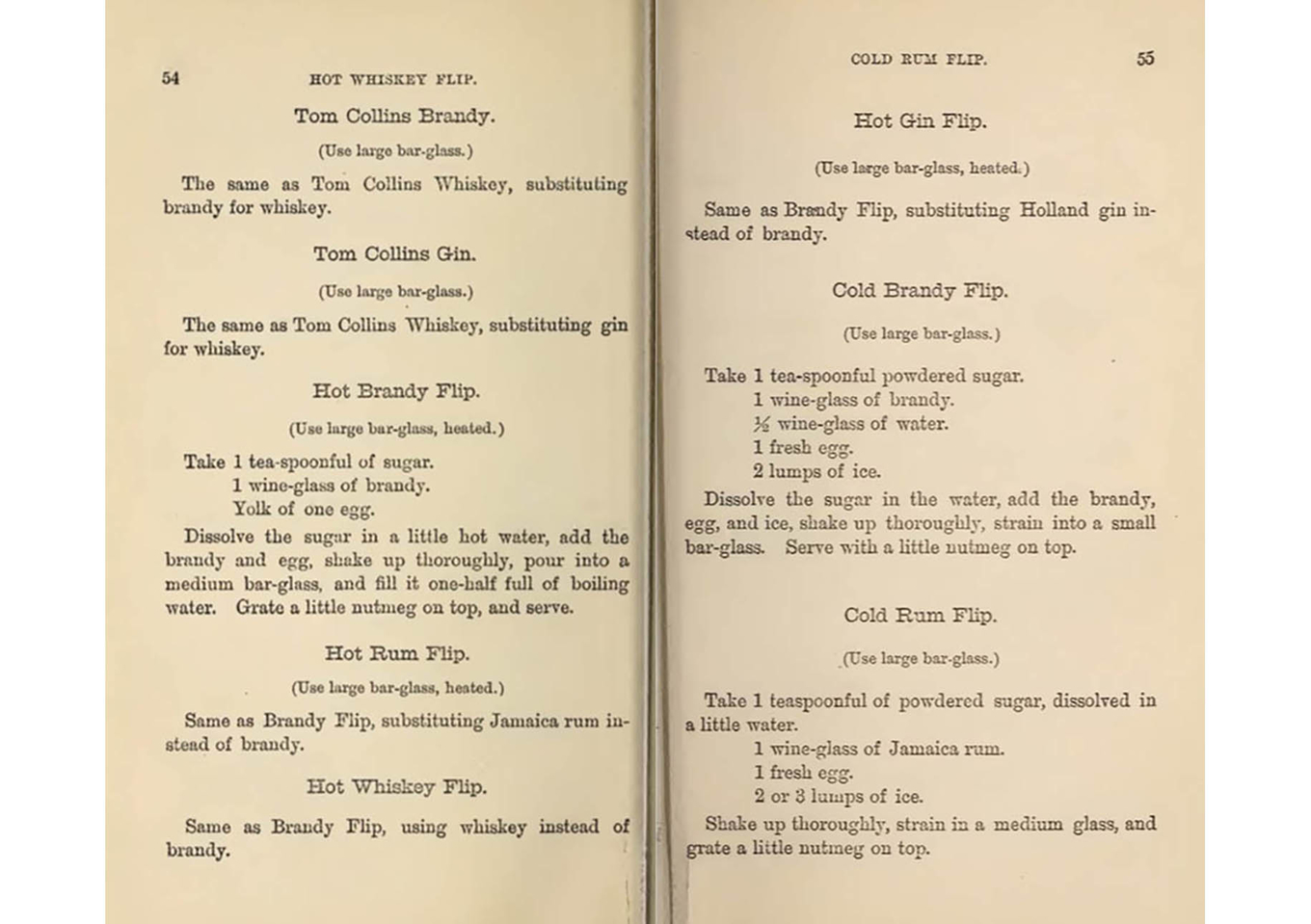 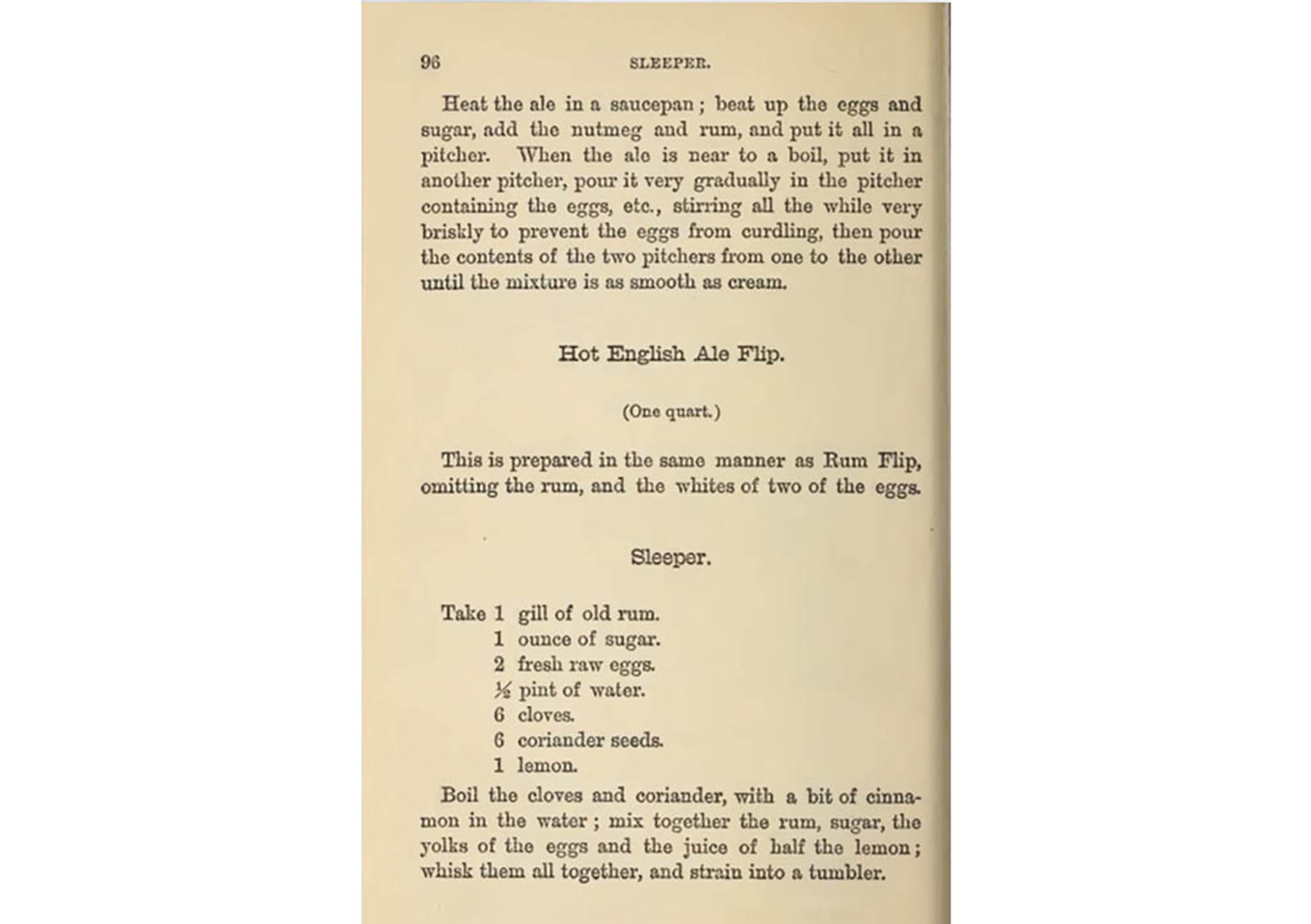 Today the flip is a style of cocktail that's loved by most classically-led bartenders, but a whole raw egg, or at least an egg yolk per cocktail is off-putting for many of their customers. Flips are filling, a meal in themselves, but fears over the health risks associated with raw eggs prevent flips enjoying the renaissance they deserve. 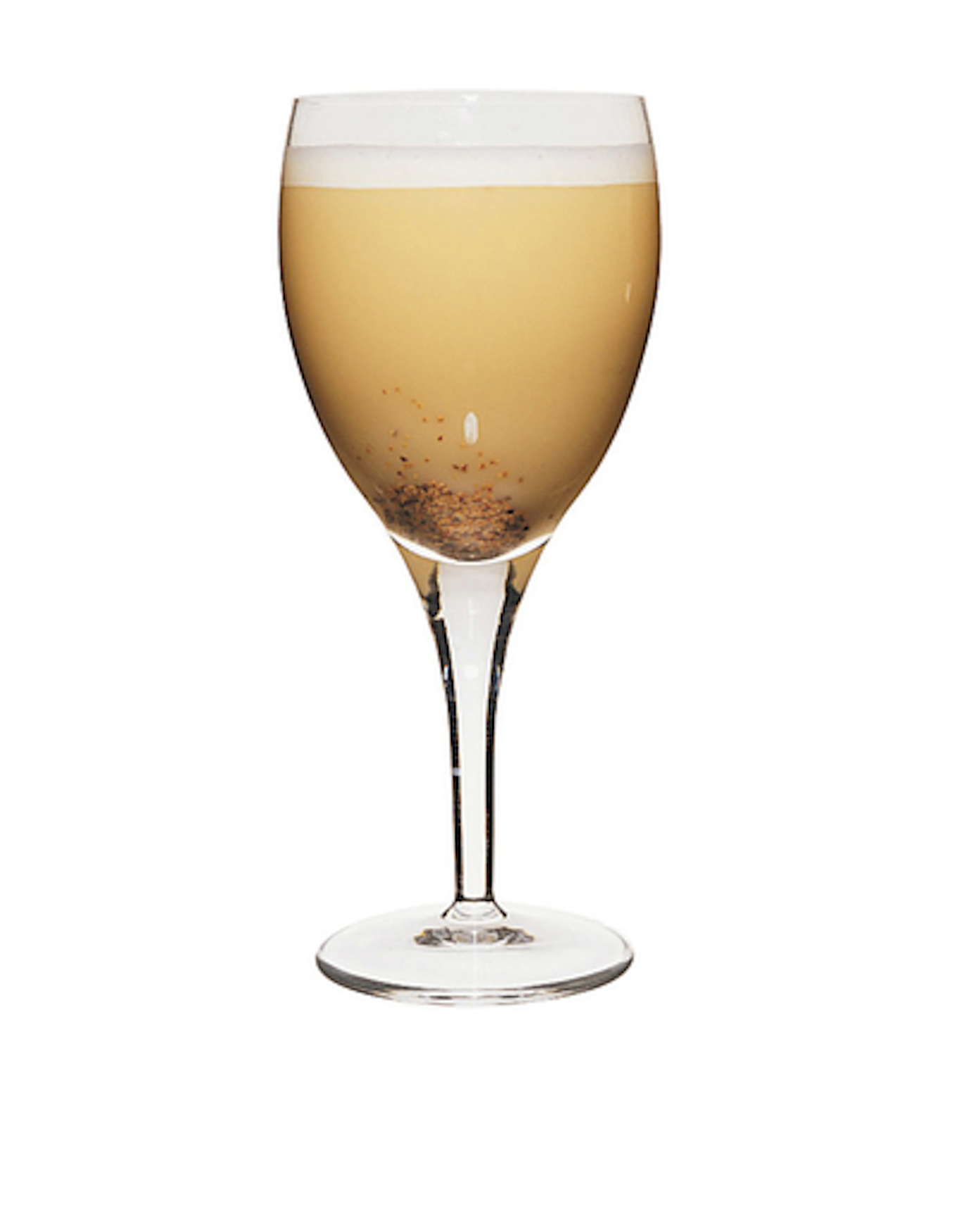 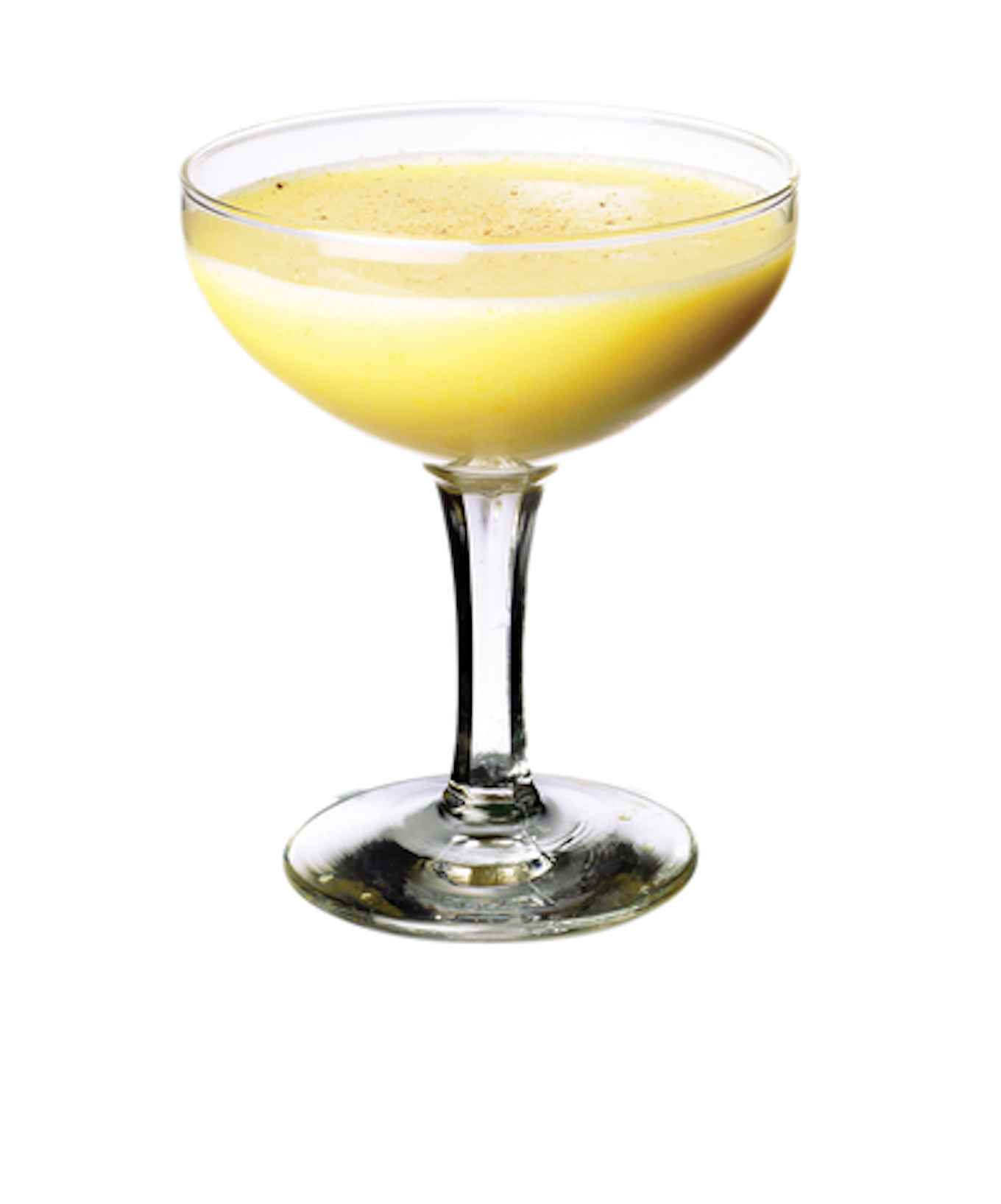 Brandy Flip
With: Cognac, sugar syrup and a whole egg.
We say: A forgotten classic and a serious alternative to advocaat for those without raw egg inhibitions. 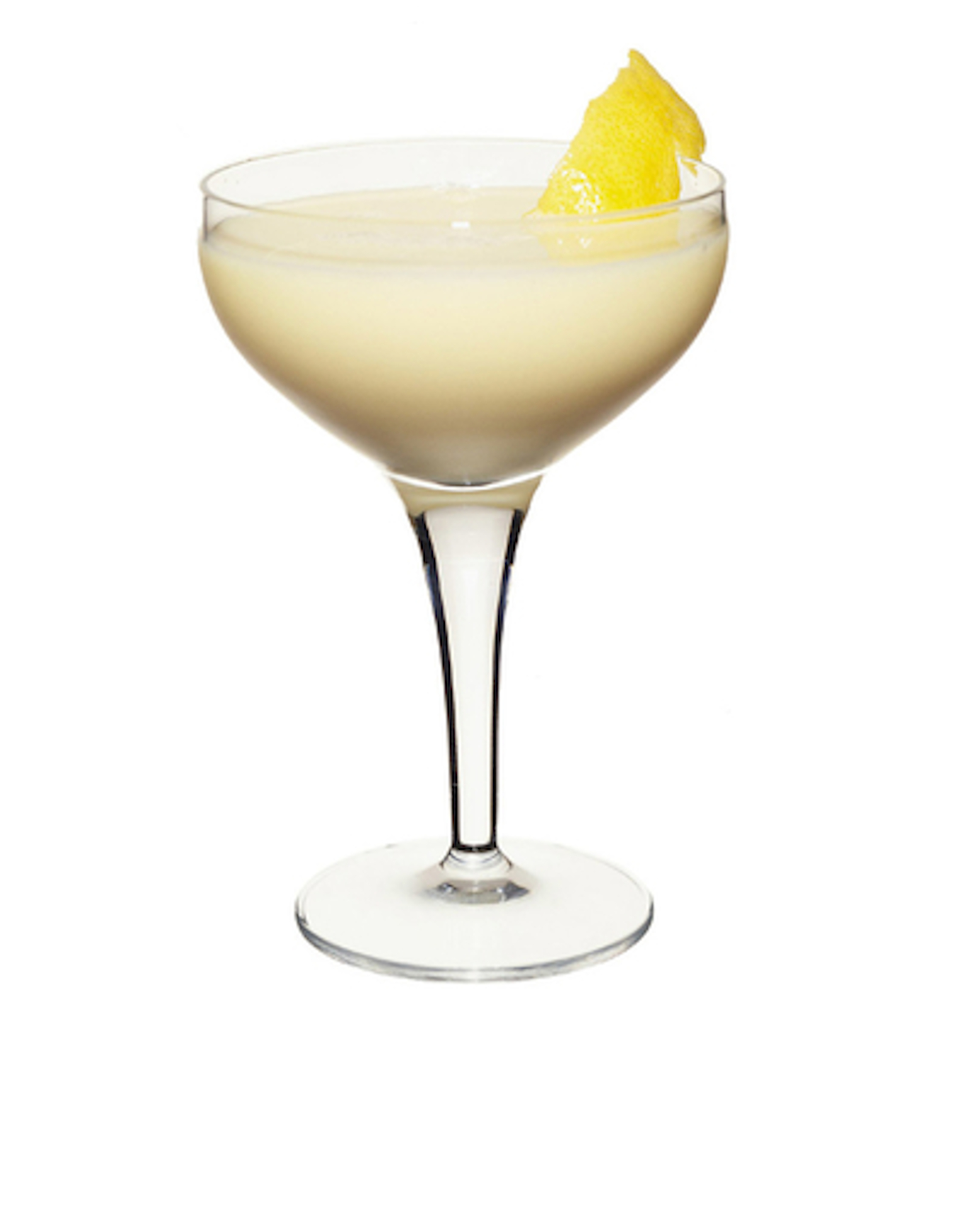 Canary Flip
With: Advocaat, white wine and lemon juice.
We say: A delightful balance of egg, spirit and wine. 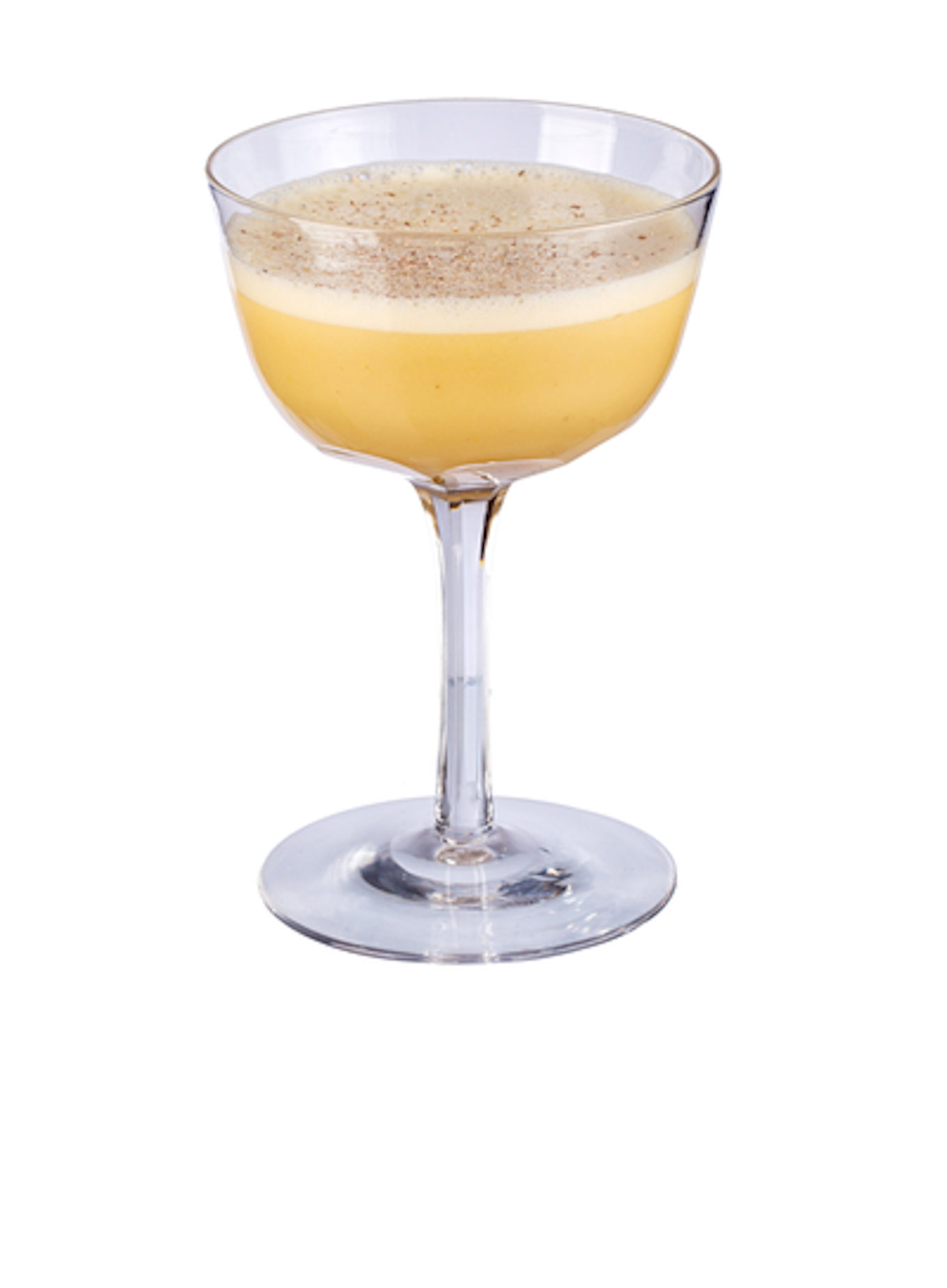 Death Flip
With: Tequila, Chartreuse, sugar syrup, a whole egg and grated nutmeg.
We say: Challenging herbal and bitter complexity yet with endearing sweet creaminess. With an egg, shot of tequila, Jägermeister and Chartreuse, this is both a Death Flip and your last meal. 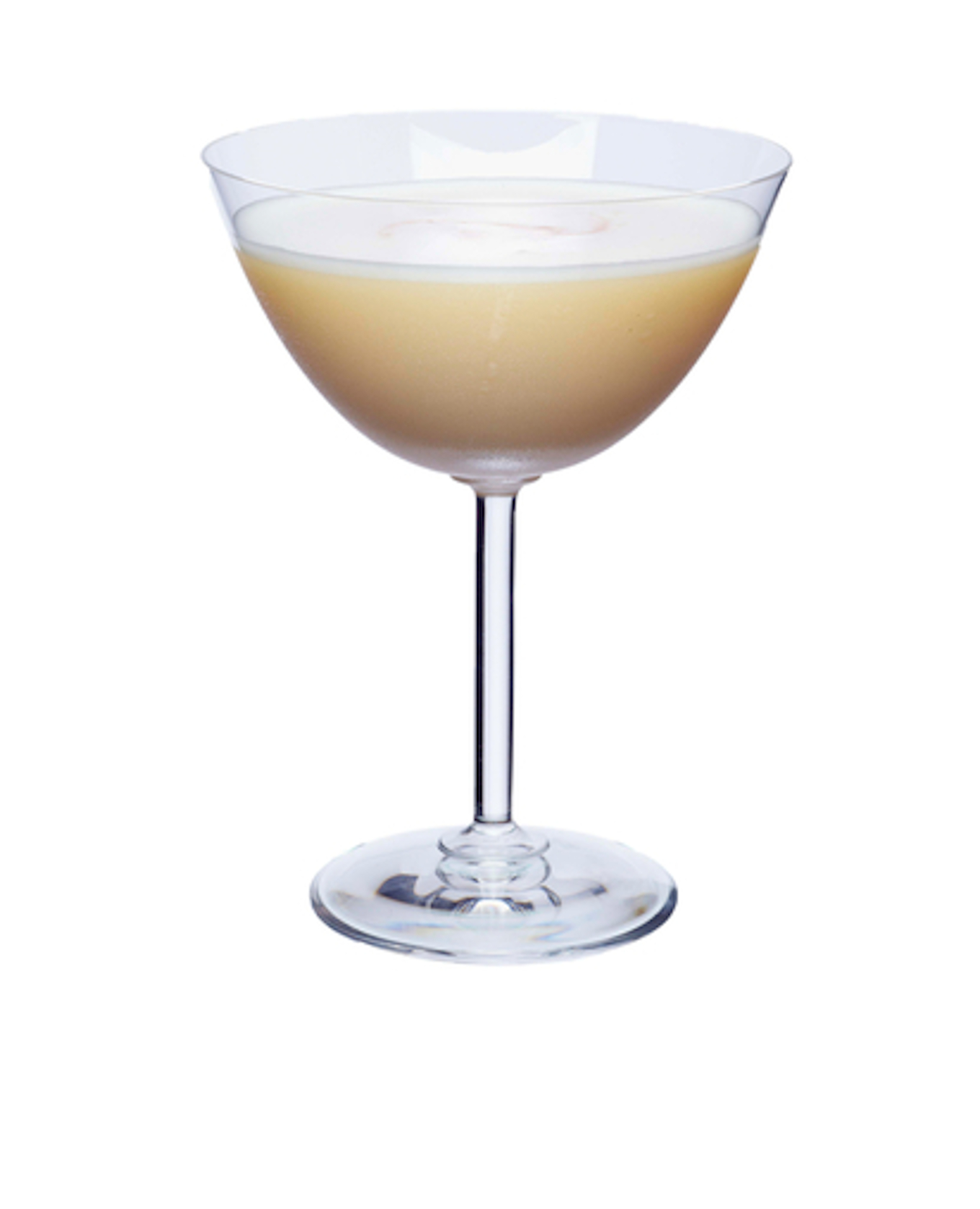 Fino Flip
With: Sherry, sugar syrup, Angostura Bitters and egg yolk.
We say: Salty tang of fino balanced and given extra richness by the egg. 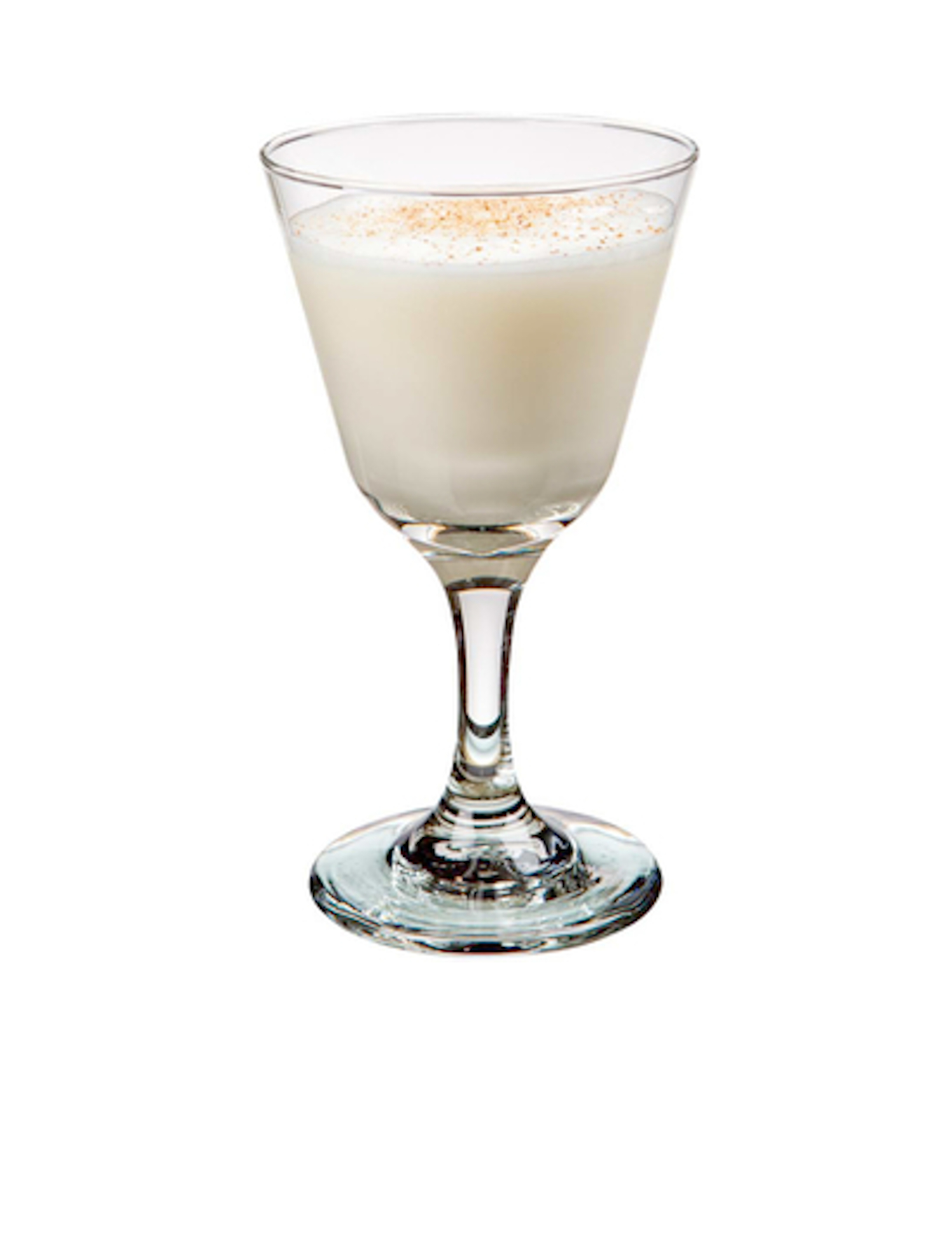 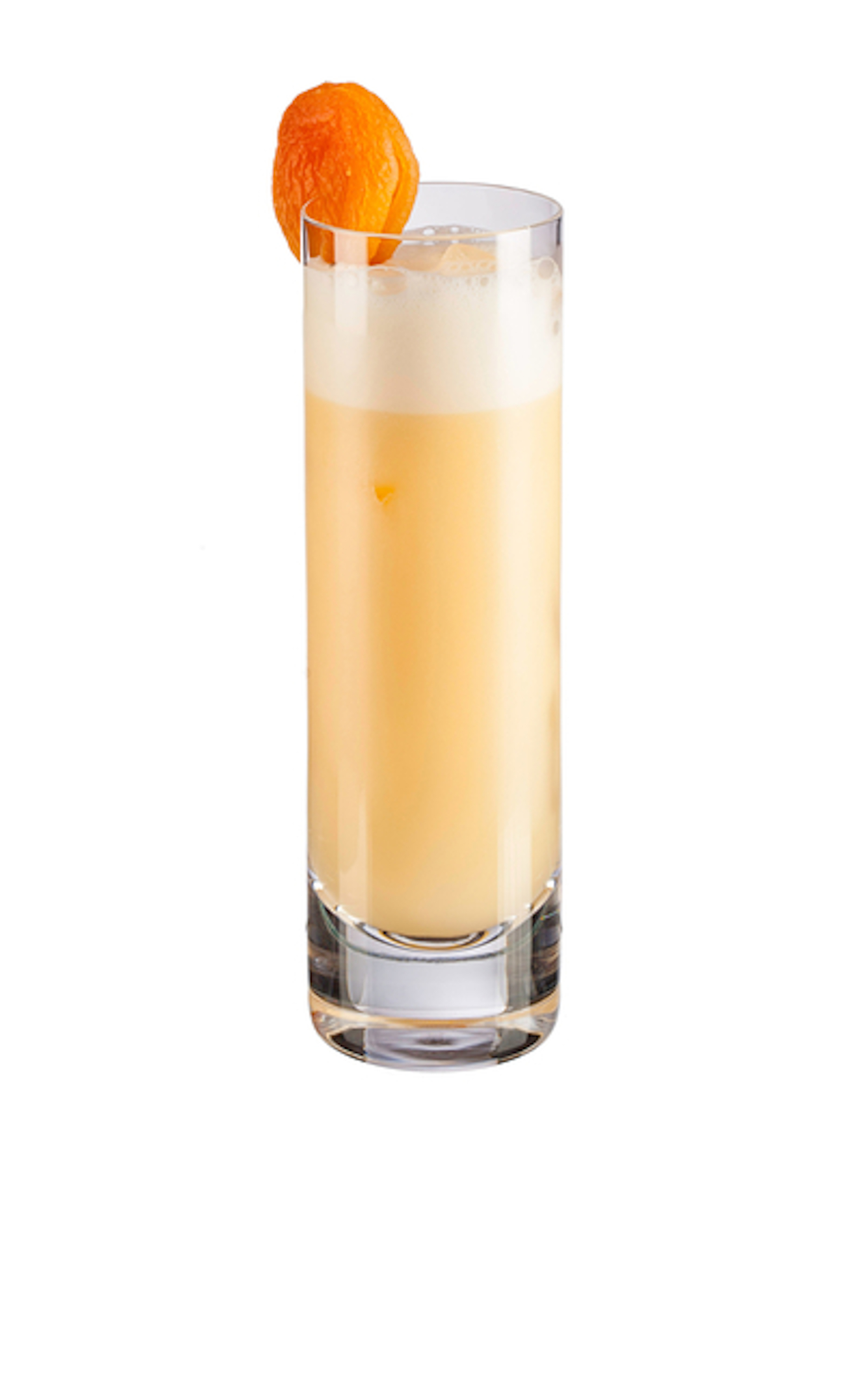 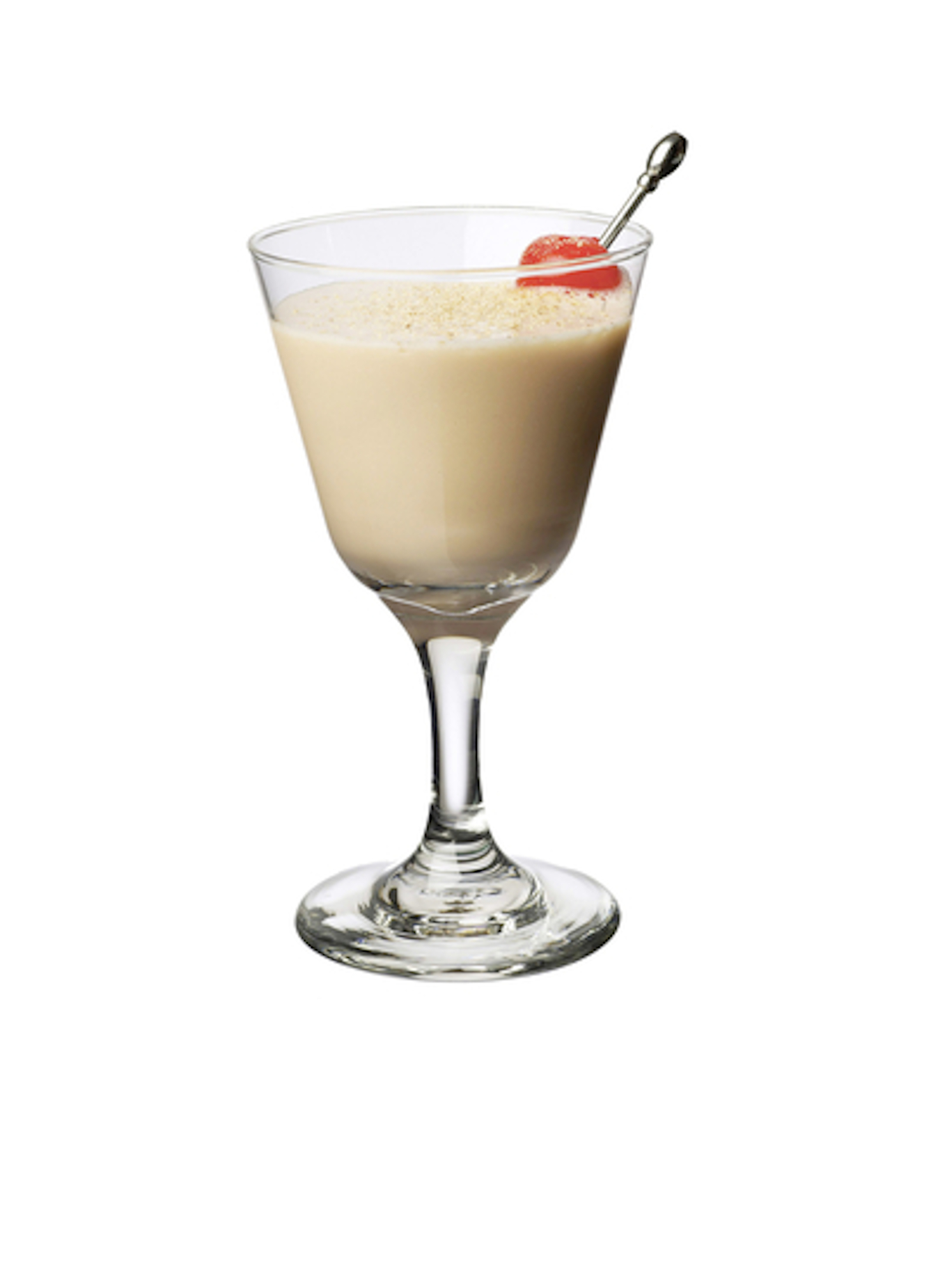 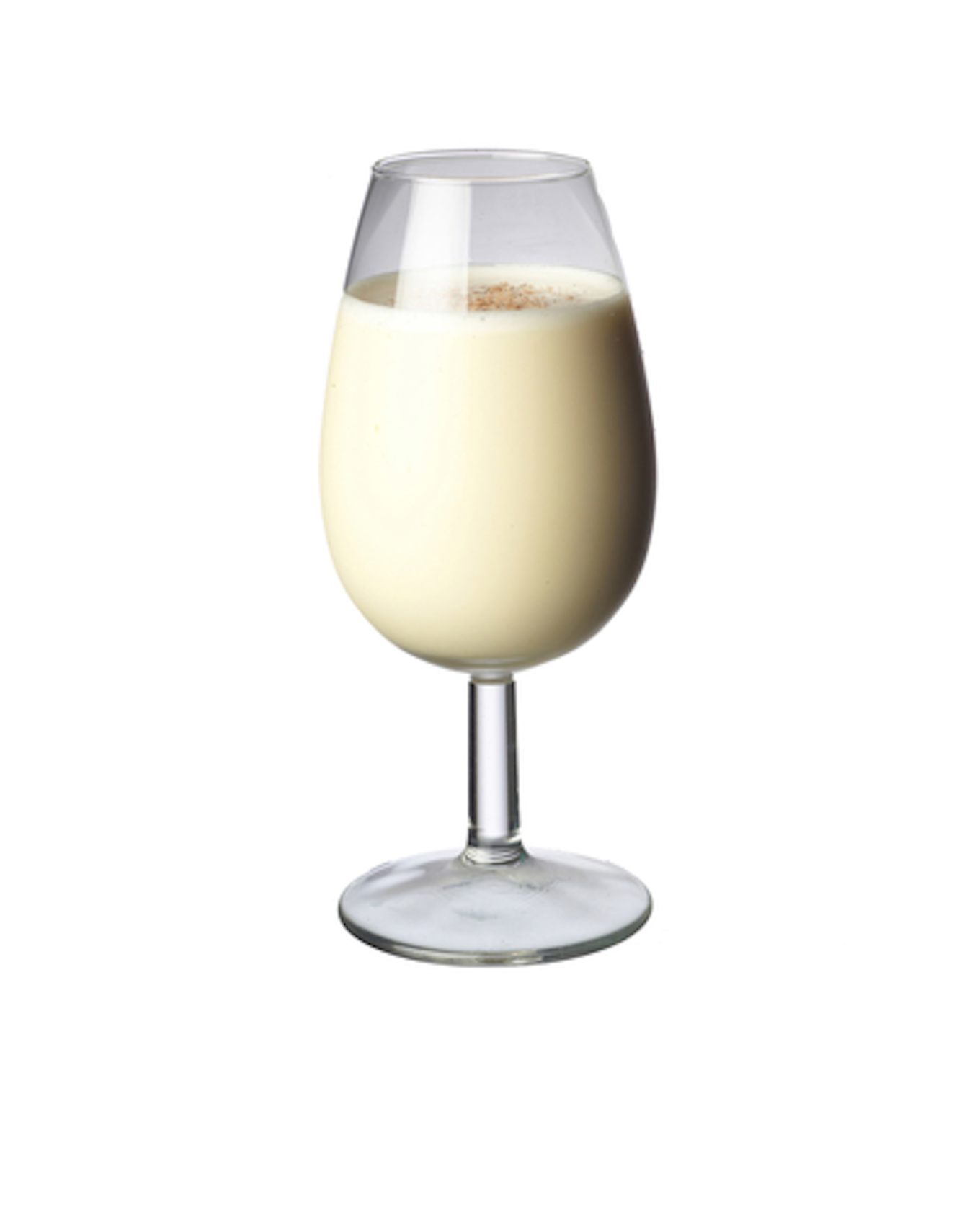 Lazy Man Flip
With: Port, calvados, sugar syrup and egg yolk.
We say: Rich but not overly sweet with a great balance between the port and the calvados. 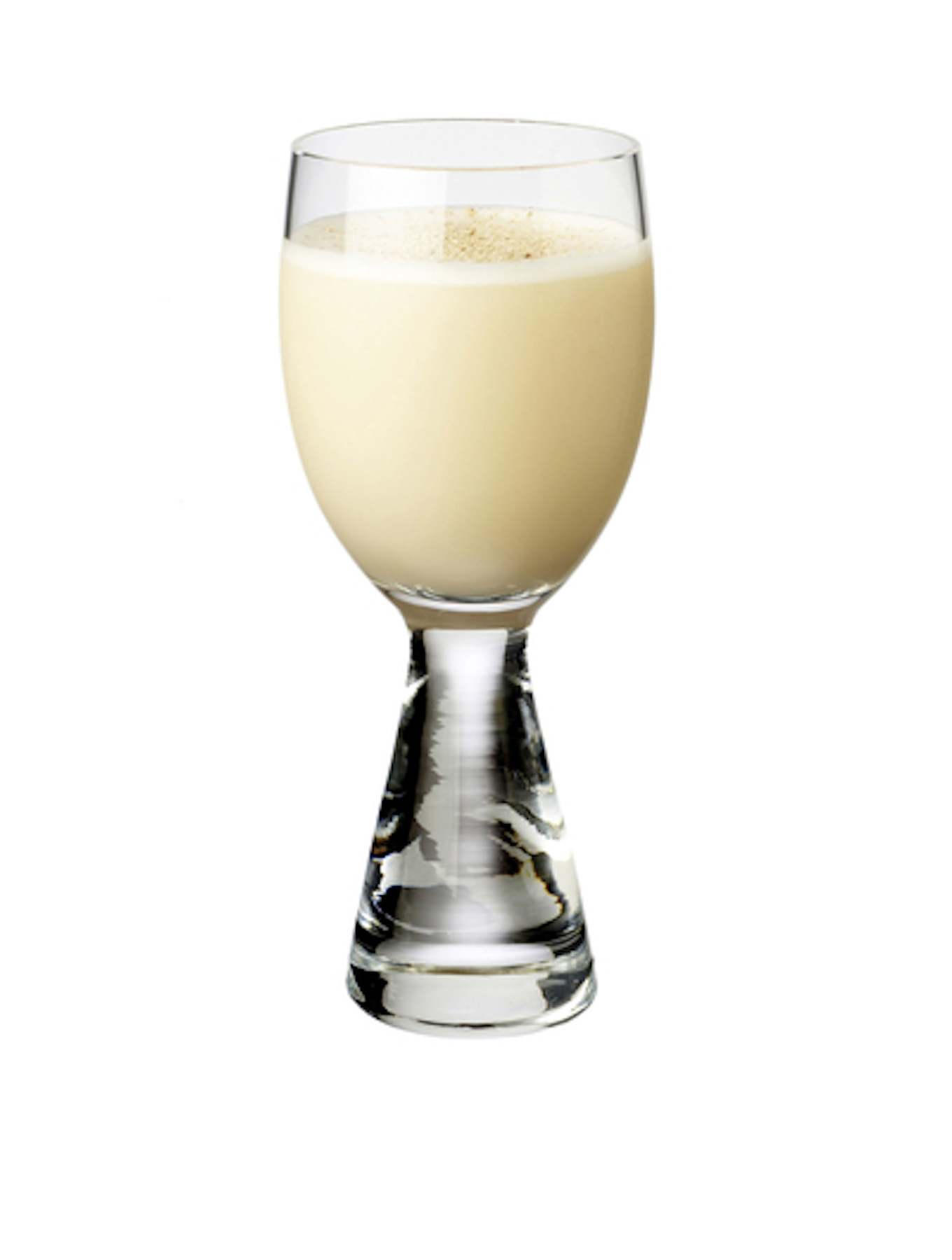 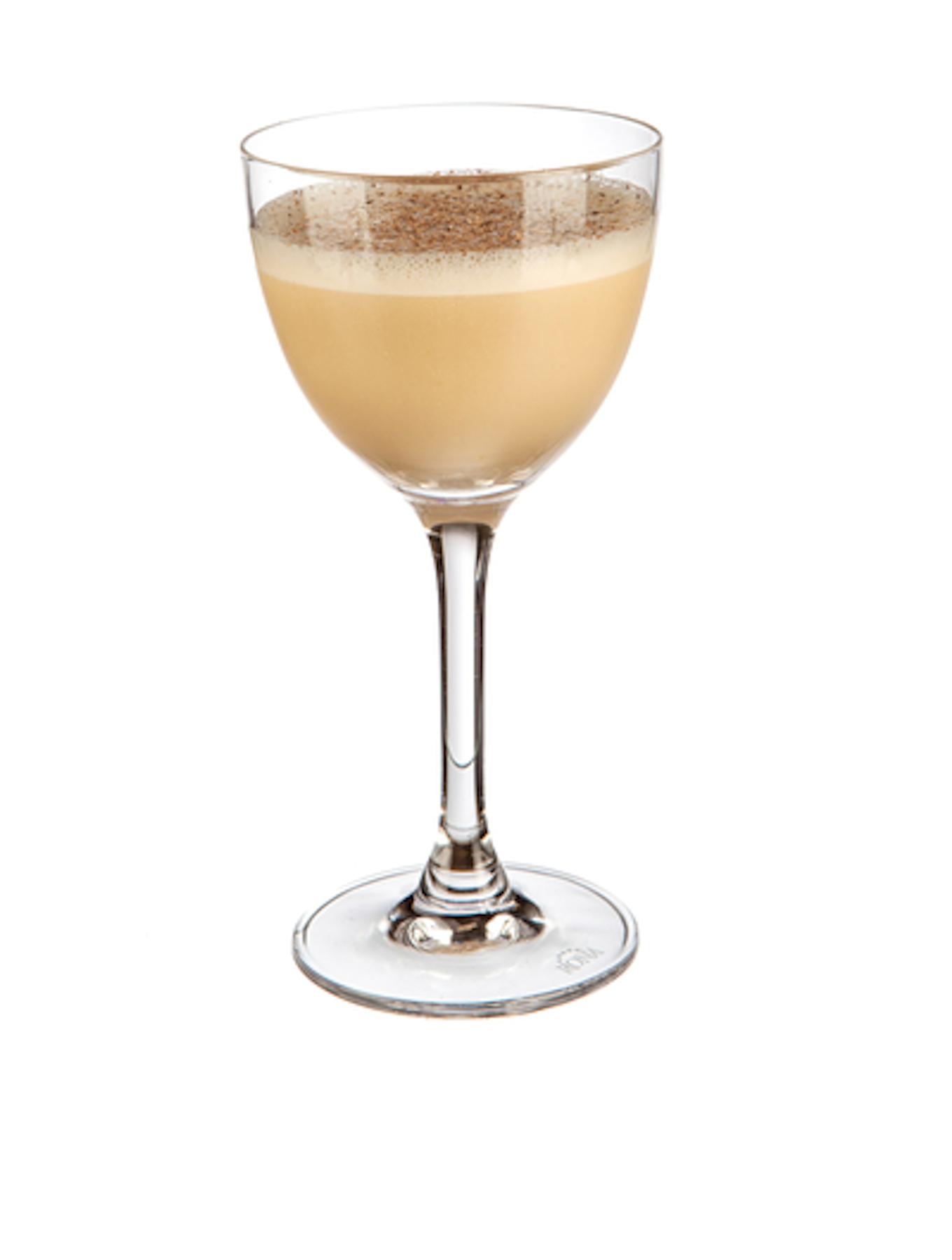 Revolutionary Flip
With: Cognac, port, sugar syrup, Fuller's Chiswick Bitter and a whole egg.
We say: Full-bodied both describes this drink and how you'll feel after consuming this very tasty meal of a drink.