When Wimbledon kicks off the British summer has officially begun. Cue hordes of tennis fans making their annual pilgrimage to sit on Aorangi Terrace in the rain, eat strawberries and quaff champagne/English sparkling wine.

Yes, it's Wimbledon! Nothing says "Wimbledon" quite like strawberries. And over the next two weeks, 1600 catering staff will churn out incredible quantities of them - nigh-on 30 tonnes, or over 2 million berries, enough to stretch 40 miles when laid end-to-end.

Courtside
Fruity, floral and vodka laced - enough to forget about the rain. Our recipe is topped with soda water but be decadent and splash on some champagne.

Jayne Mansfield
A perfect combination of champagne and strawberries named after the glamorous sex-symbol and Hollywood actress Jayne Mansfield.

Wimbledon Martini
Dating back to the 1990s when anything in a 'v' shaped glass was termed a Martini, this remains an essential cocktail for the tournament due to being rum laced strawberries and cream.

Strawberry Martini
Another "Martini" from the 1990s but it's still tasty today. A perfect serve whilst watching Wimbledon on the telly.

Strawberry on Acid
Fruity, slightly sweet strawberry, balanced and made interesting by vodka, balsamic vinegar and a tingle of black pepper.

Rossini
Being Italian, this strawberry flavoured cousin of the Bellini is usually made with prosecco but for Wimbledon perhaps champagne is more appropriate - or even an English sparkling wine.

Strawberry Fields
A refreshing vodka based strawberry cocktail with lemon juice balanced by honey. Drops of balsamic and a dusting of black pepper add interest.

Wanton Abandon
Perhaps not the most appropriately named Wimbledon serve but this vodka based drink combines strawberries and champagne.

Pimm's Cup (classic Pimm's)
You've not properly experienced an English summer until you've drunk one of these whilst sheltering from the rain.

Difford's Fruit Cup
My attempt to improve upon the Pimm's Cup above. I much prefer it.

Earl Grey Fizz
Looks like a glass of champagne but has a well-judged little extra something. Created in 2002 by the much missed Henry Besant at Lonsdale House, London. 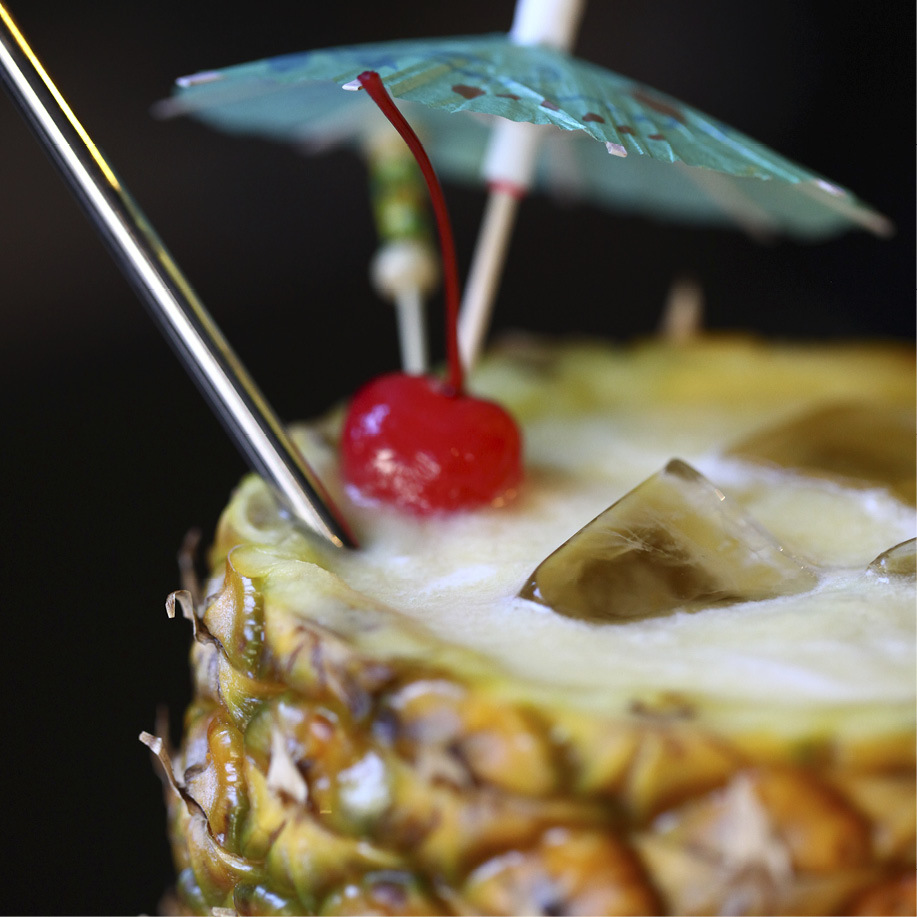 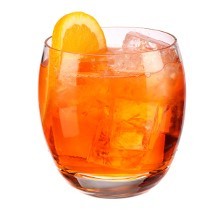 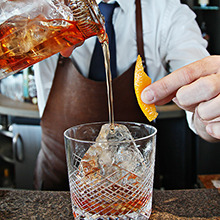