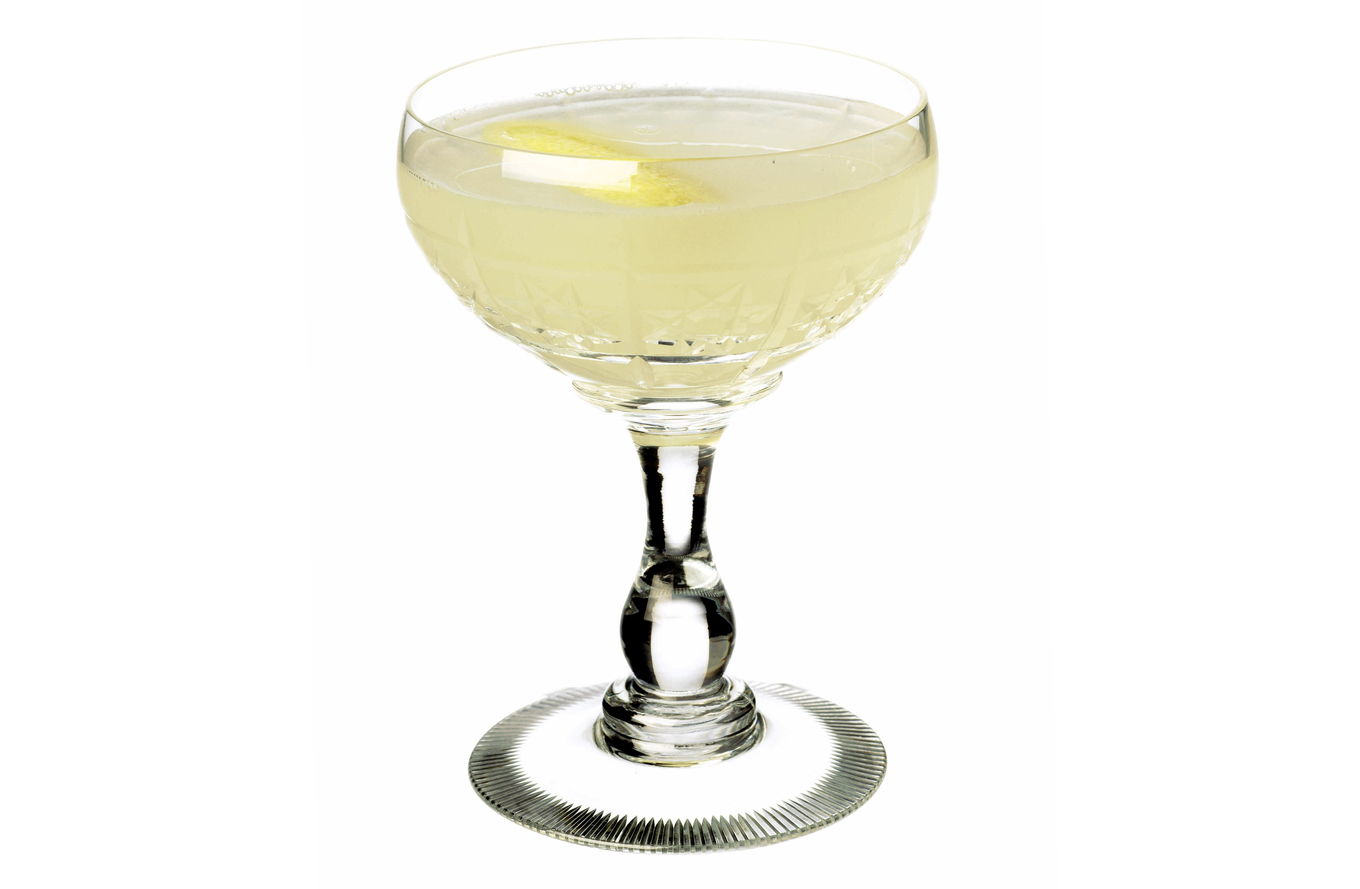 As the name alludes, The Corpse Reviver is one of a category of 'pick-me-up' cocktails that were 'prescribed' by bar keeps of old to revive those souls that appeared in their bar feeling worse the wear from overindulgence in the same place the night before. Perhaps more a 'kill or cure' than 'a hangover cure', this category of cocktail emerged in the mid-1800s.

One of the earliest references to the Corpse Reviver appears in the 21st December 1861 edition of the English weekly satirical magazine Punch, or The London Charivari as one of a trio of such libations, "after liquoring up a Sling, a Stone Wall, and a Corpse-Reviver." 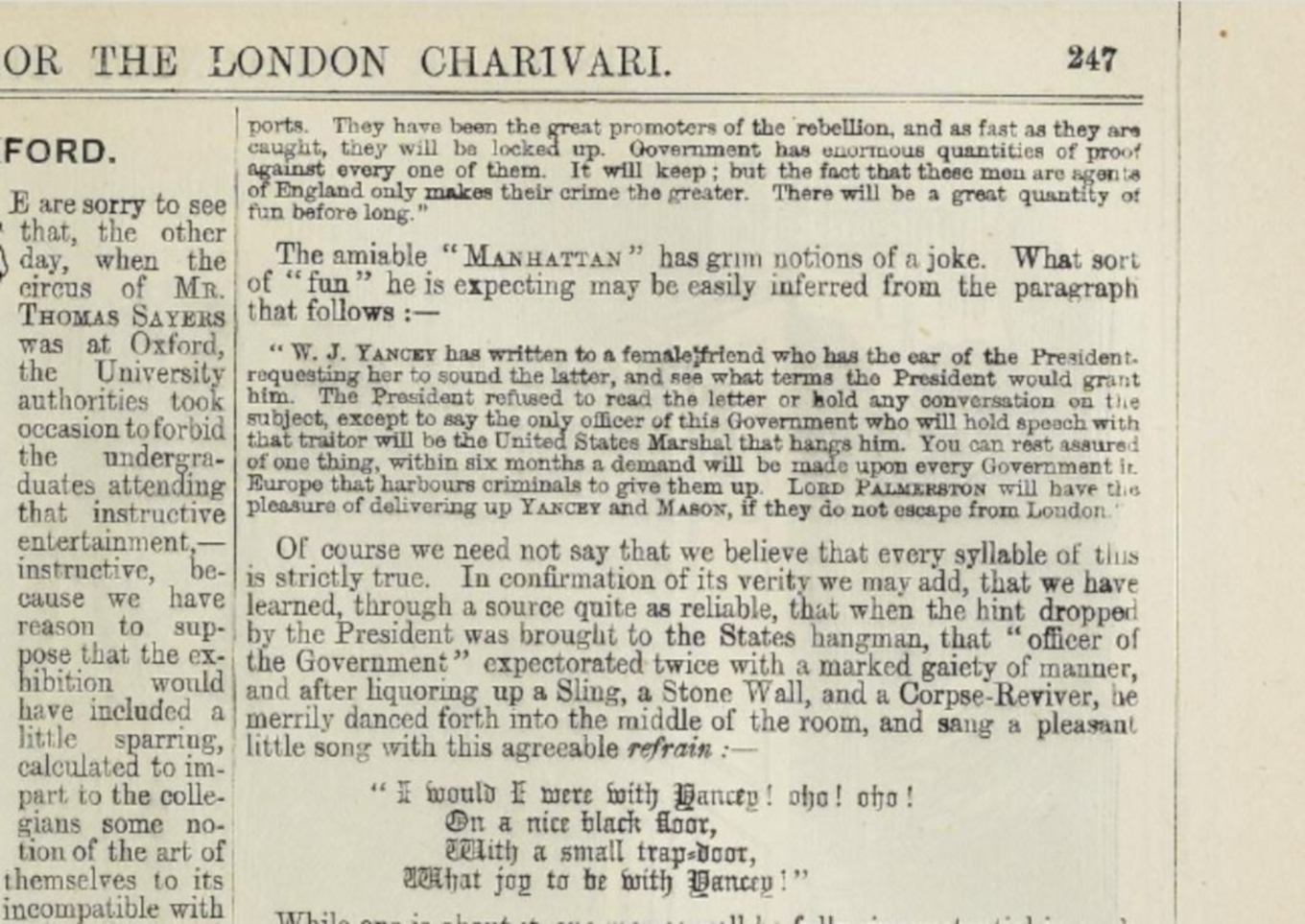 However, the reason you are reading about the Corpse Reviver today is due to its appearance in the revered 1930 The Savoy Cocktail Book where Harry Craddock gives two recipes, Corpse Reviver No.1 "To be taken before 11am, or whenever steam and energy are needed", and Corpse Reviver No.2 where he stipulates "Four of these taken in swift succession will unrevive the corpse again".

In London during the 2000s, a contemporary riff on the classic Corpse Reviver No.2, substituting Yellow Chartreuse in place of triple sec, emerged and for a while became perhaps more popular than the original.

For one of the most noted variations on the theme we return to The American Bar at The Savoy where, in 1954, one of Craddock's successors, Joe Gilmore, created Corpse Reviver with equal parts white crème de menthe, brandy and Fernet Branca.