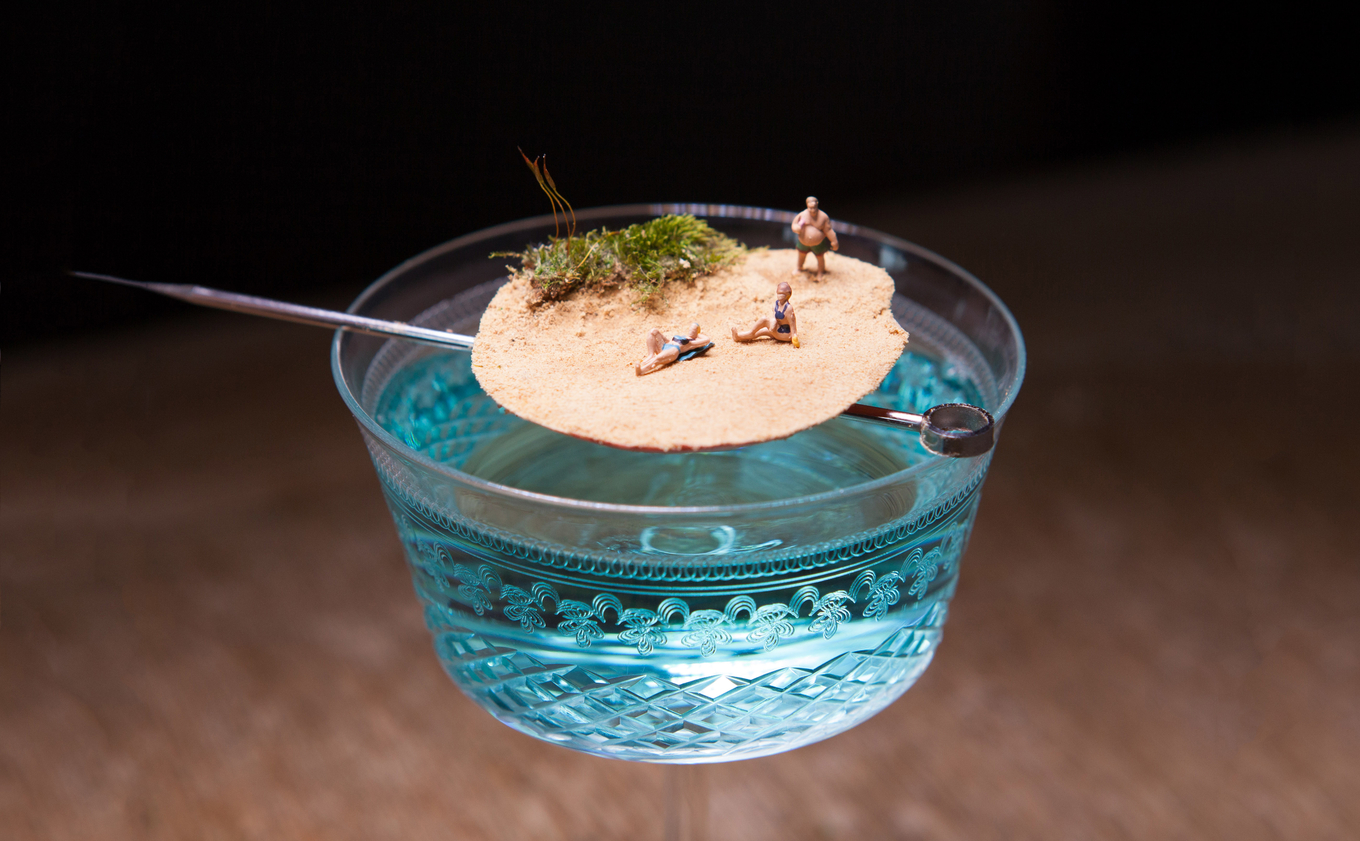 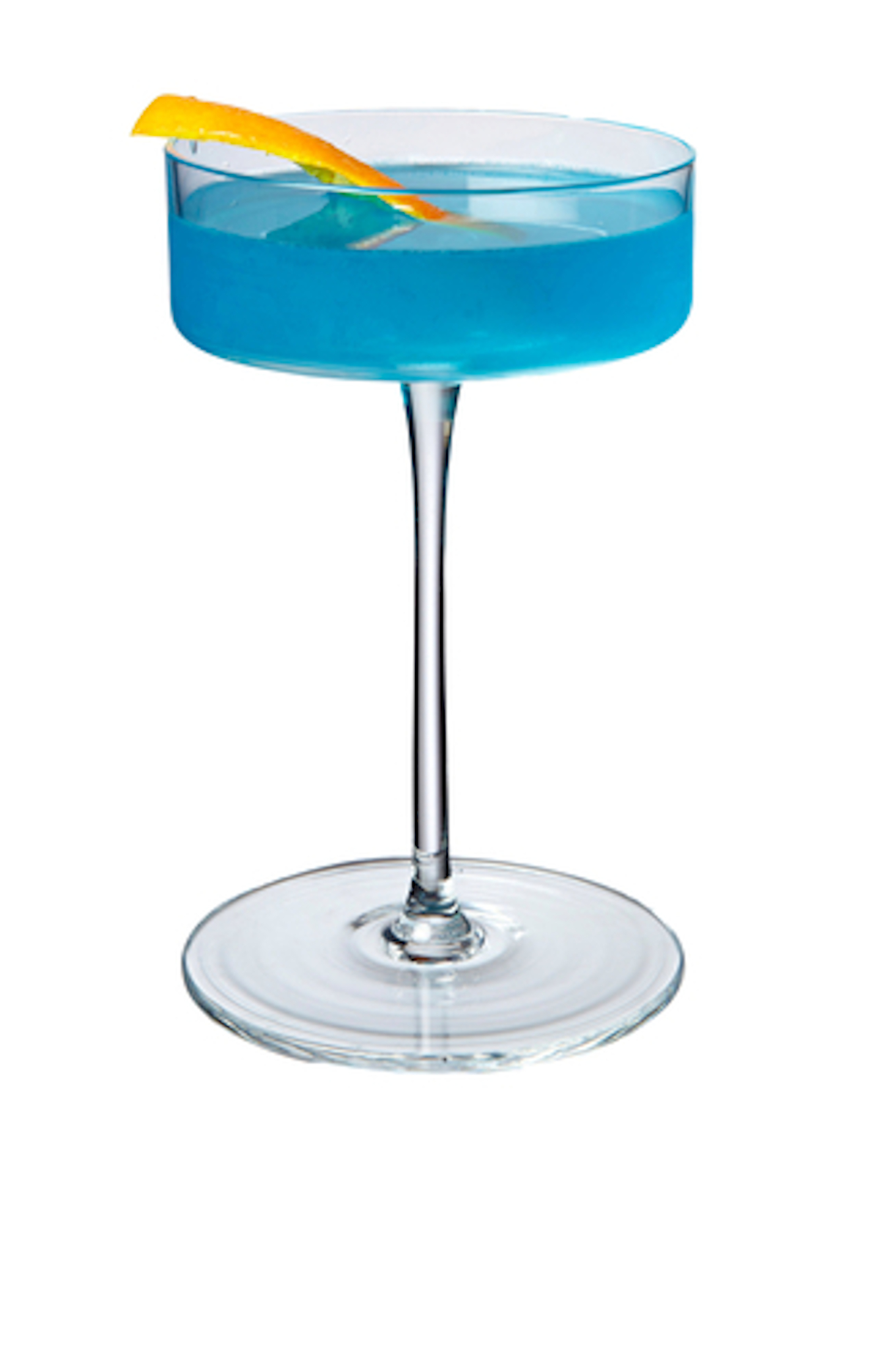 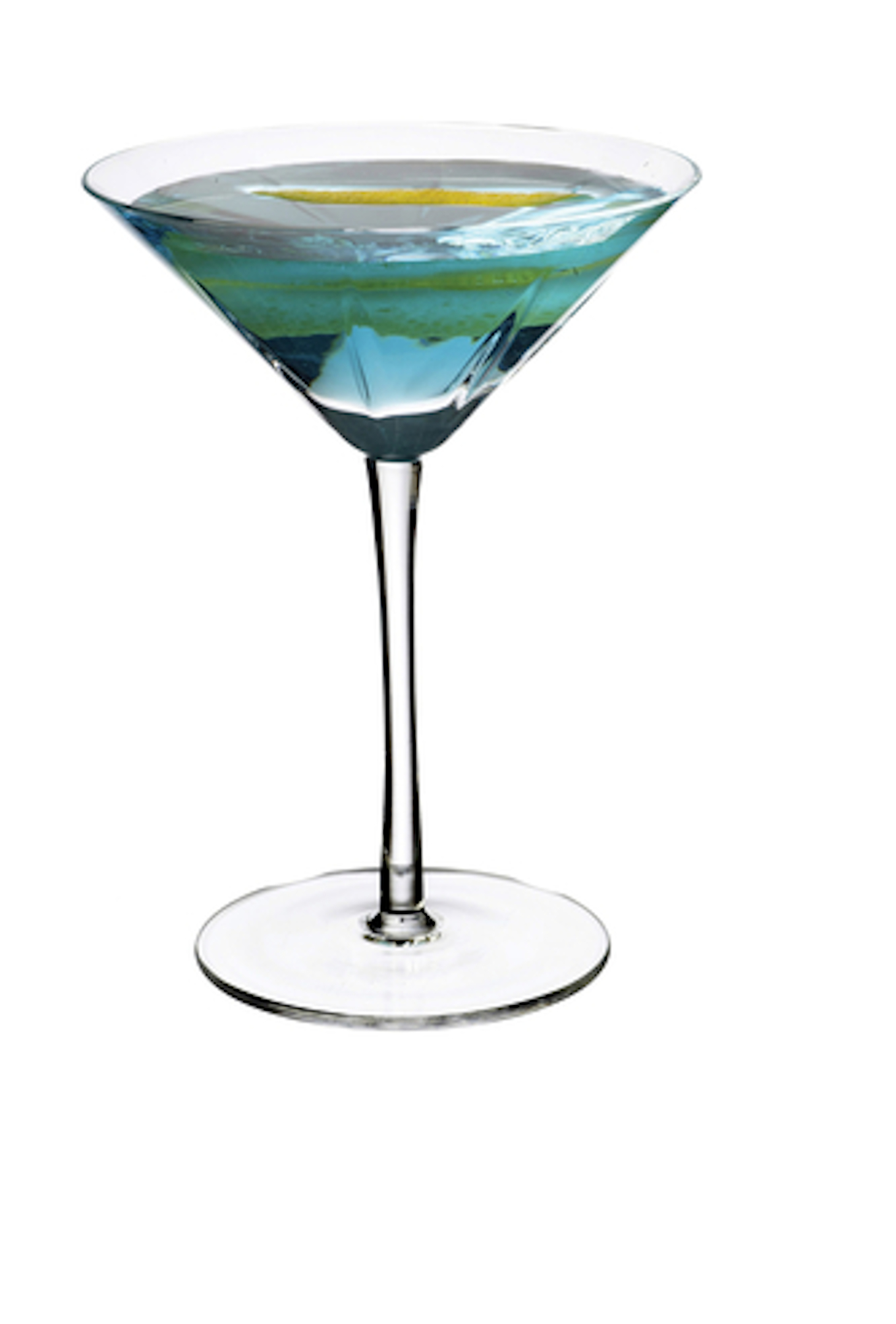 Blue Eyed Martini
With: Vodka, gin, dry vermouth and blue curaçao.
We say: A blue-rinsed Vodka Martini with a hint of piney gin. 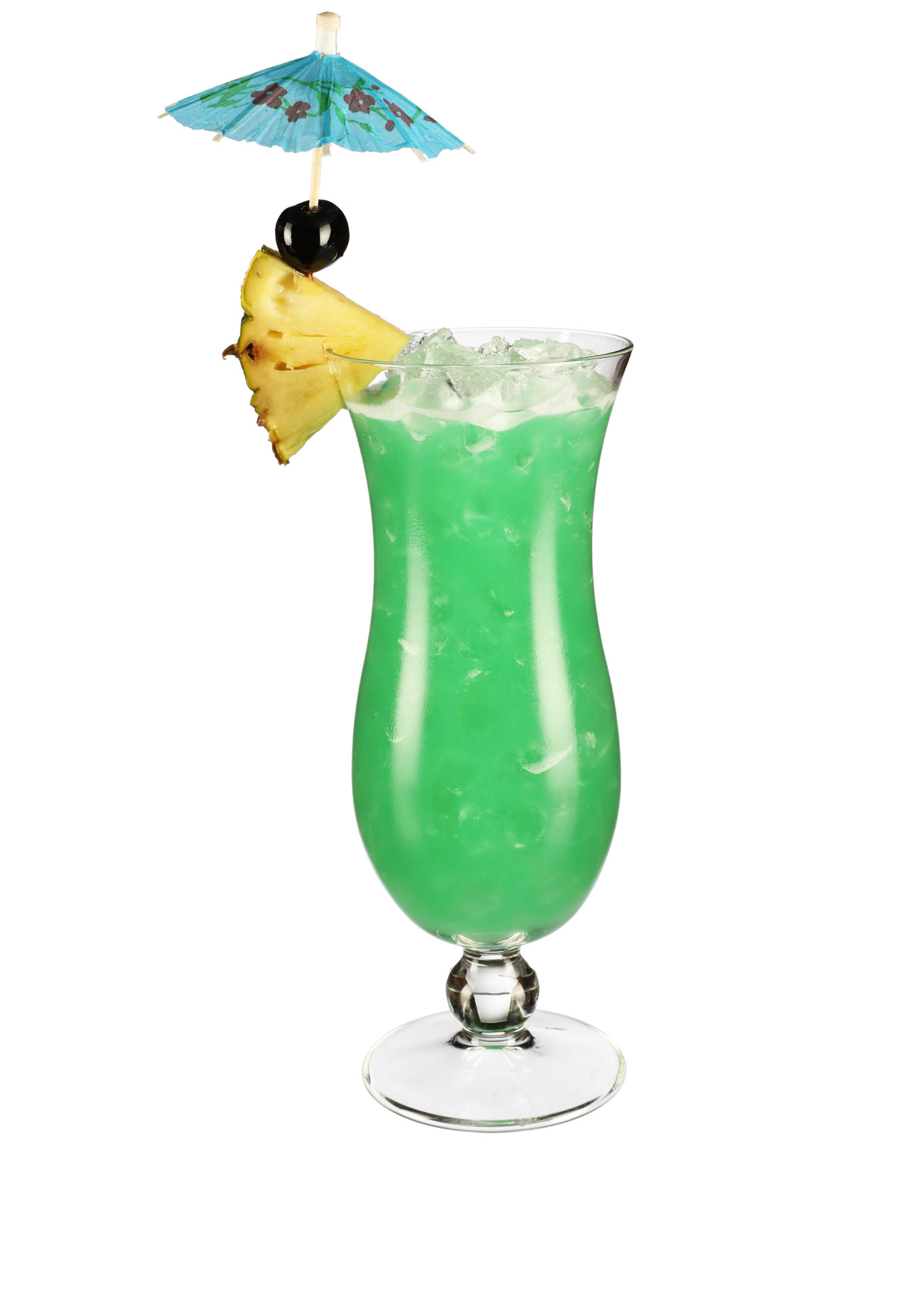 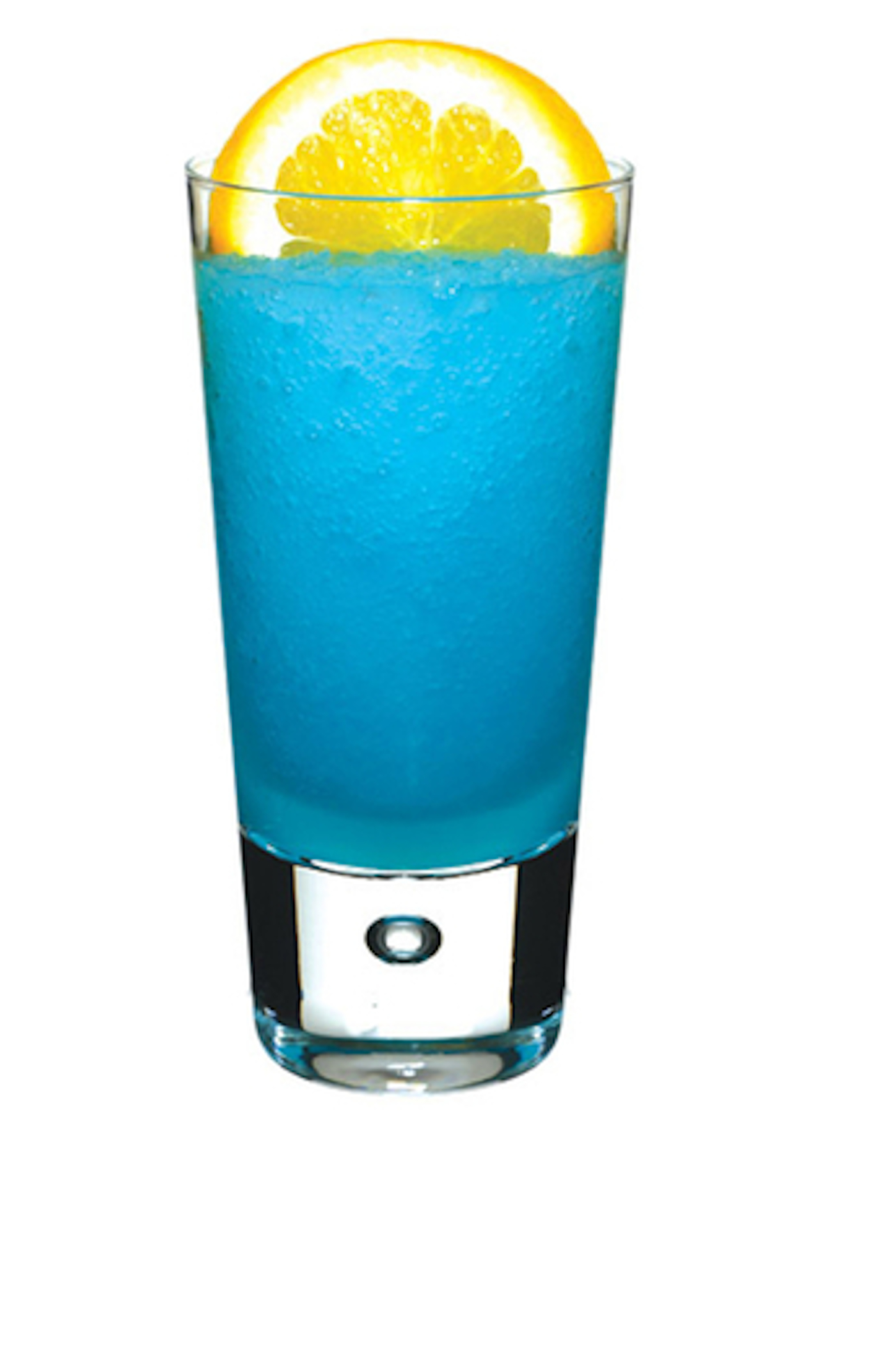 Blue Lagoon
With: Vodka, blue curaçao, lime juice and lemon-lime soda.
We say: This cocktail is also known as The Swimming Pool and lounging beside one, or at least imagining you are, is what this cocktail is about. 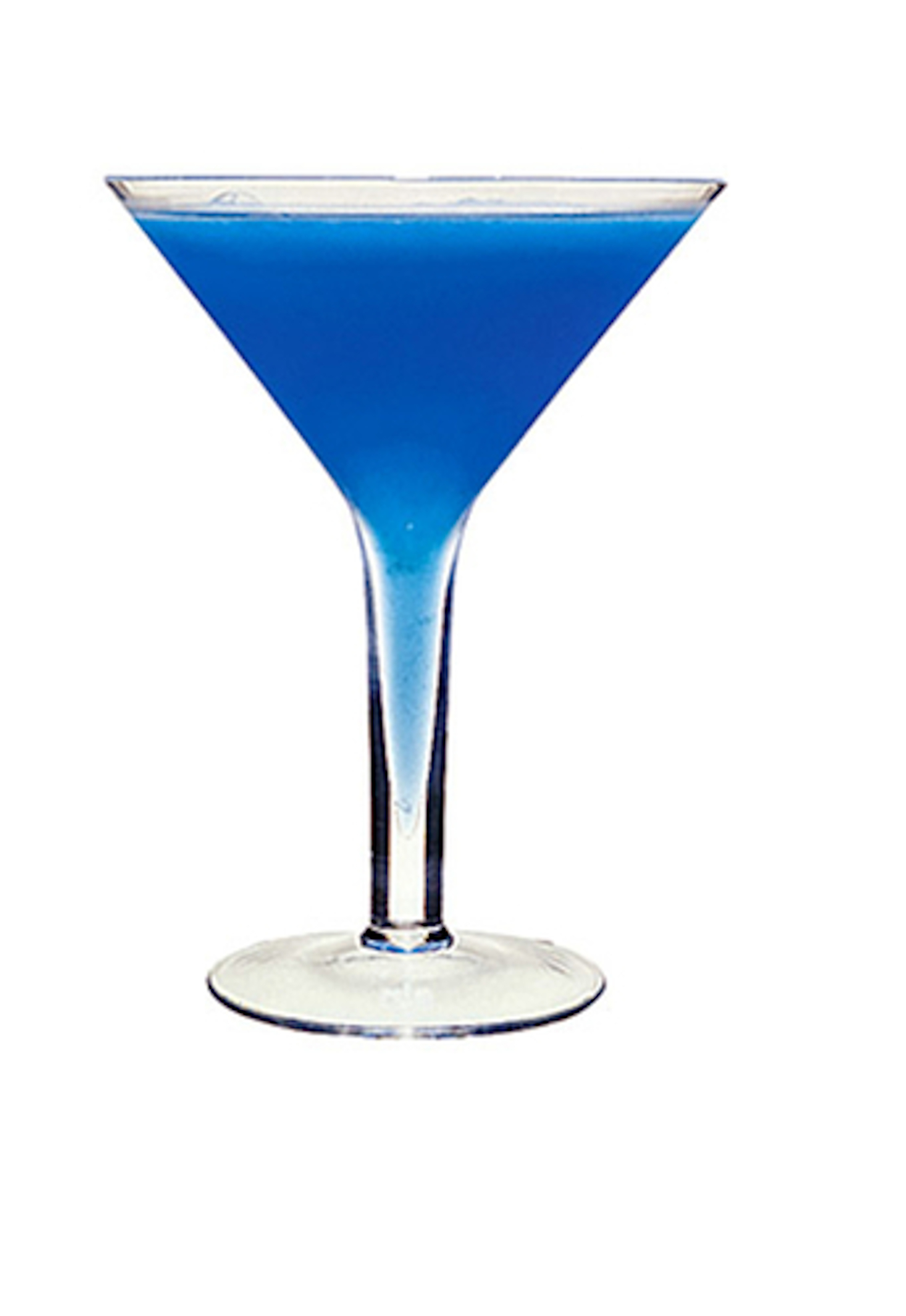 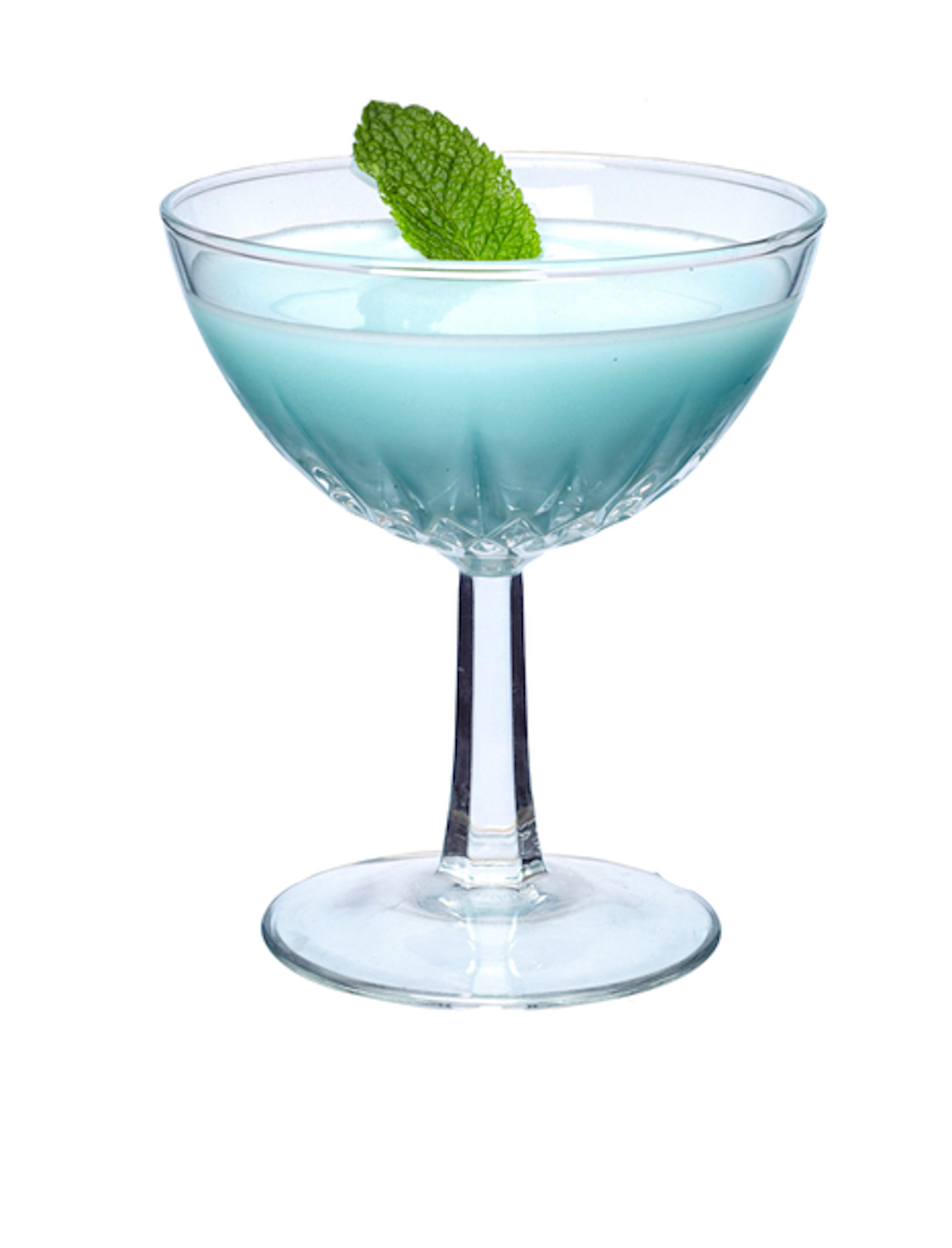 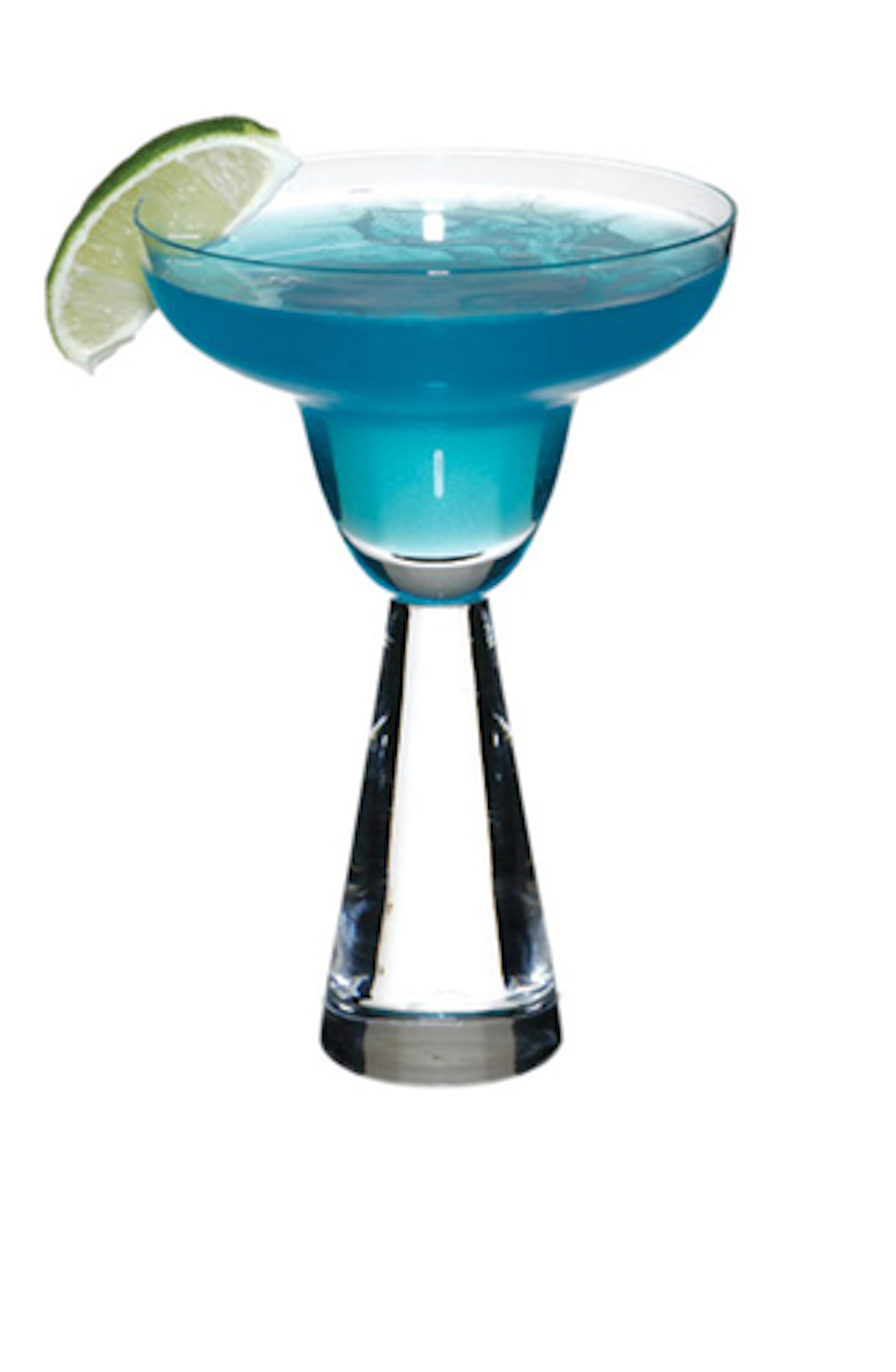 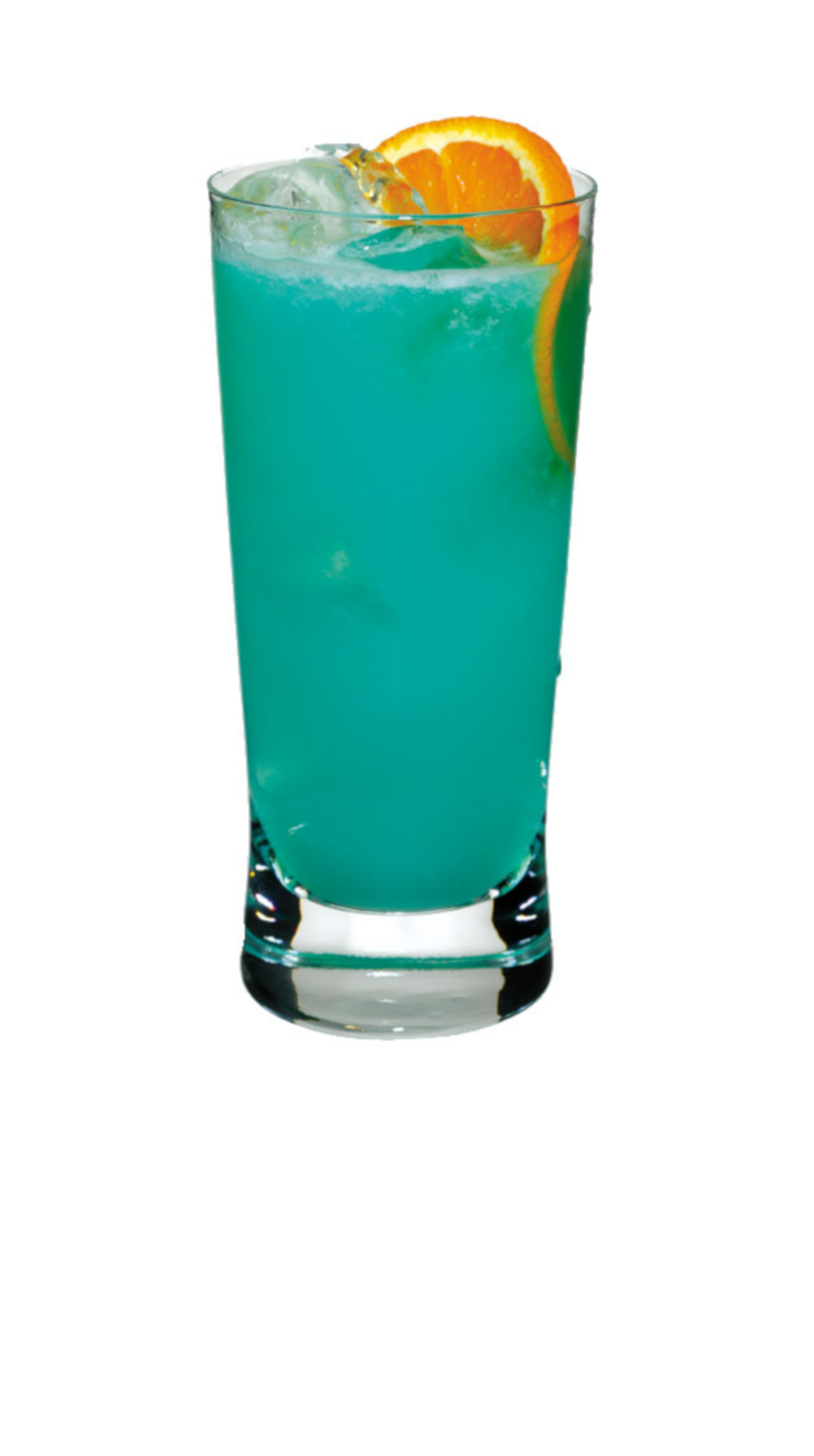 China Blue
With: Lychee liqueur, blue curaçao, and pink grapefruit juice.
We say: Emerged in Japan in the late 1990s and still popular along the Pacific Rim. 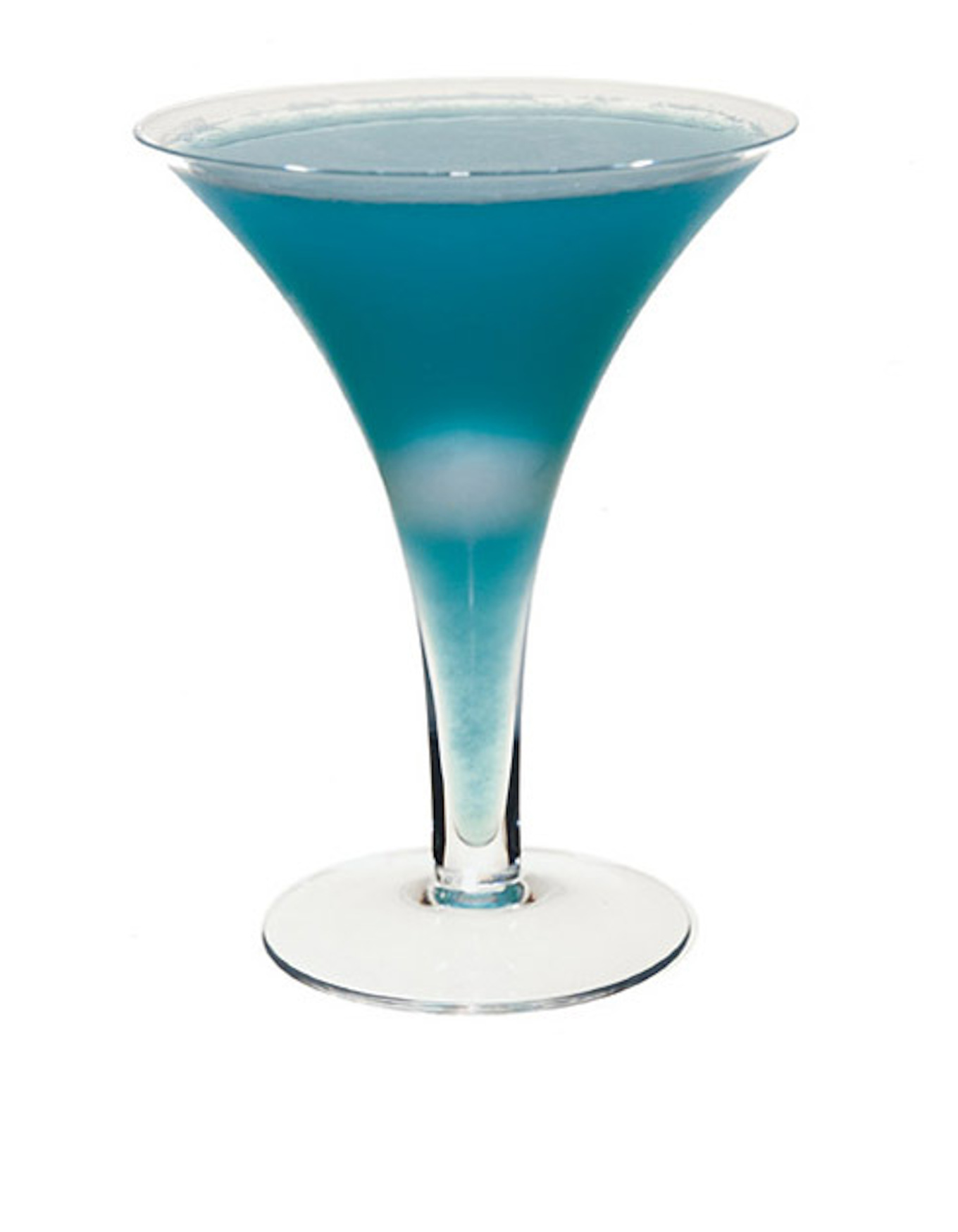 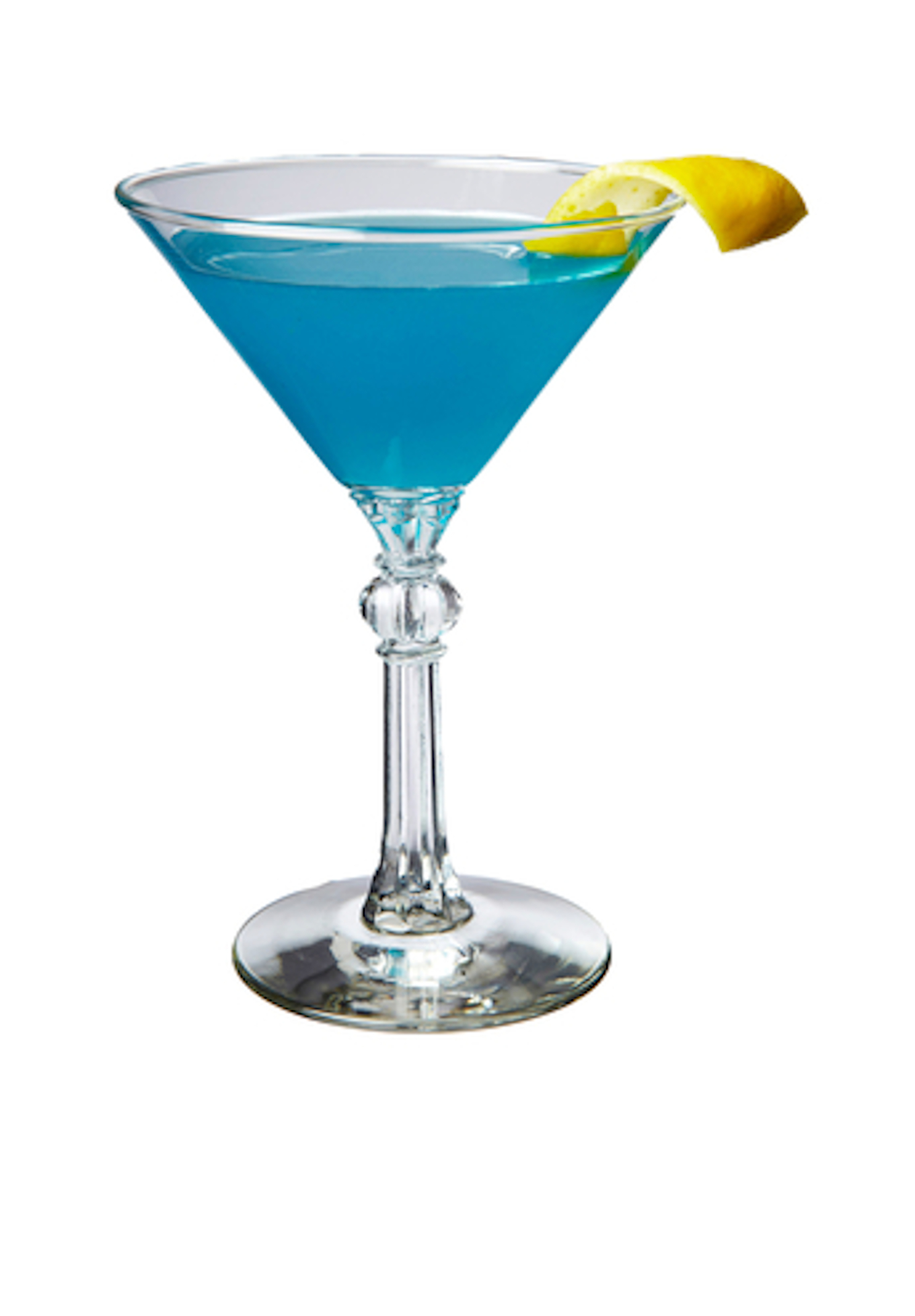 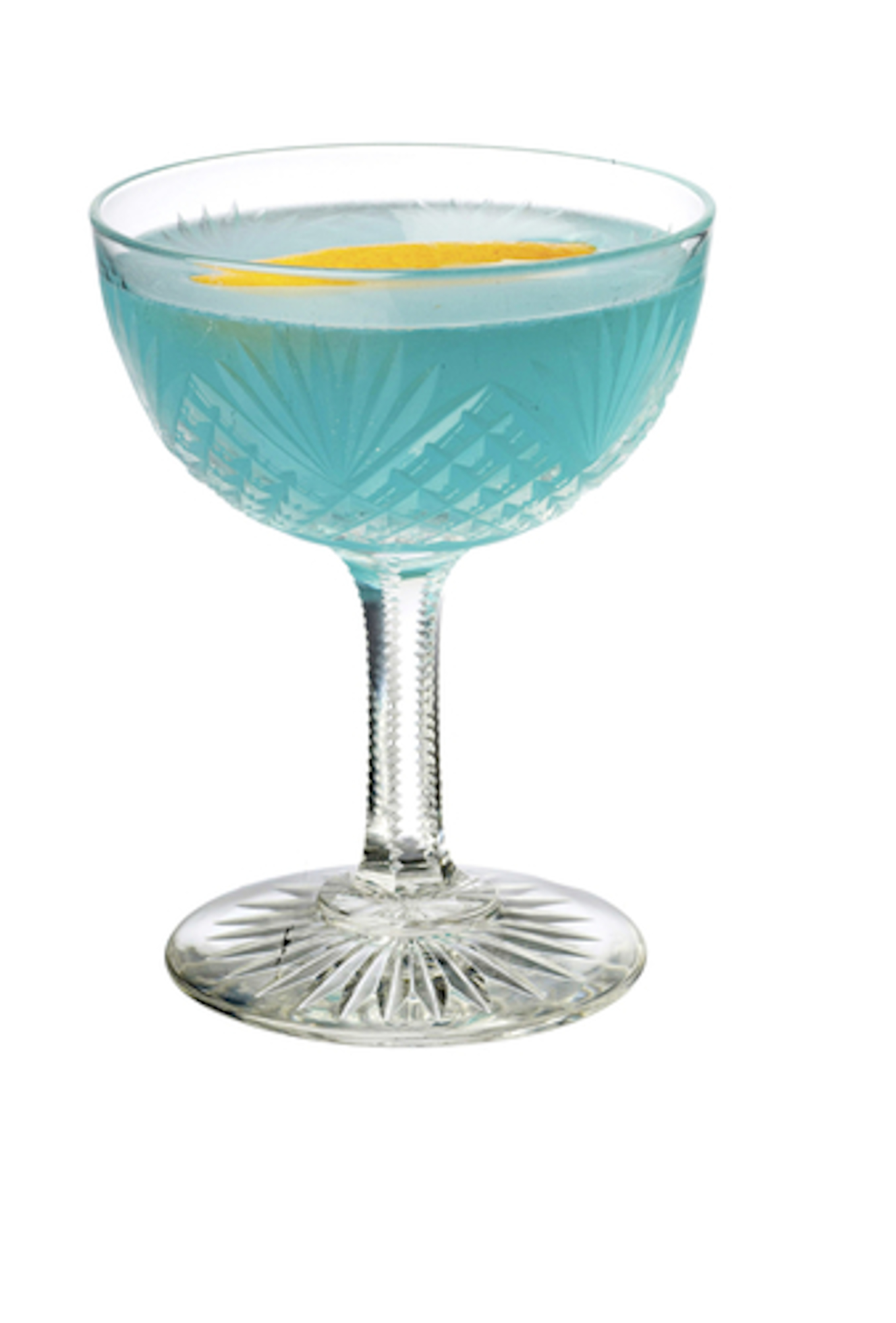 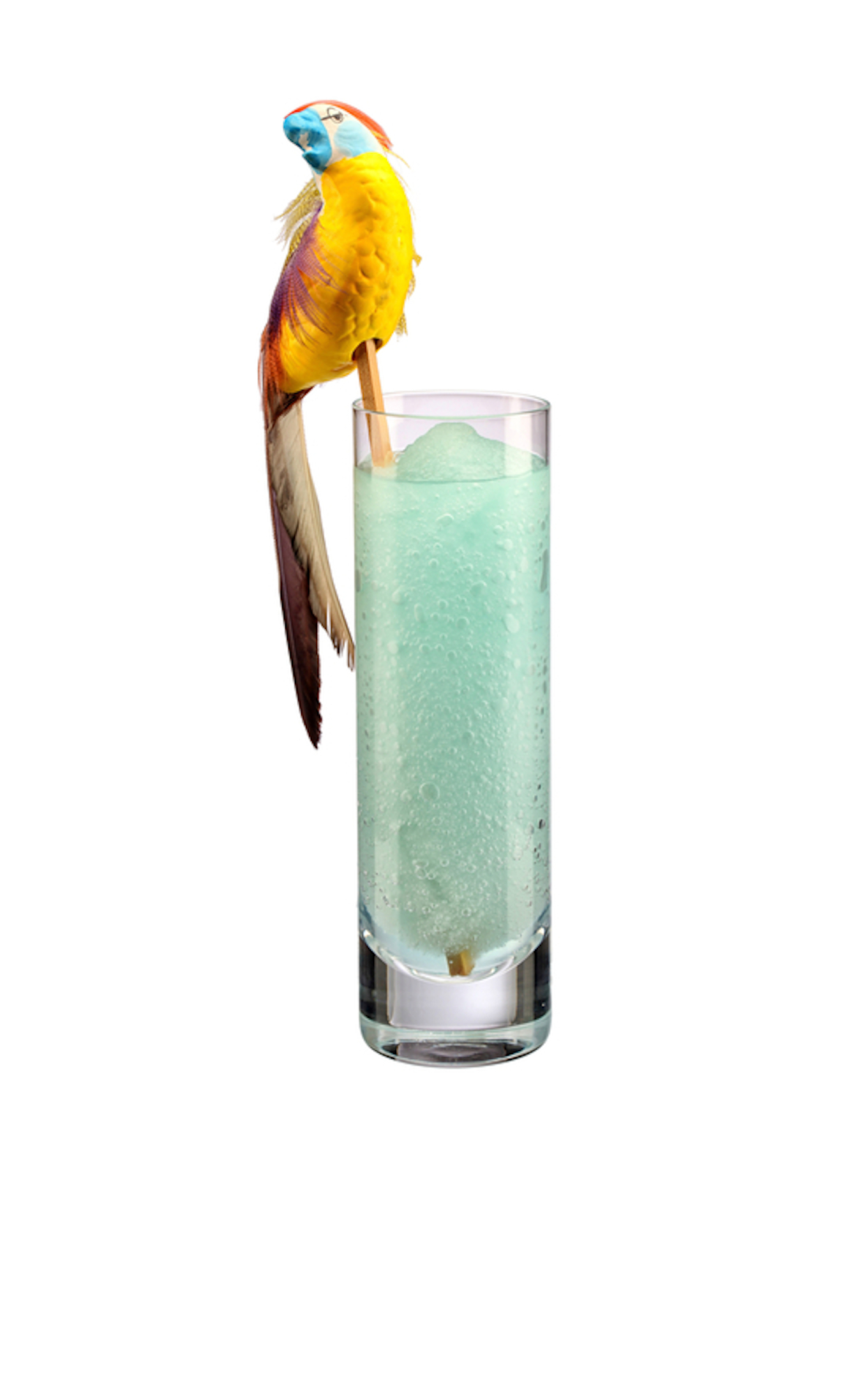 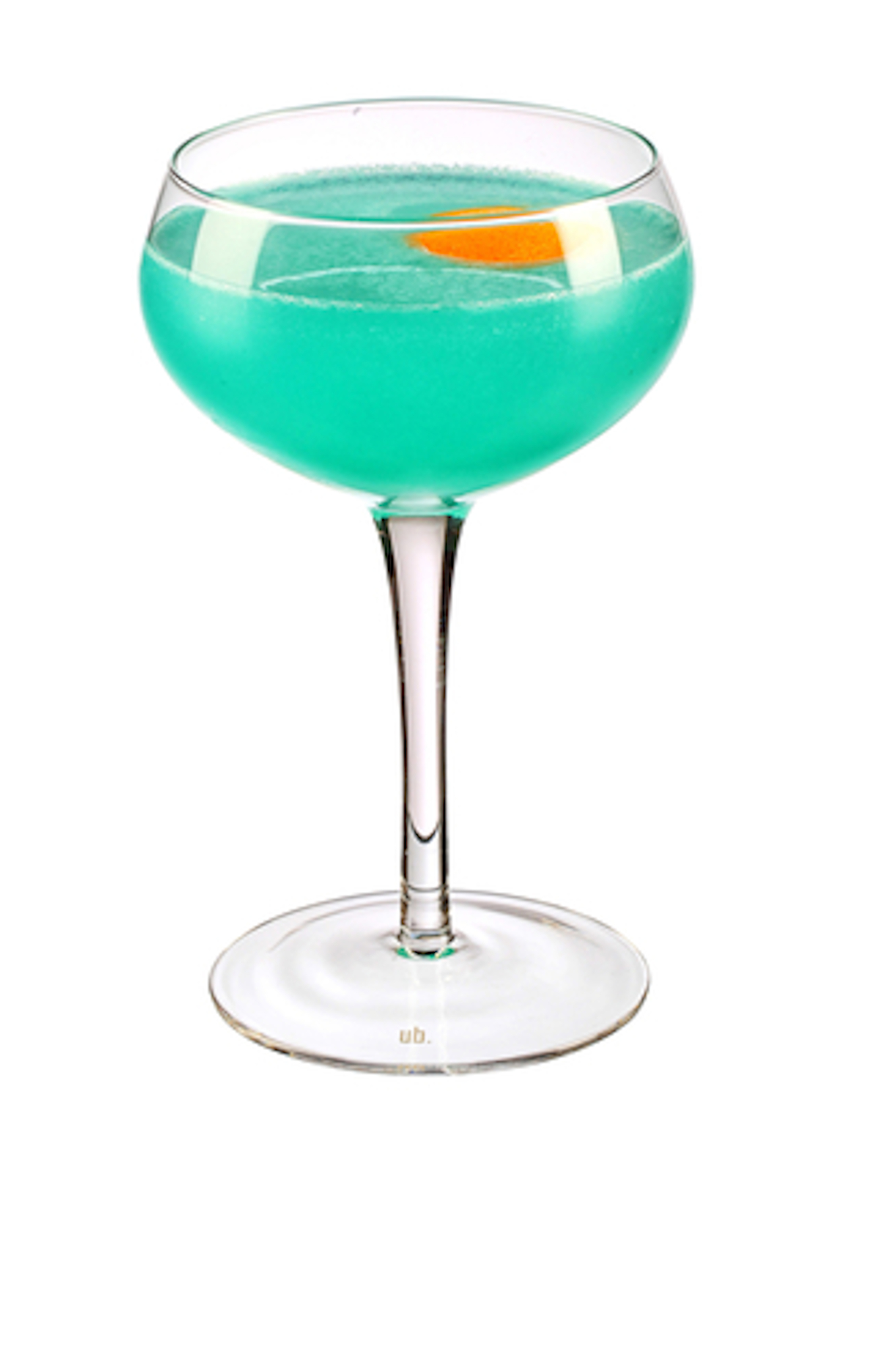 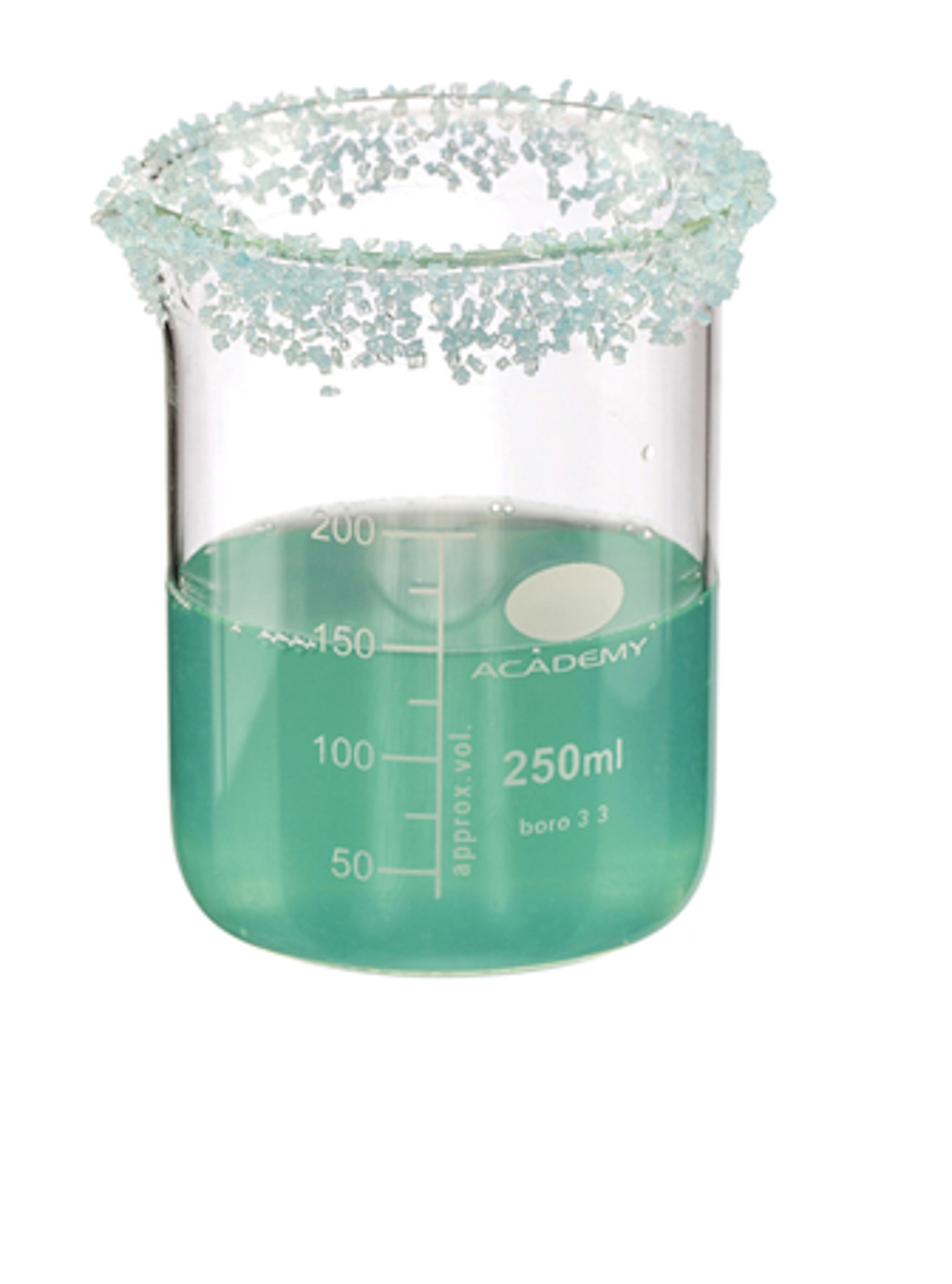 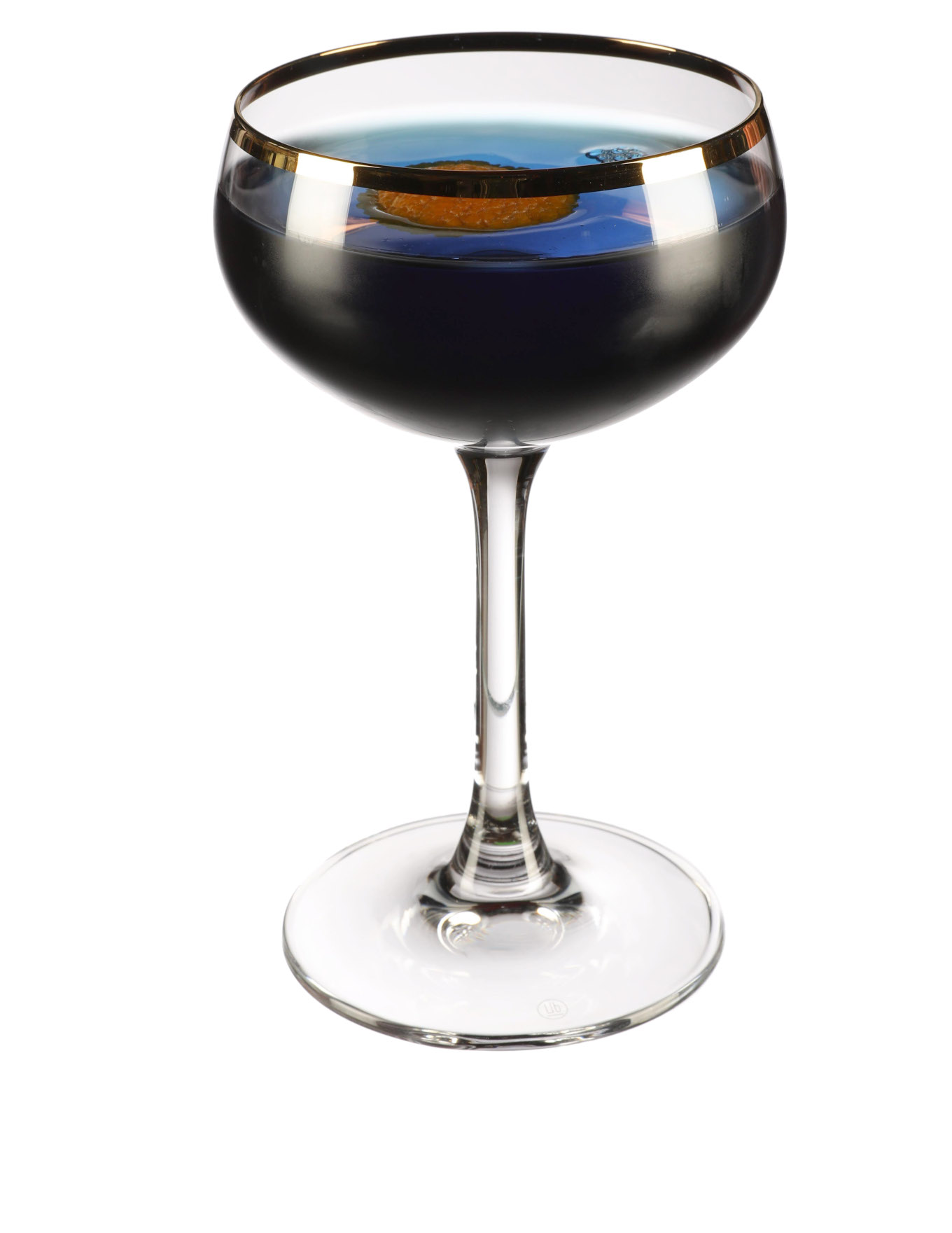 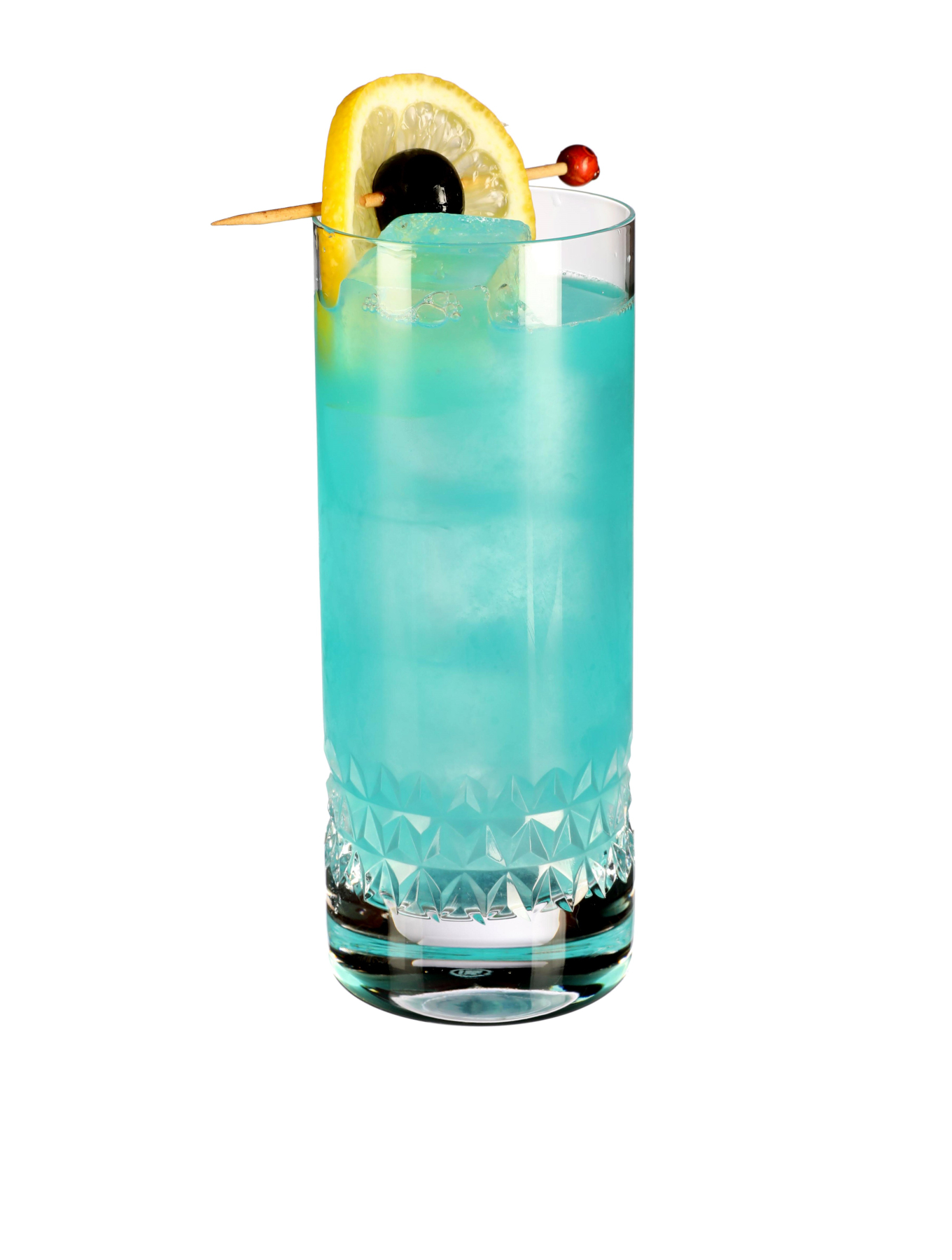 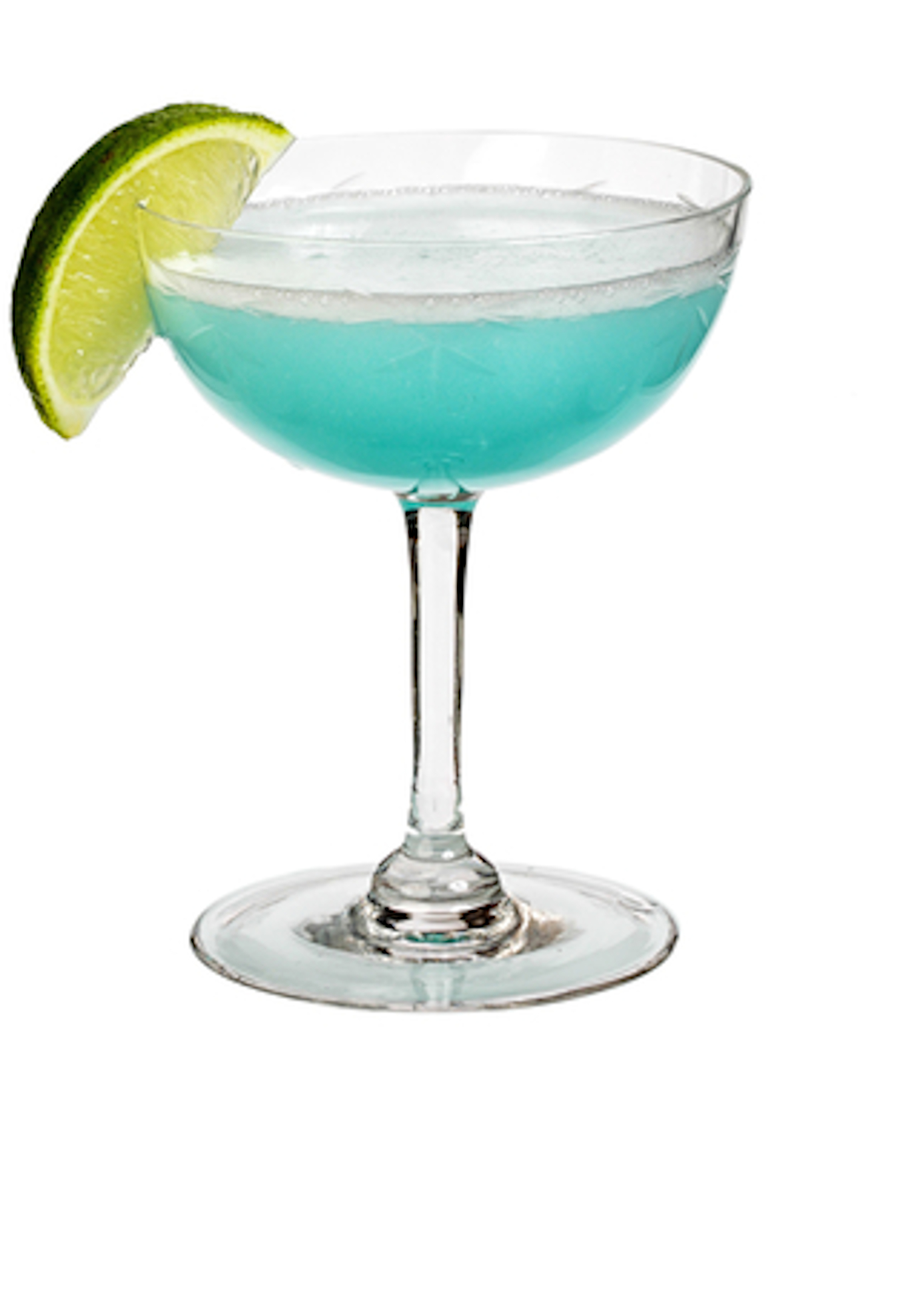 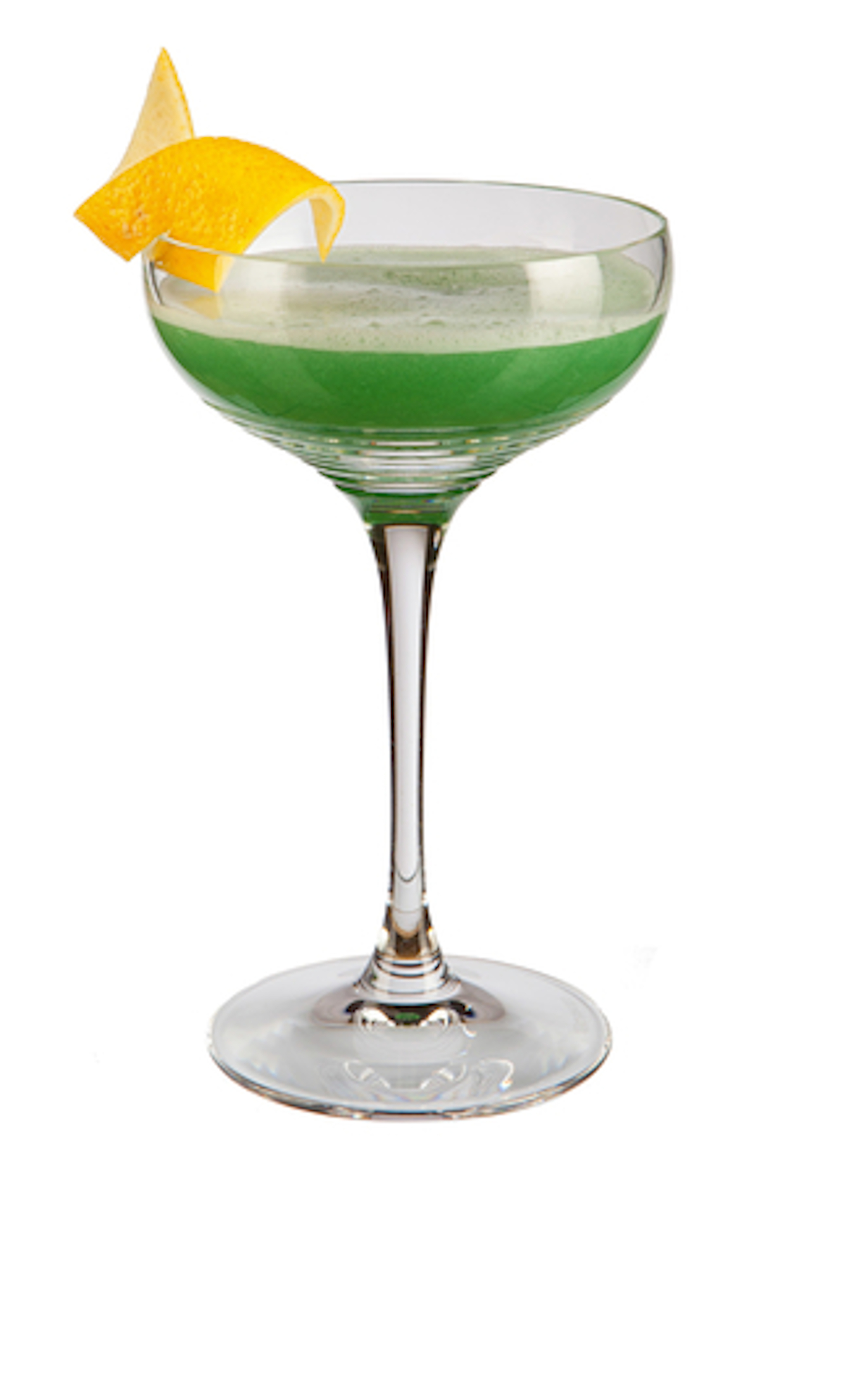 Sidecar No. Blue
With: Cognac, blue curaçao, lemon juice, sugar syrup and egg white.
We say: Blue curaçao replaces the more usual triple sec in this Sidecar to give it a blue hue.

Three Lions on The Shirt
With: Gin, blue curaçao, orange curaçao, grand marnier, orange juice, lemon juice, sugar syrup, orange bitters
We say: A blue-rinsed riff on the Tarling's 1933 competition winning Red Lion, created with the hope of celebrating another English competition win. There is one orange-flavoured liqueur for each of the three lions. 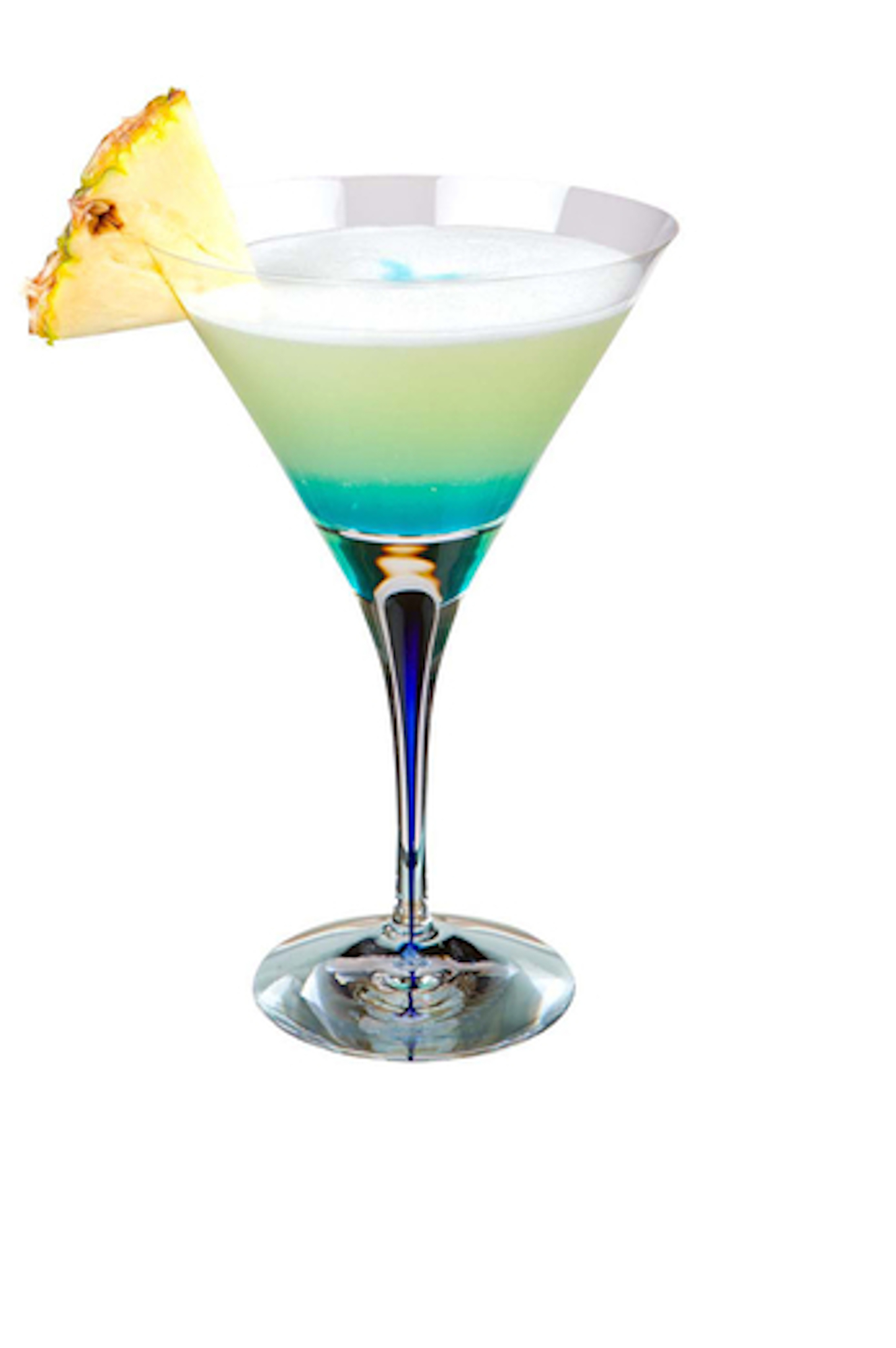 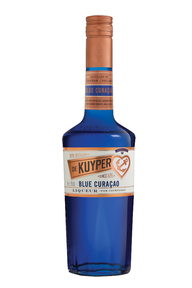 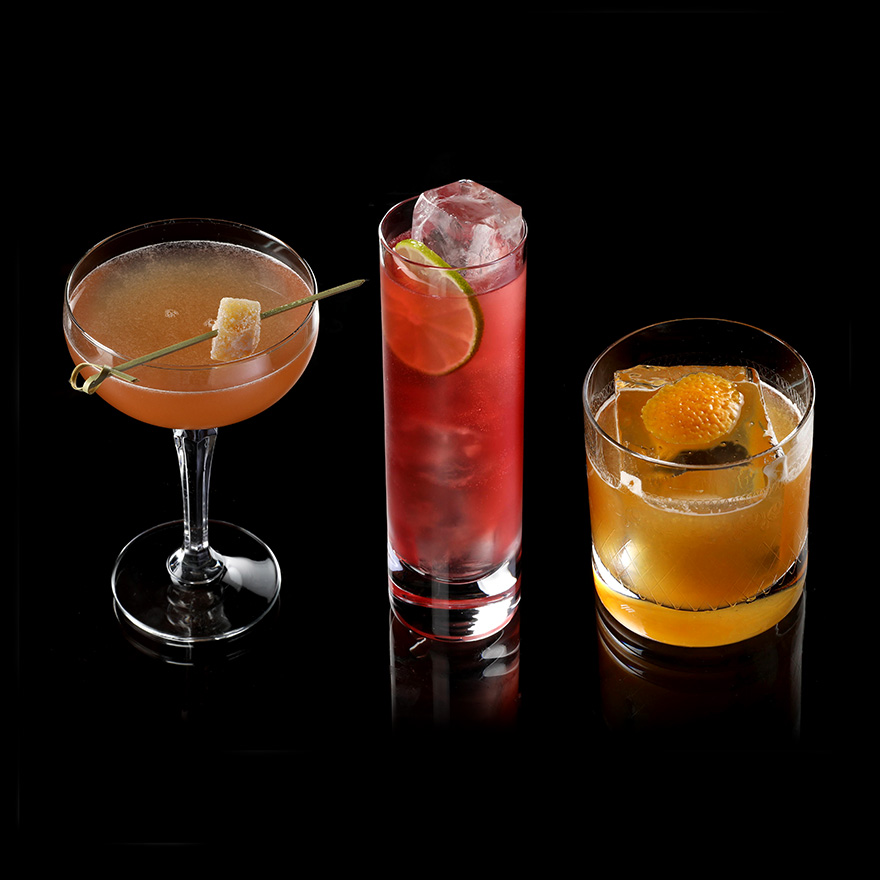 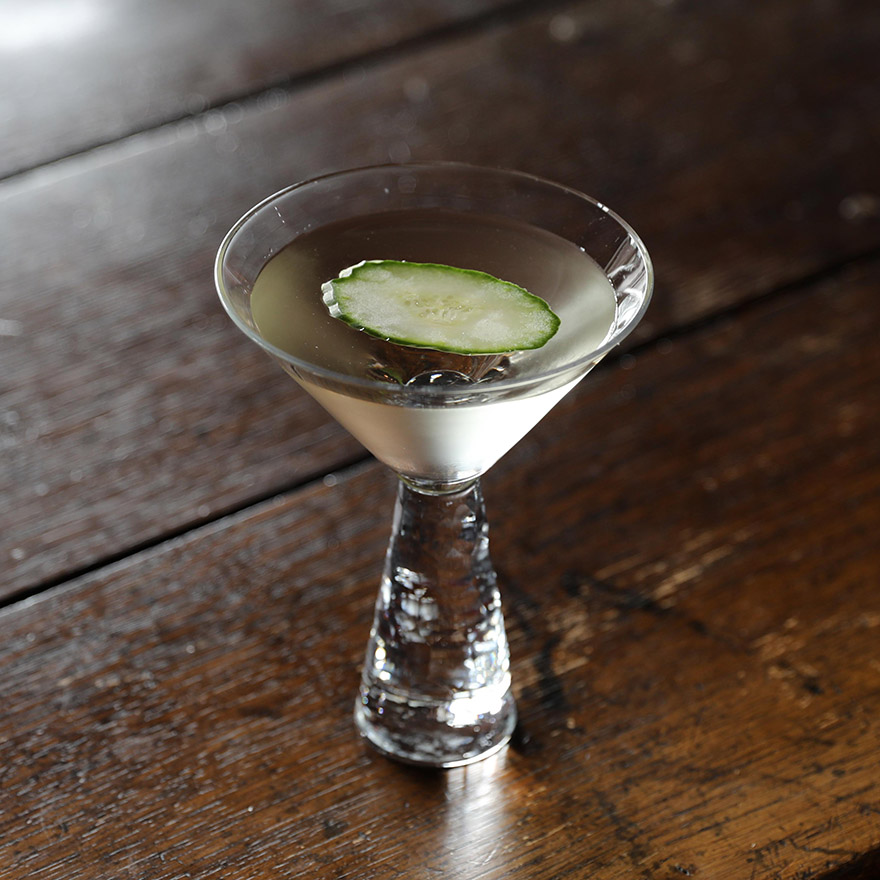