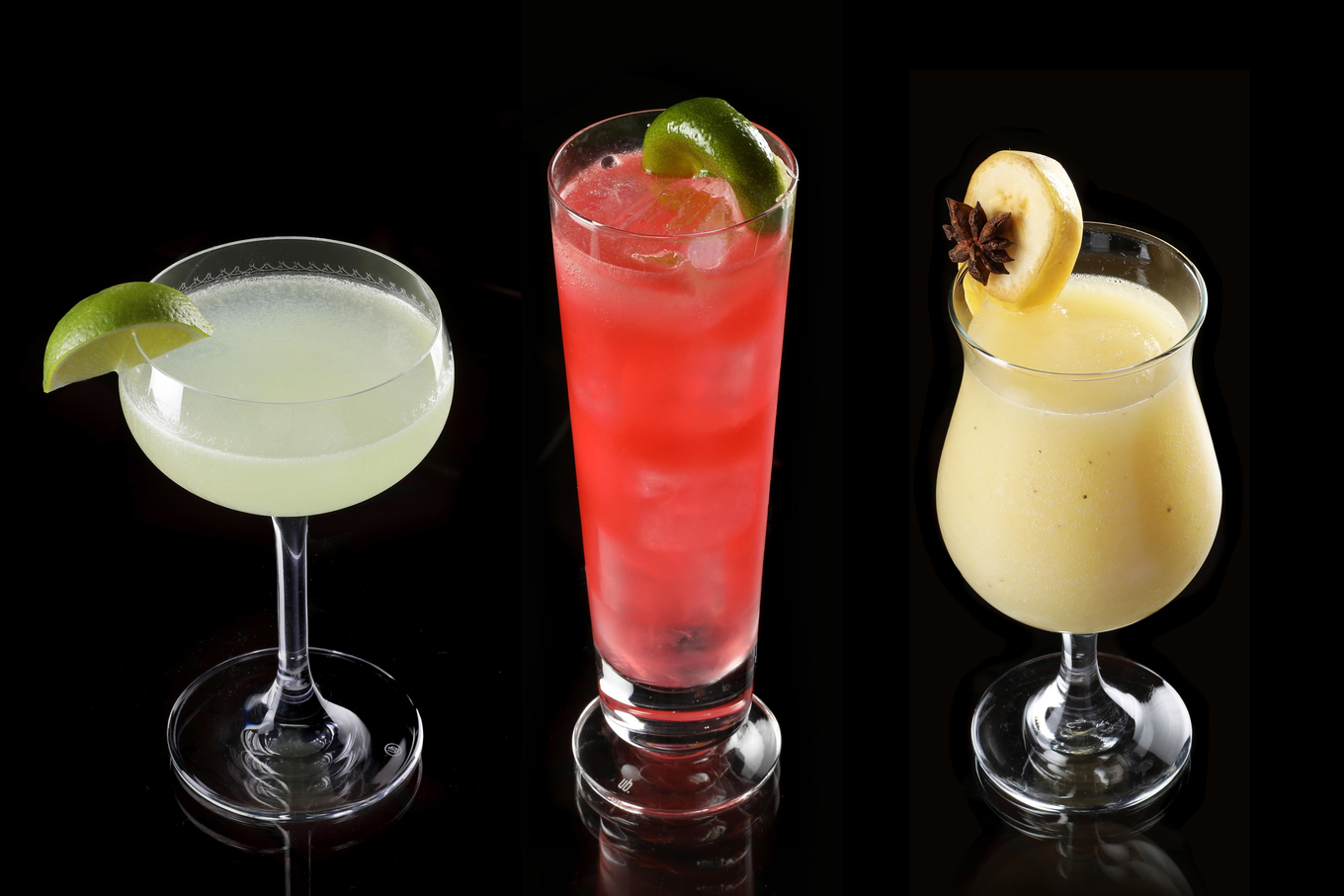 Jamaica is literally the spiritual home of overproof white rum and accounts for over 90% of all rum consumed in the country. Its fruity esters and firepower add a distinctive funk to cocktails and it combines brilliantly with fruit juice – be that lime juice or something more exotic. Some of the following cocktails are from Jamaica, some are fruity, all feature that special funk. 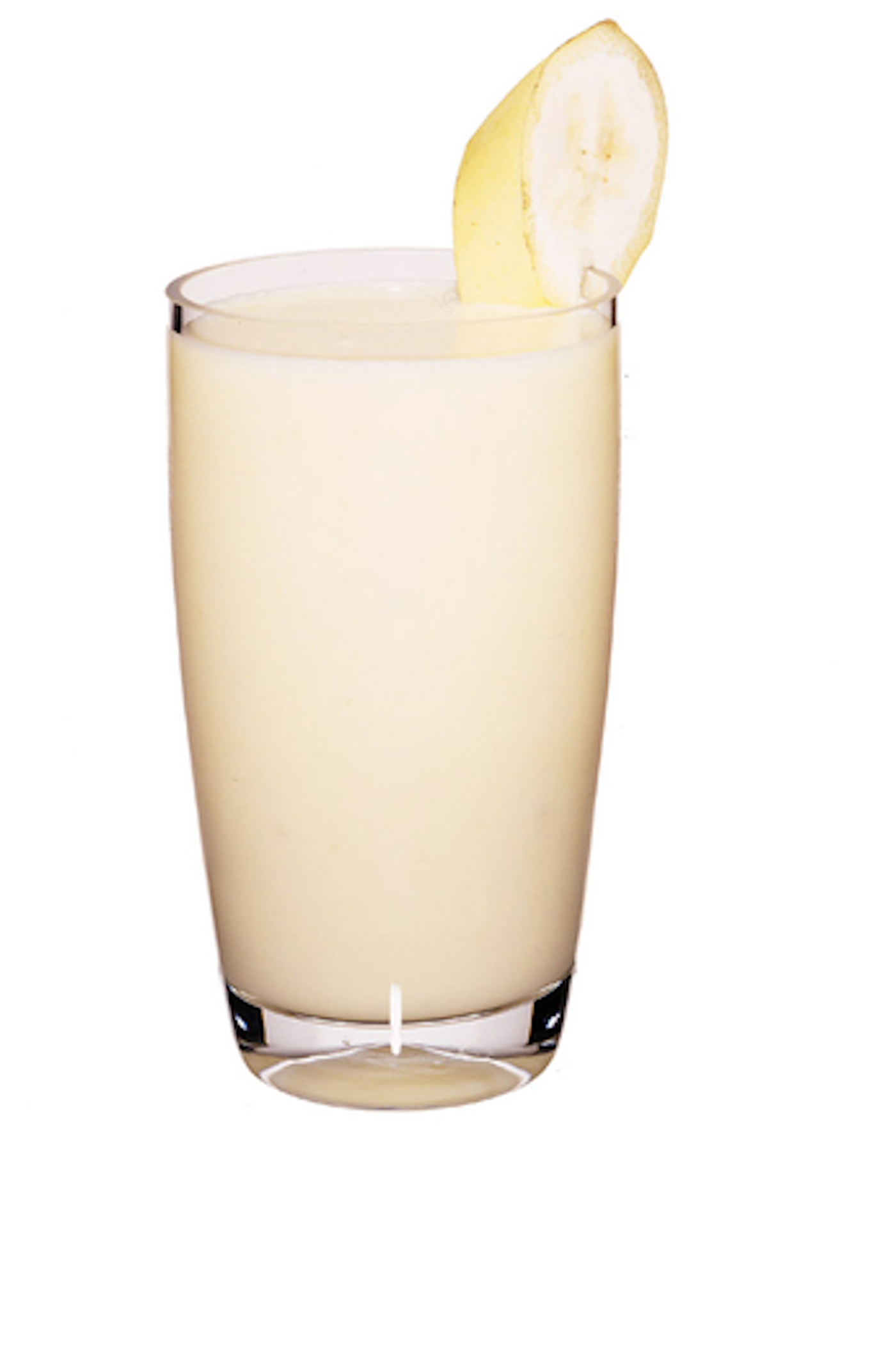 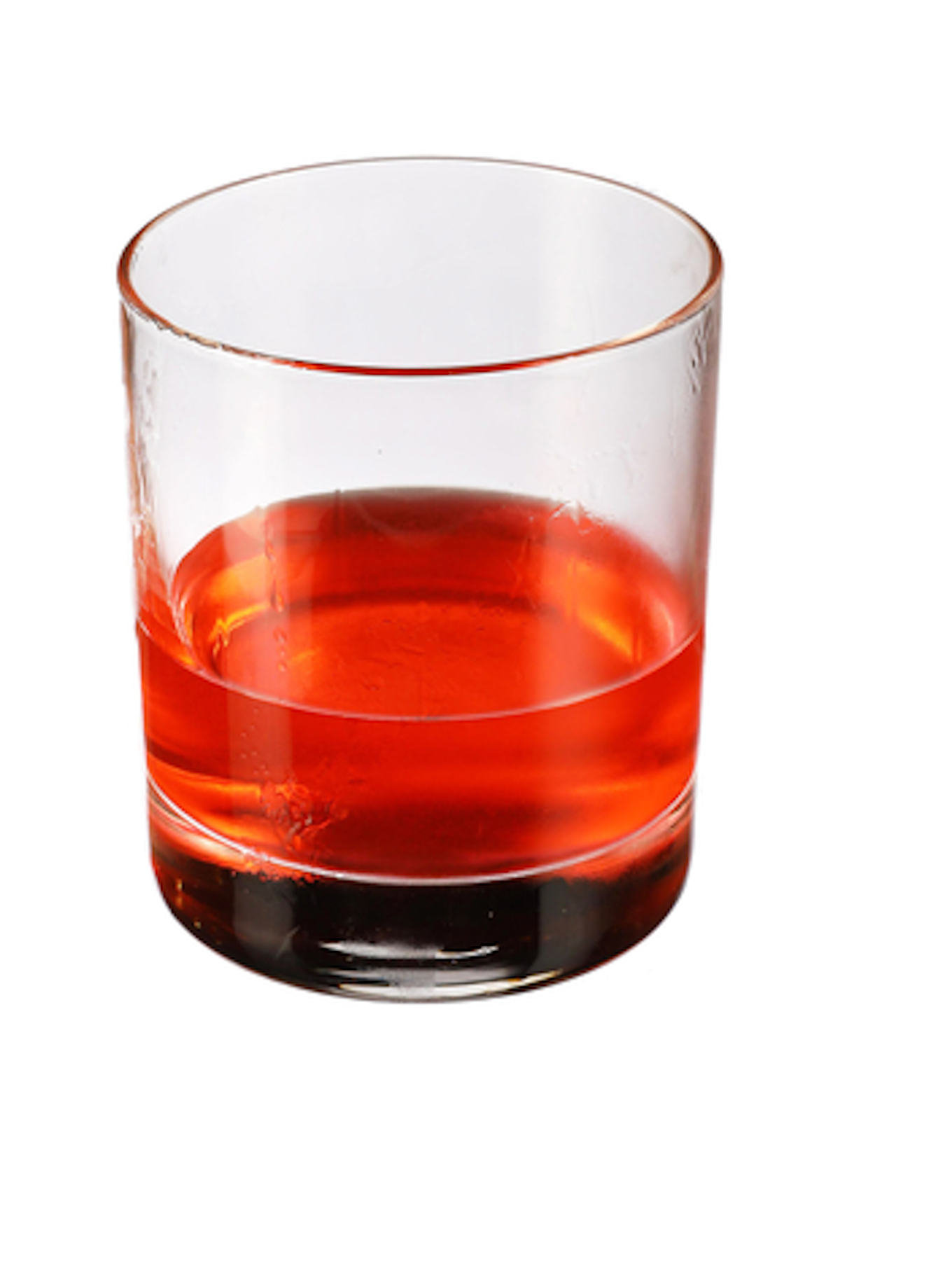 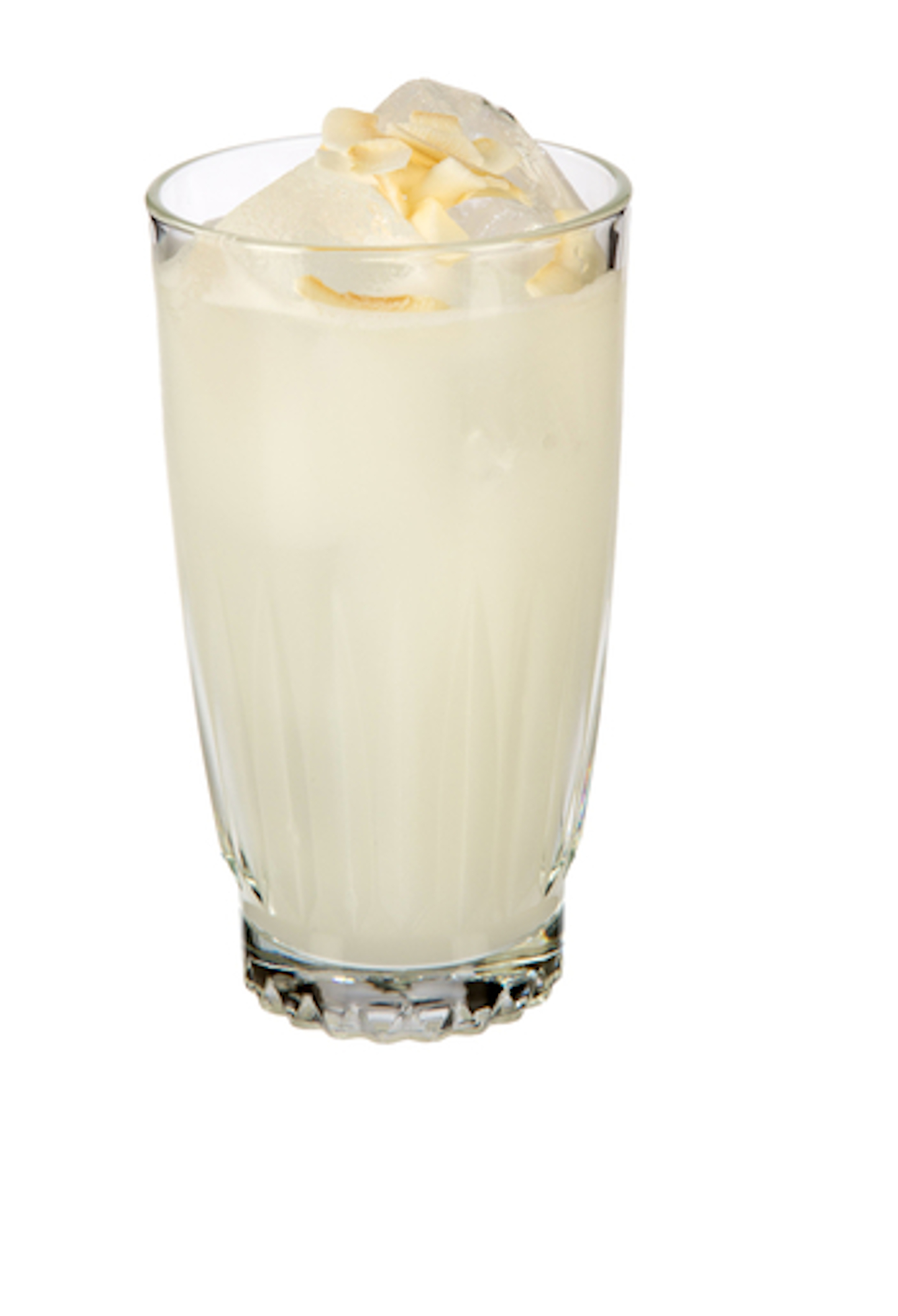 Coconut Rum Punch
With: Overproof white rum, coconut syrup, coconut water and lime juice.
We say: Coconut and rum with a splash of lime are a tried and tested flavour combos. In this case with the added punch of overproof funky Jamaican rum.

Funky Pirate Daiquiri
With: Overproof white rum, navy rum, cinnamon schnapps, lime juice, grenadine syrup and chilled water.
We say: Why the name? Well, one of the rums has some 'funk', both rums are punchy and have nautical connections. The lime protects against scurvy, the cinnamon schnapps liqueur has gold flakes and grenadine is red as blood. 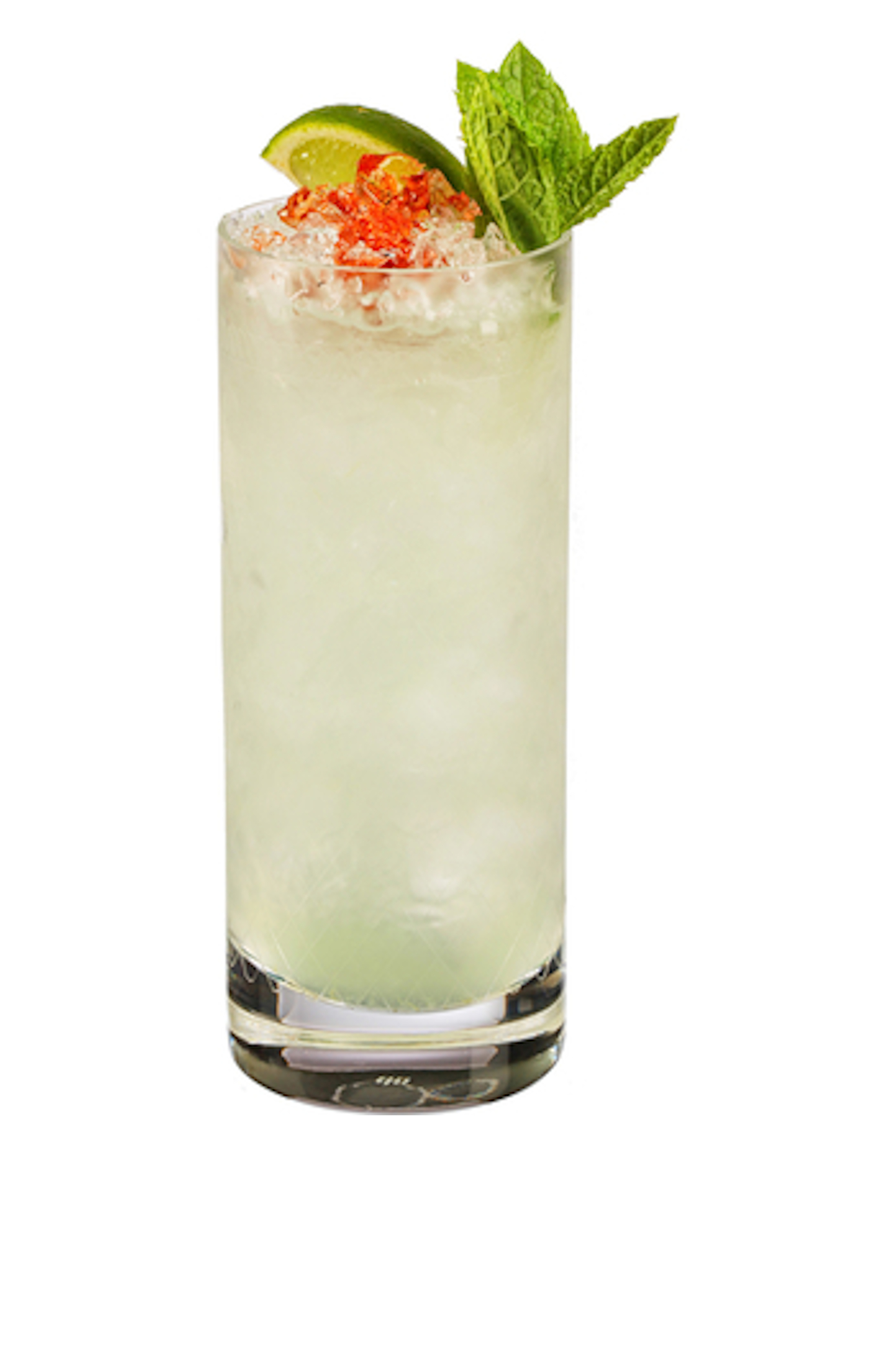 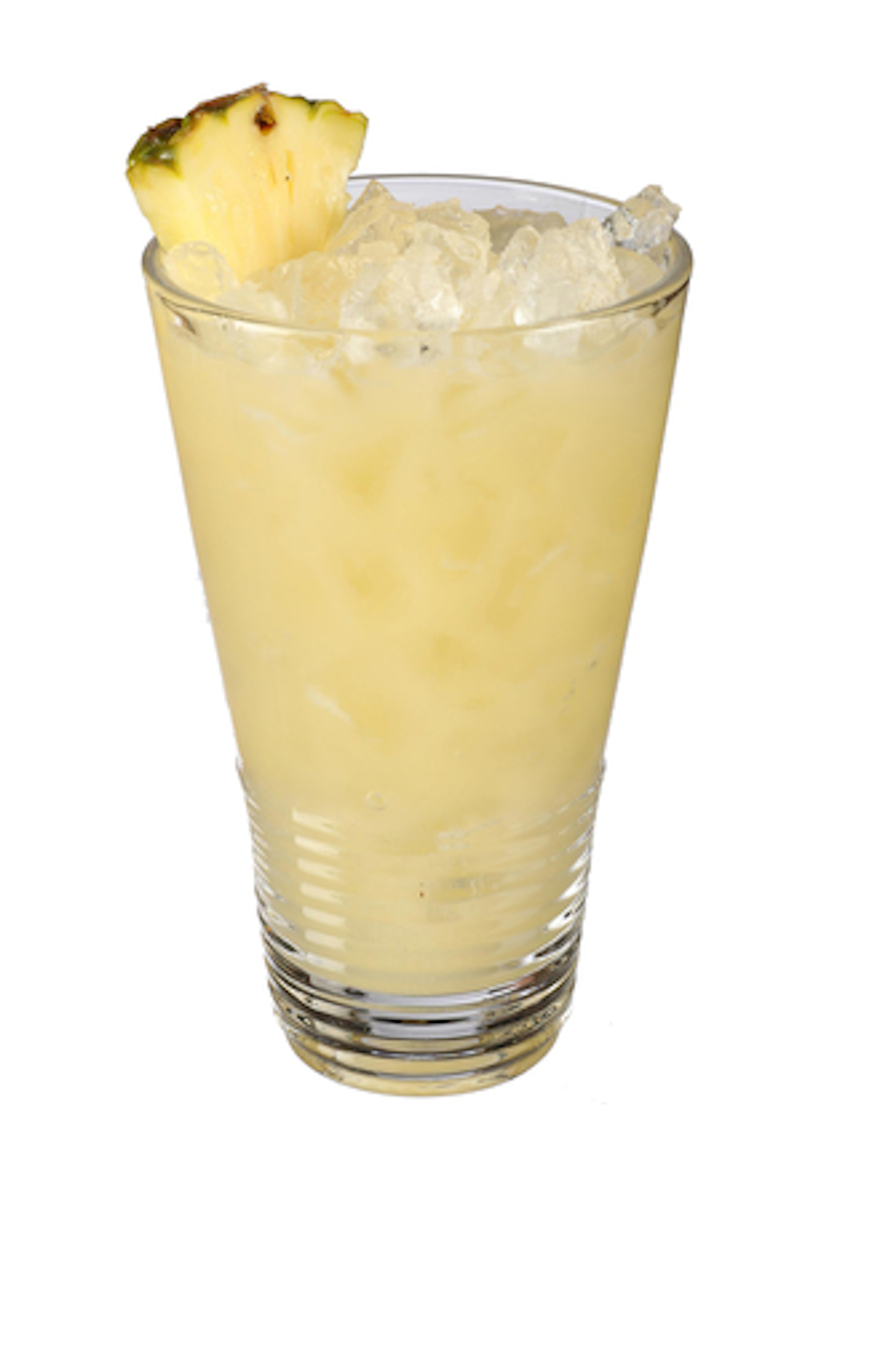 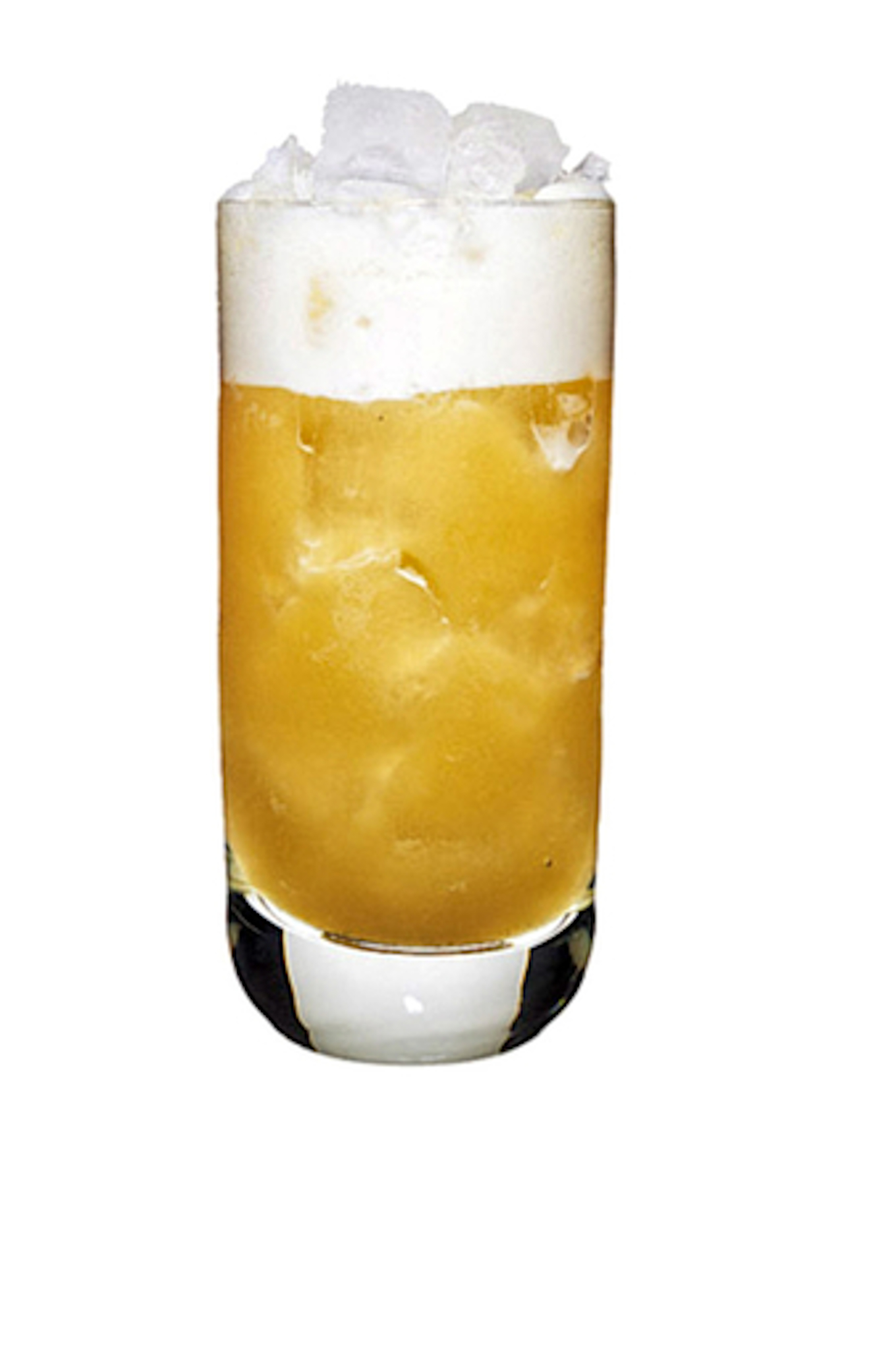 Nuclear Banana Daiquiri
With: Overproof white rum, Yellow Chartreuse liqueur, falernum liqueur, lime juice and banana.
We say: To quote our friends at Hawksmoor, where we discovered this delicious and indulgent cocktail, "Our take on a drink that doesn't take itself too seriously by the late, great Gregor de Gruyther. We've just added half a banana and blitzed it. Silly, but tasty." 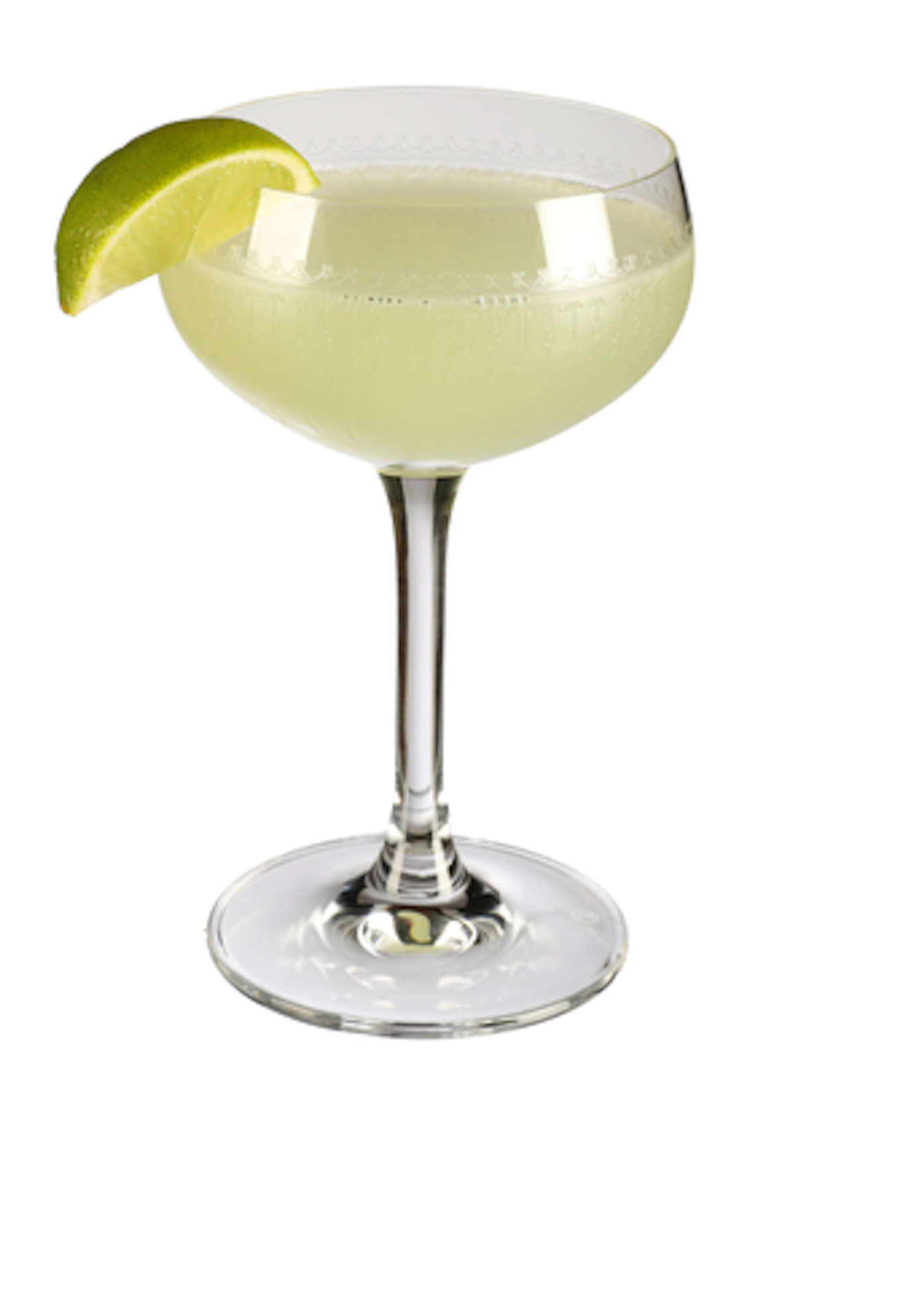 Nuclear Daiquiri
With: Overproof white rum, Green Chartreuse liqueur, lime juice and falernum.
We say: A great way to inflict mutually assured destruction, although there will be fallout the morning after. 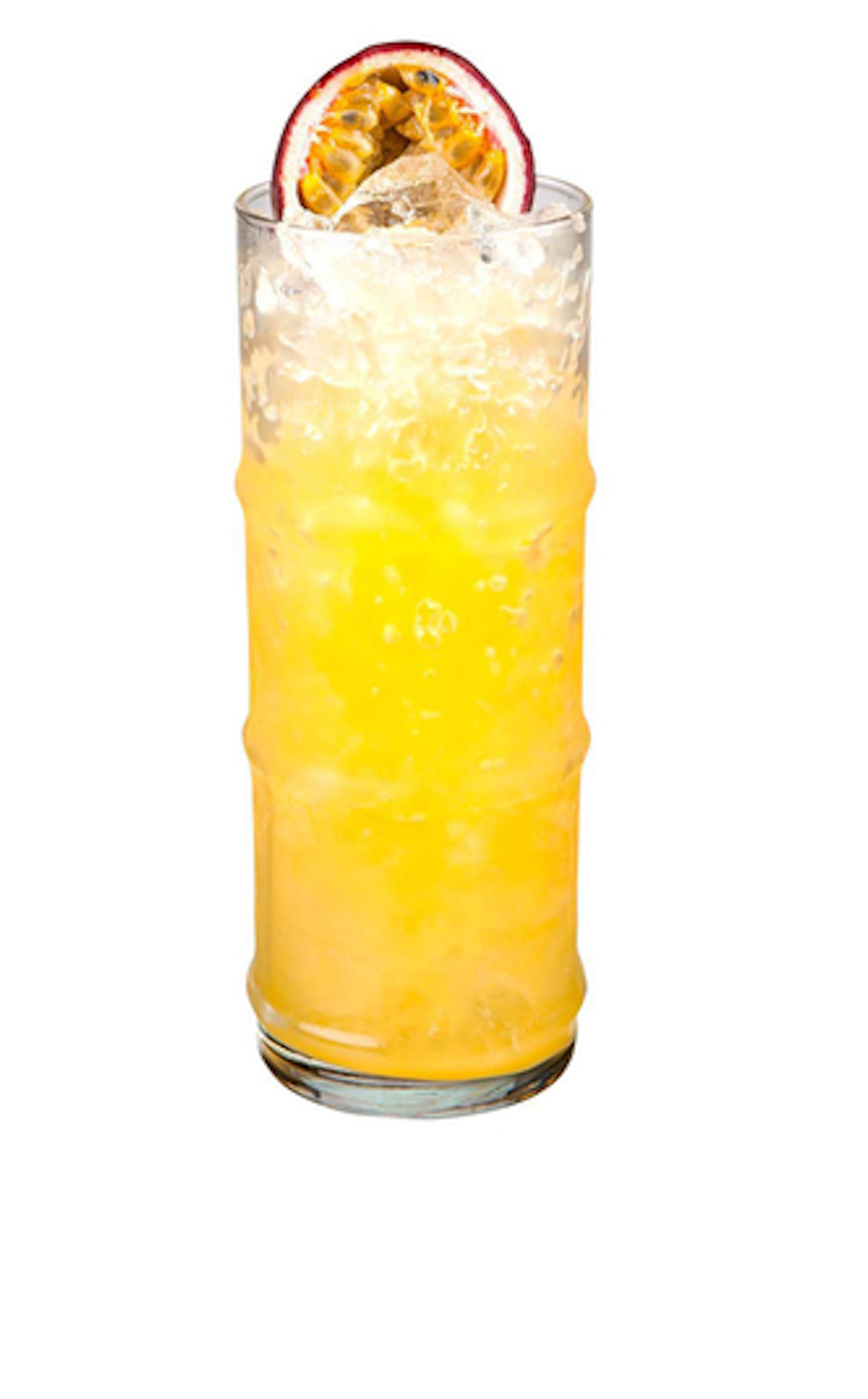 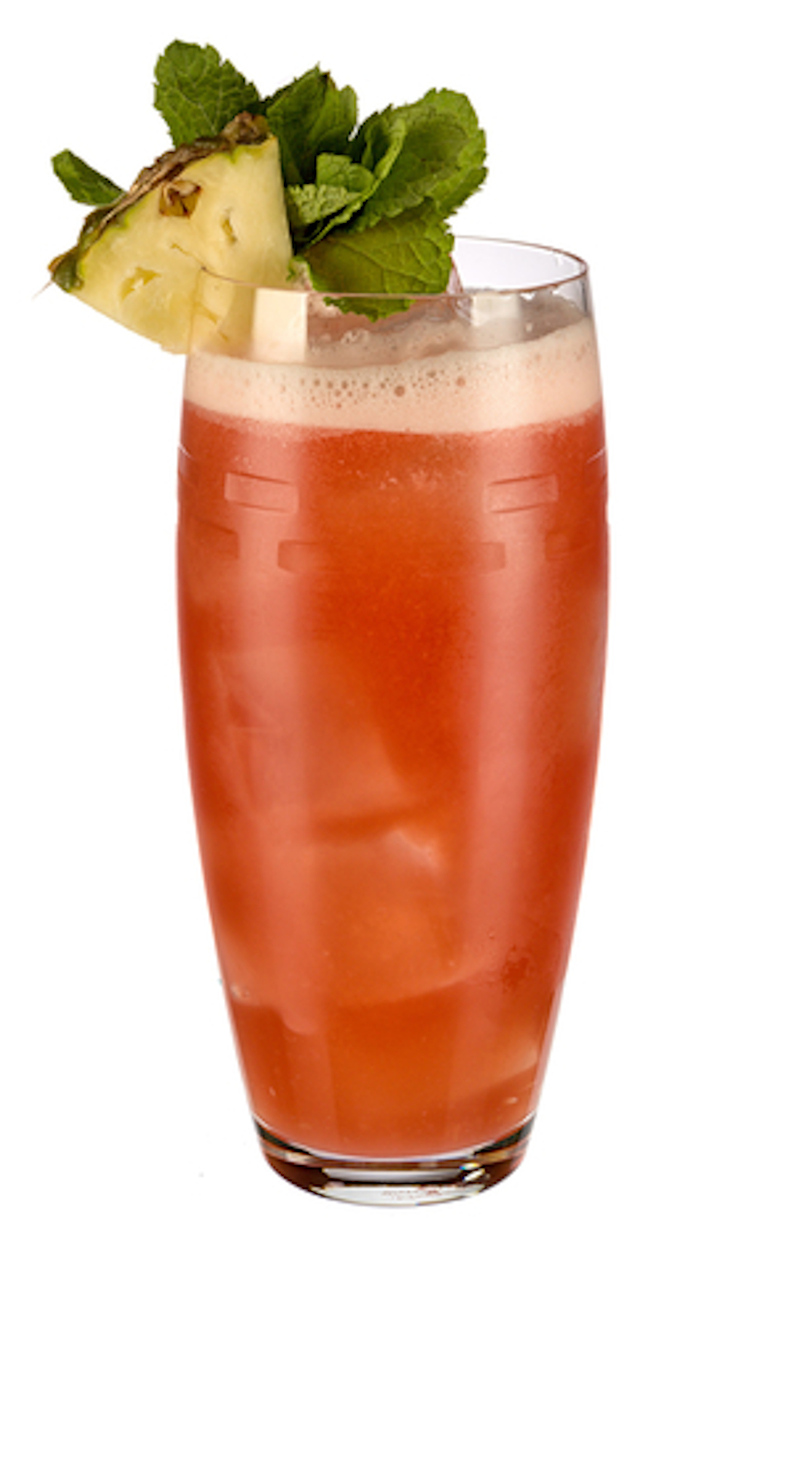 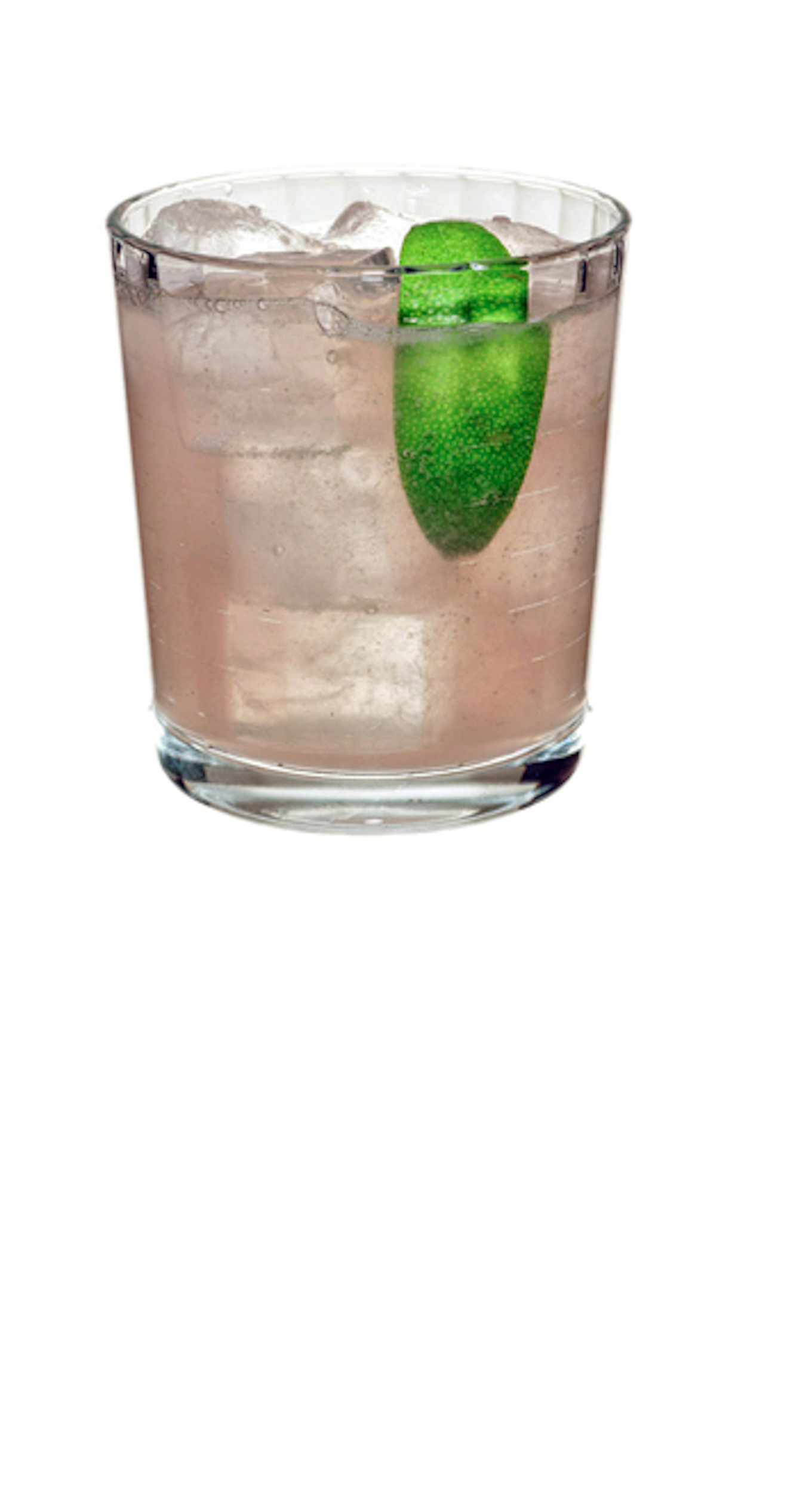 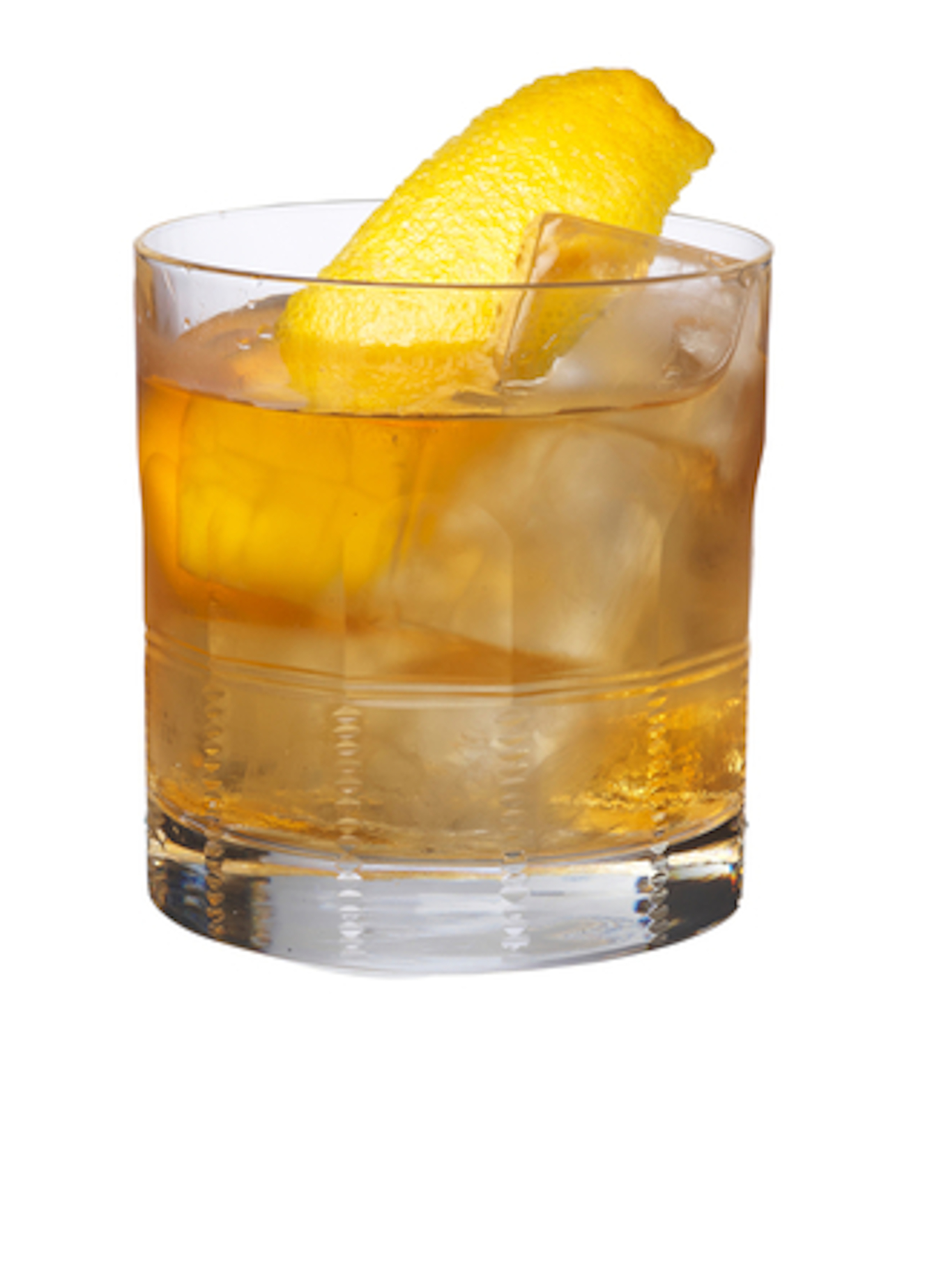 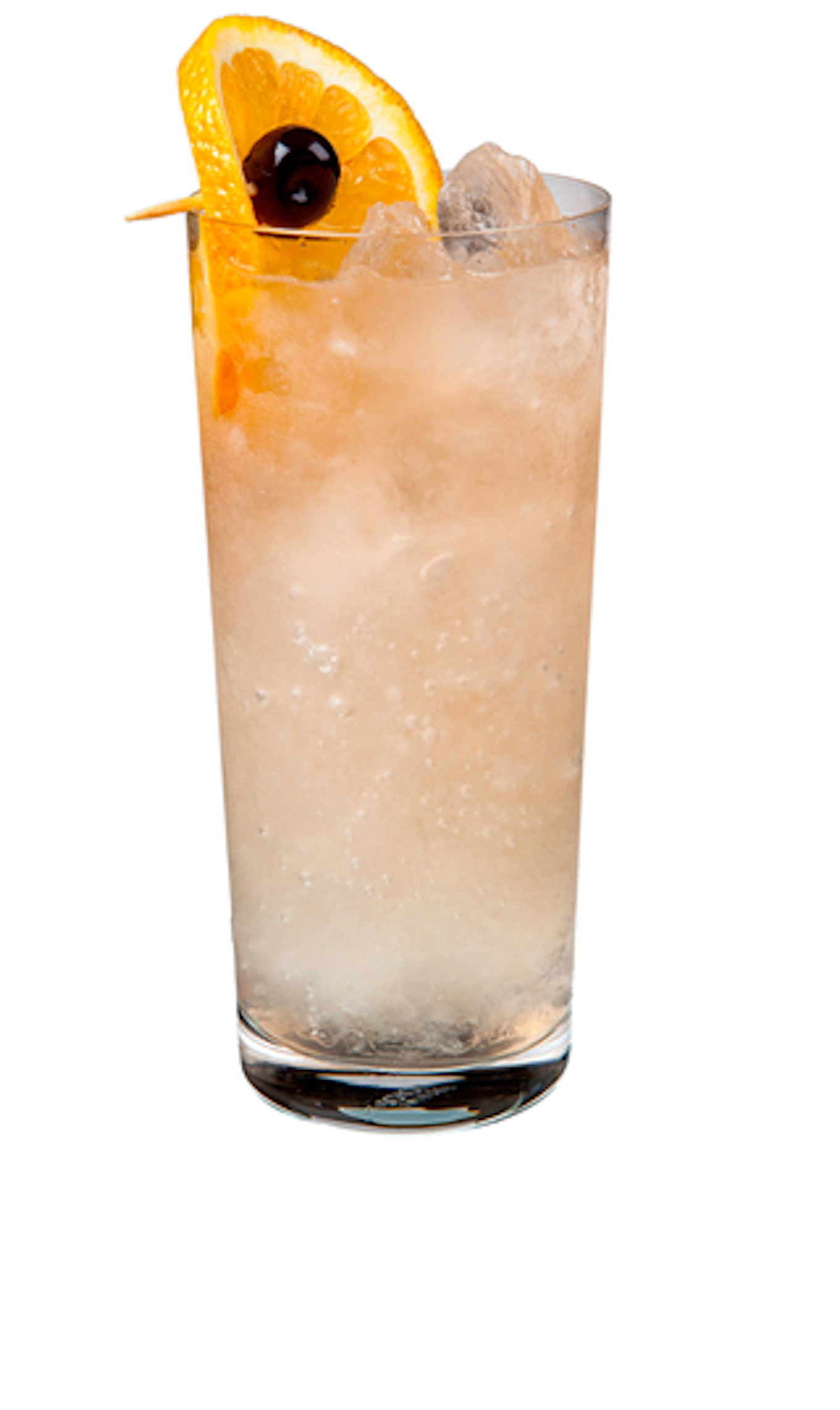 Rum Punch
With: Overproof white rum, lime juice, sugar syrup, Aromatic bitters and chilled water.
We say: In Jamaica they like their rum overproof but many prefer this cocktail served over crushed ice to further dilute and tame this very strong spirit. 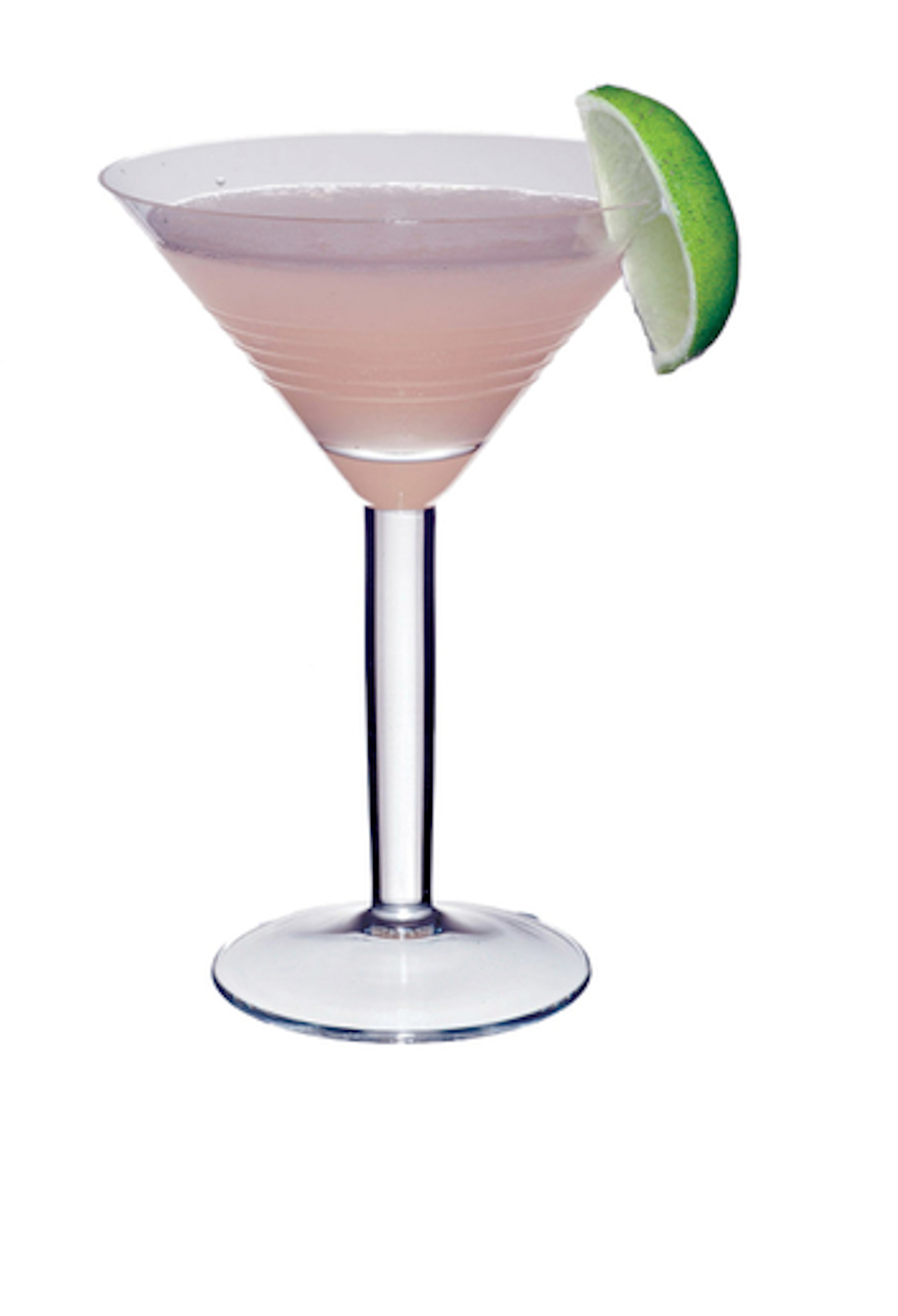 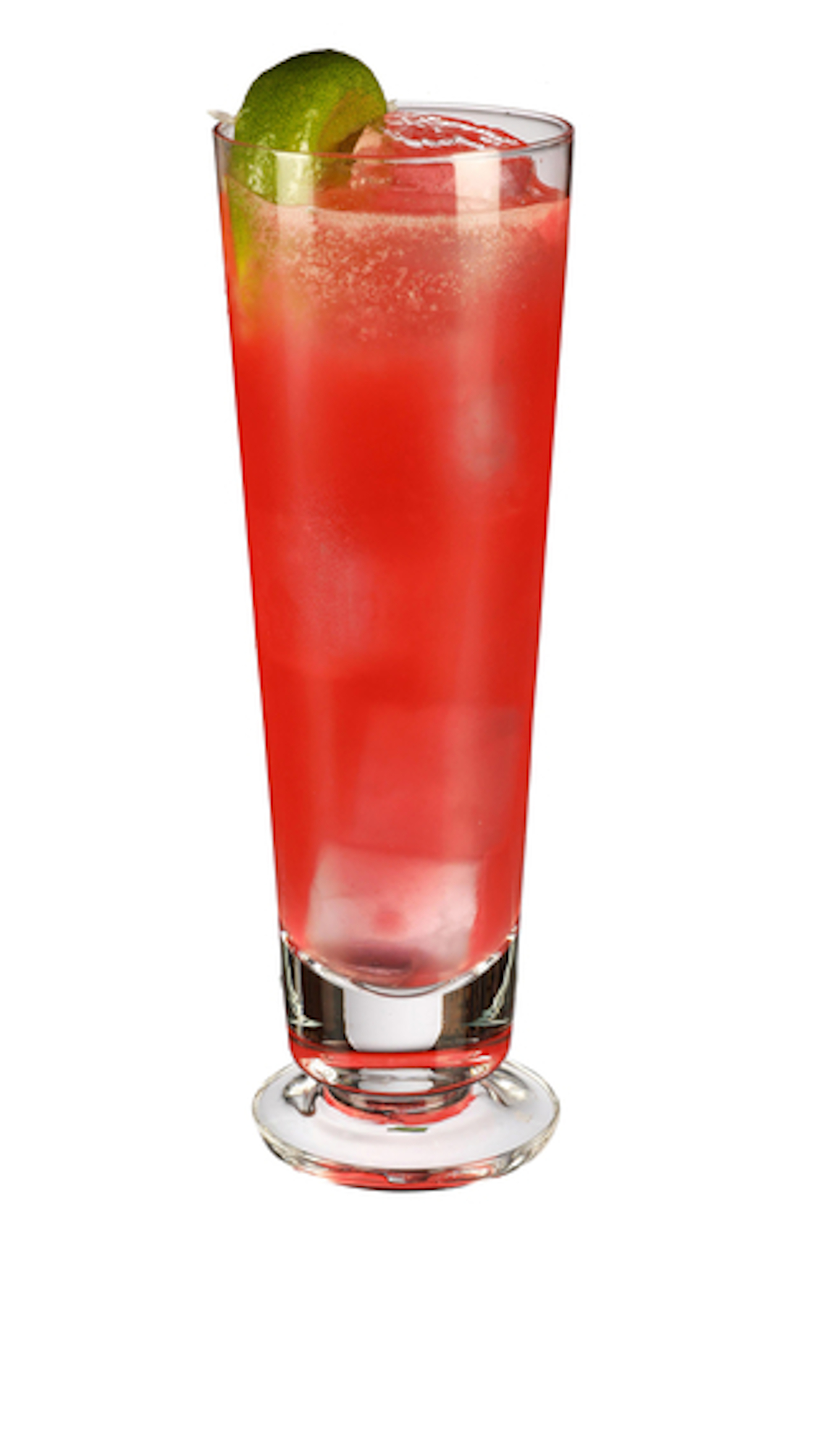 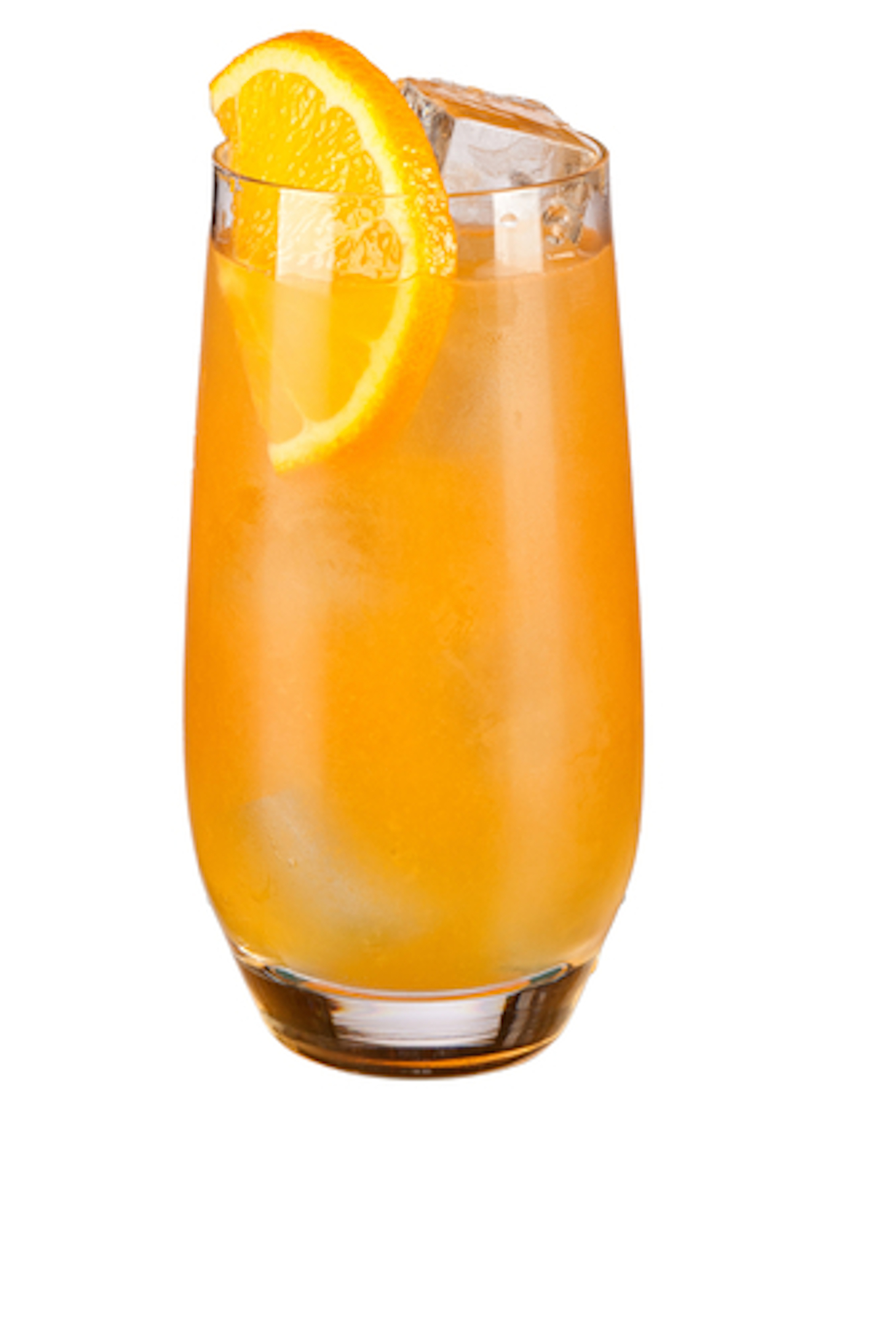 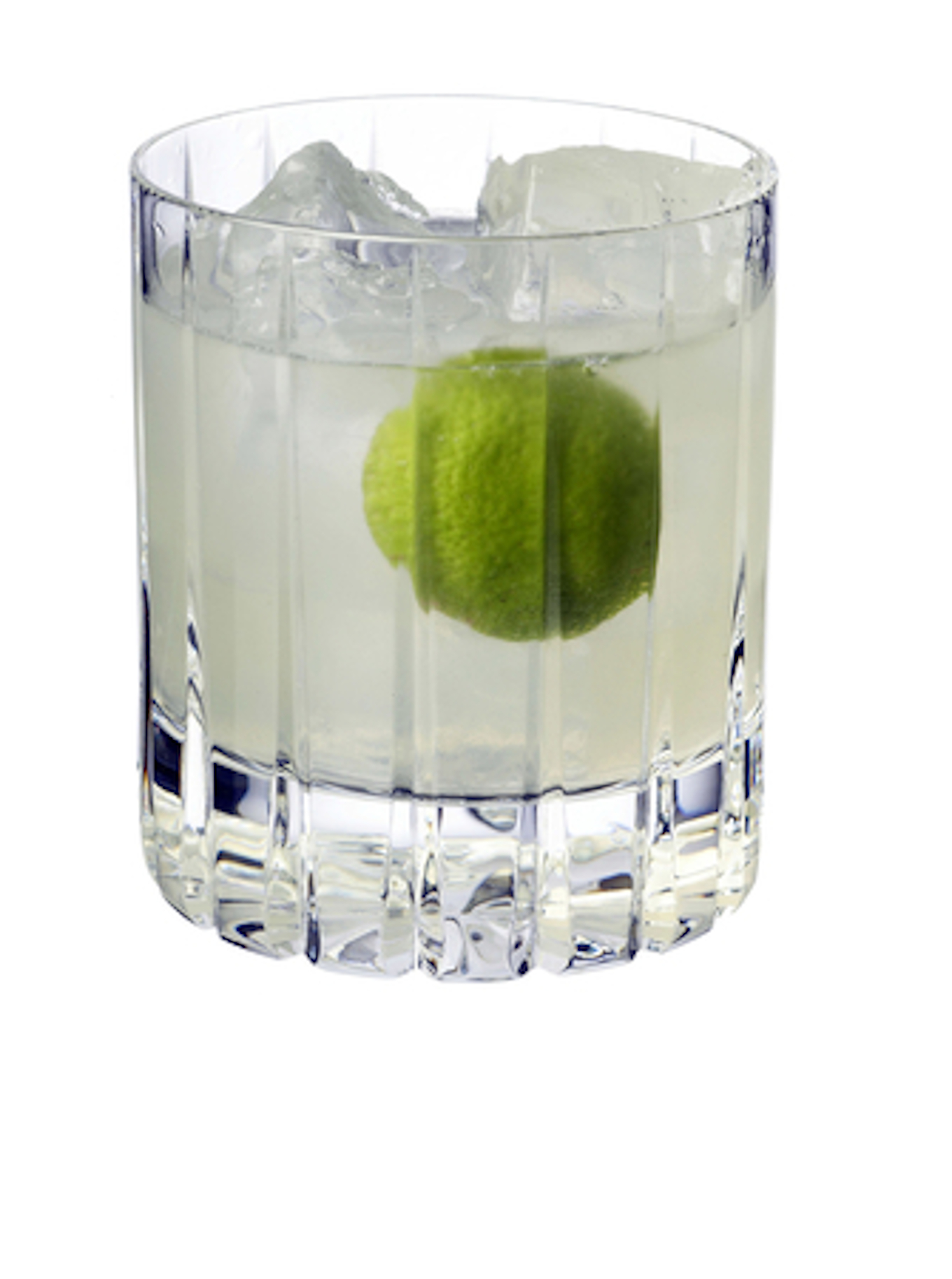 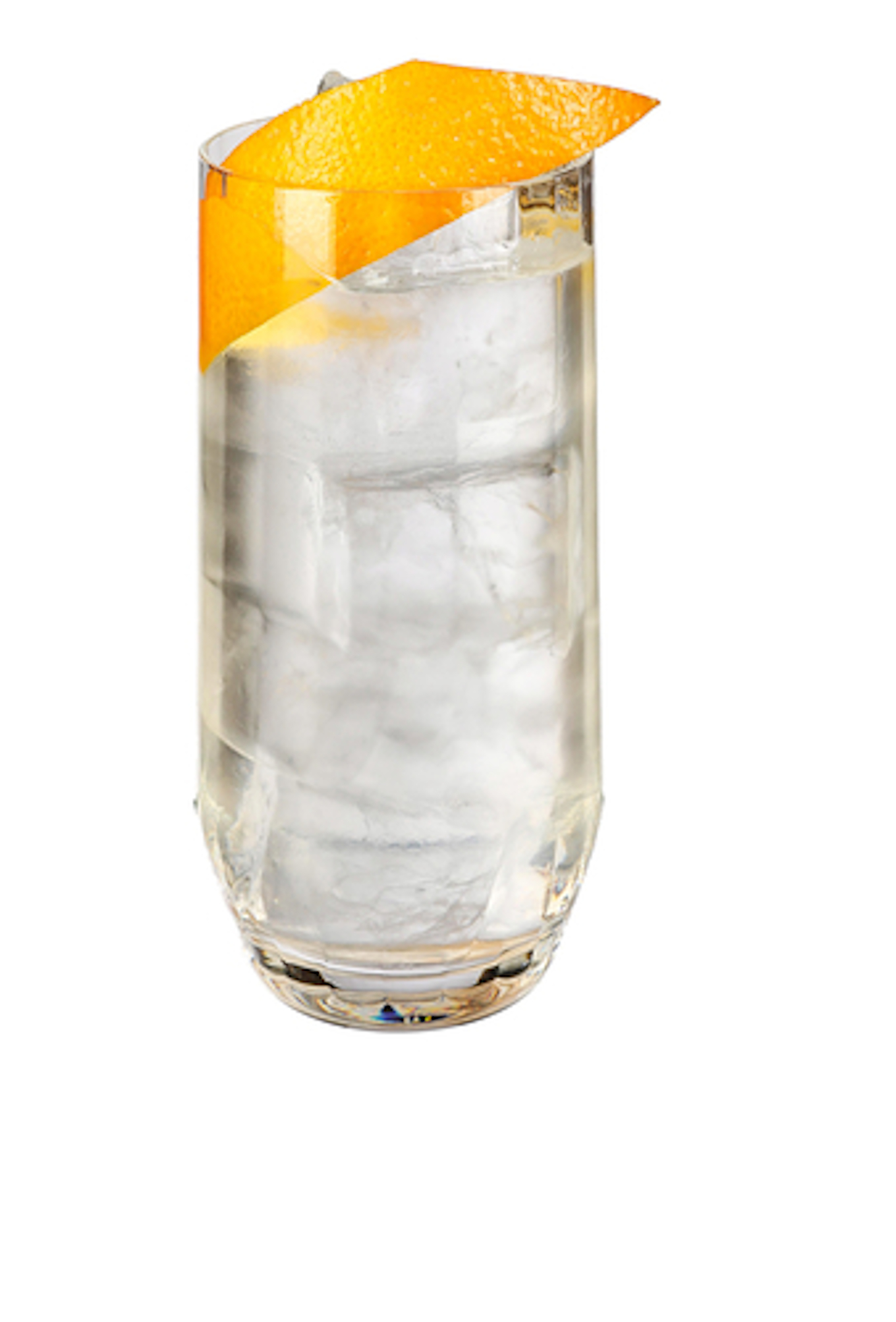 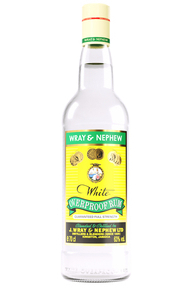