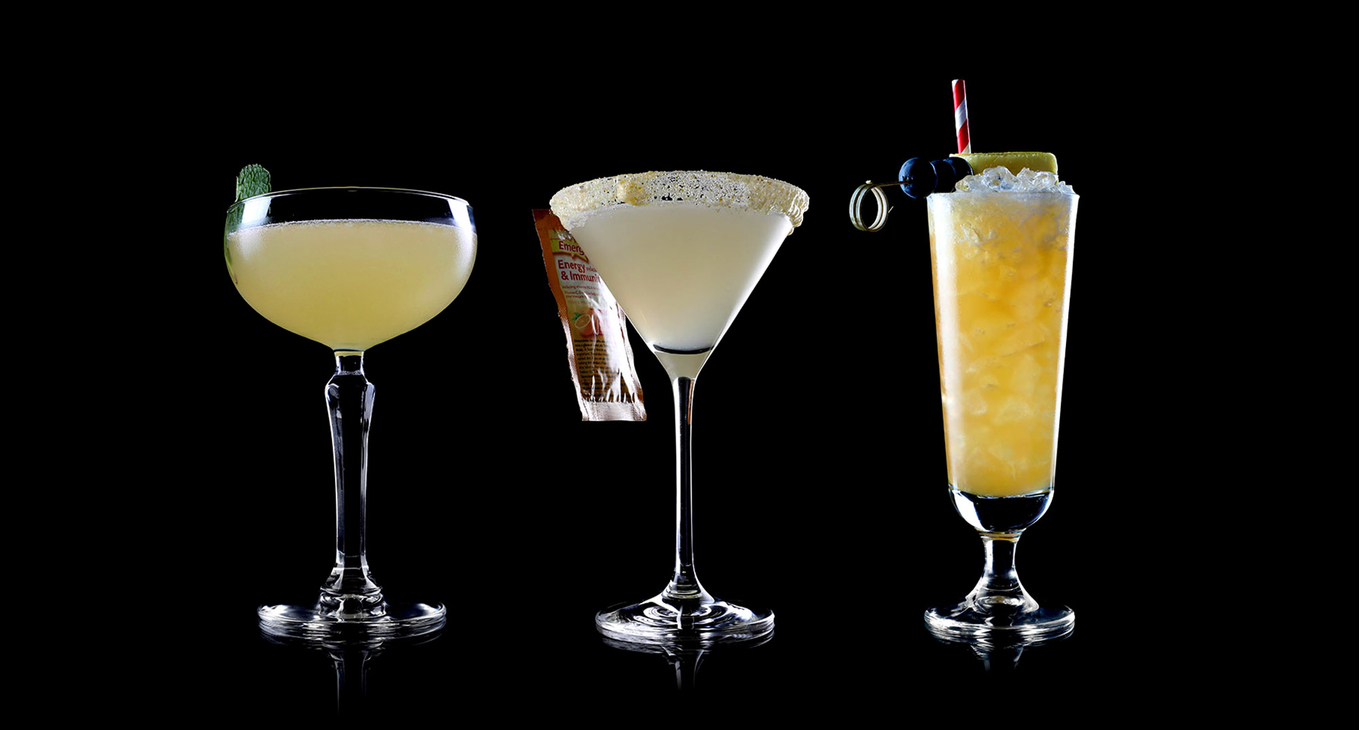 Honey predates sugar as a sweetener and is a delicious alternative to sugar to balance citrus in sour cocktails, particularly when flavoursome raw honey is used. Light kinds of honey such as acacia and orange blossom, impart a very different flavour profile to heavier honeys such as heather honey. Honey varies as much in flavour as rum does. 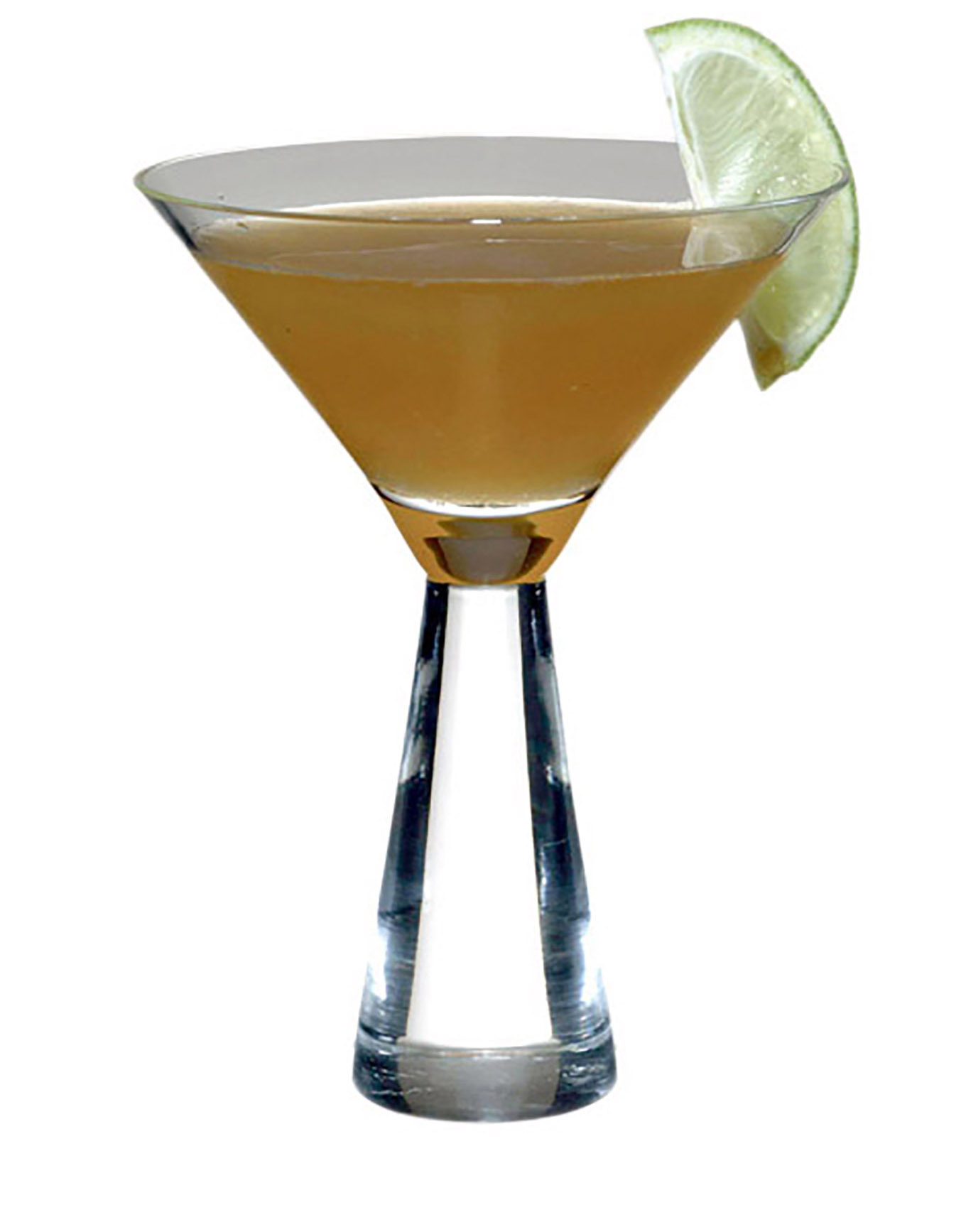 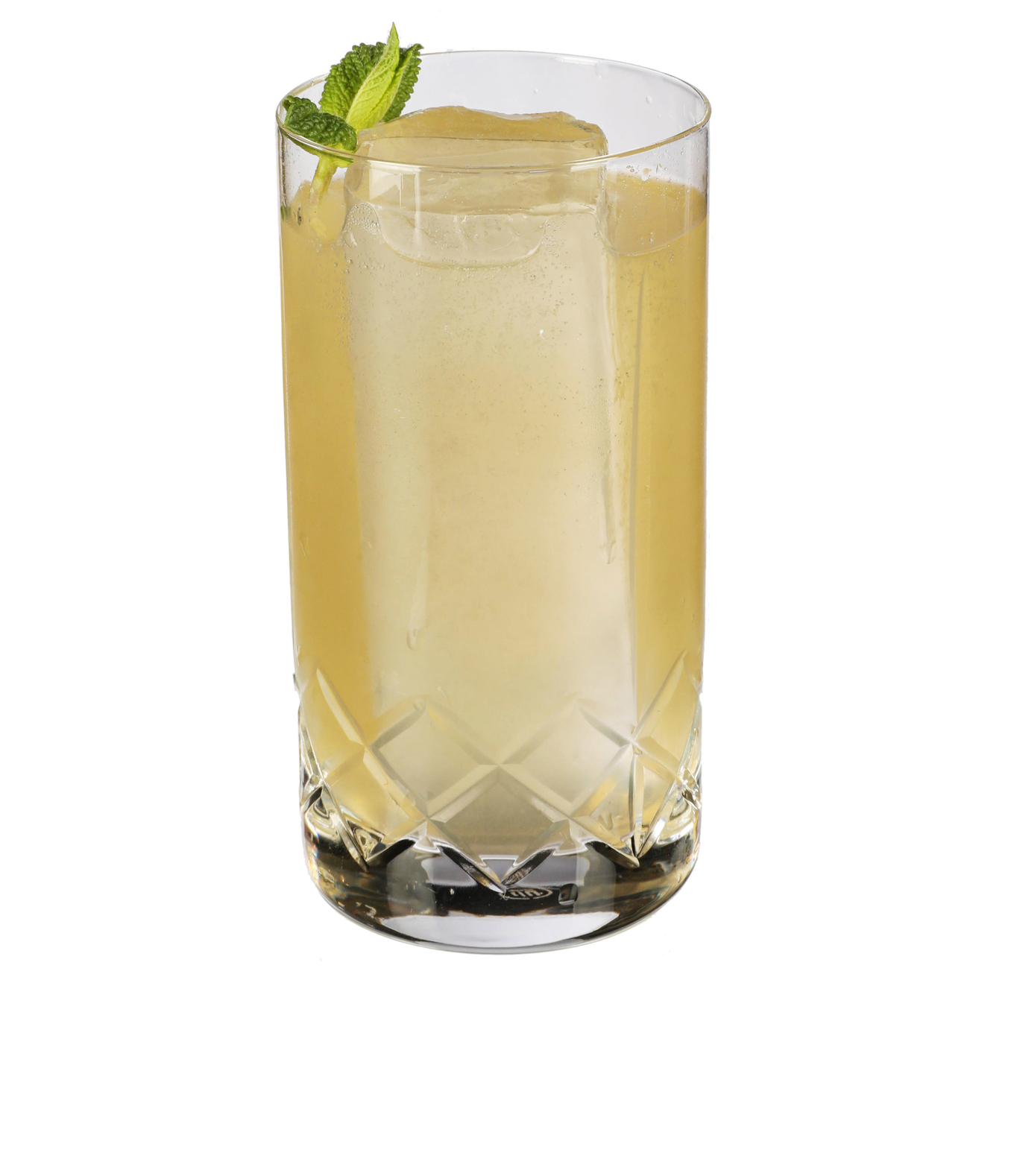 Air Mail
With: Golden rum, lime juice and honey syrup with champagne.
We say: Lightly or well-aged rum invigorated with champagne, freshened with a touch of lime, and balanced by honeyed richness. 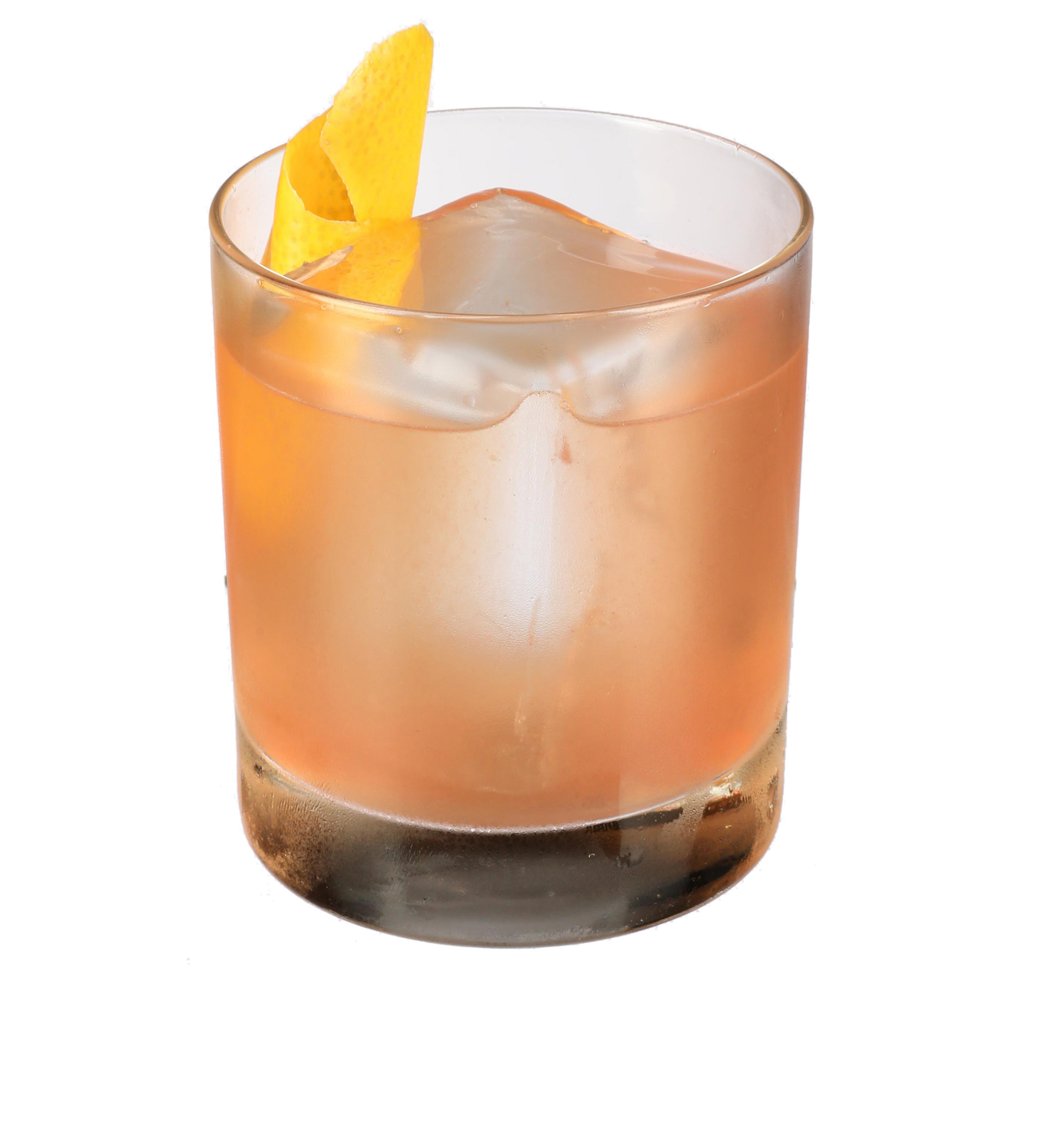 Anything Else
With: Light rum, Campari, lemon juice, honey syrup and IPA beer.
We say: Zesty lemon, Italian bitter red liqueur, and tangy IPA makes for a zippy, refreshing drink. Using a characterful IPA and nailing exactly the right amount of honey are key to this drink's success. 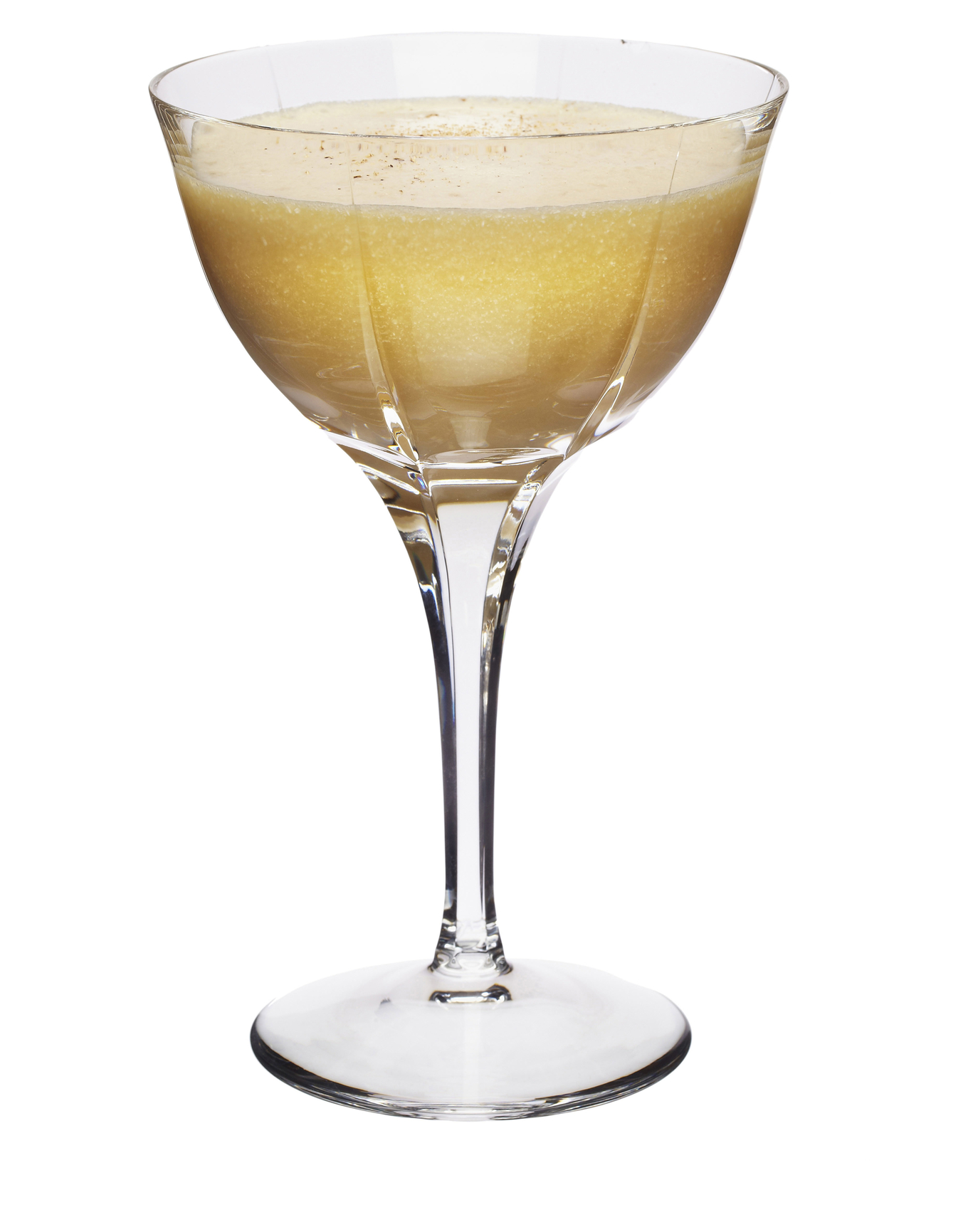 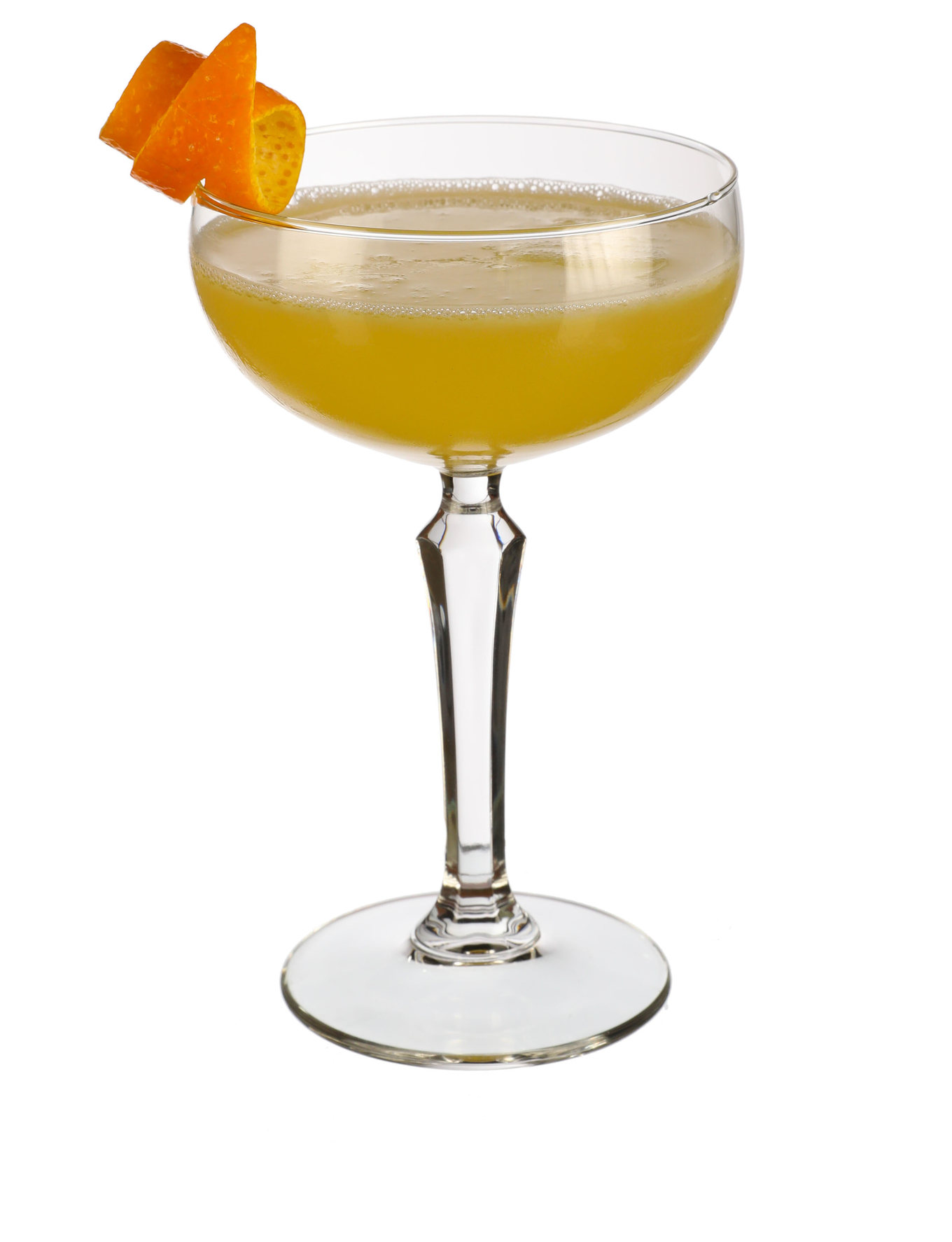 Bee's Knees
With: Dry gin, lemon juice, honey syrup and orange juice.
We say: The combination of honey and lemon suggests flu relief but don't wait for an ailment before trying this soothing concoction. 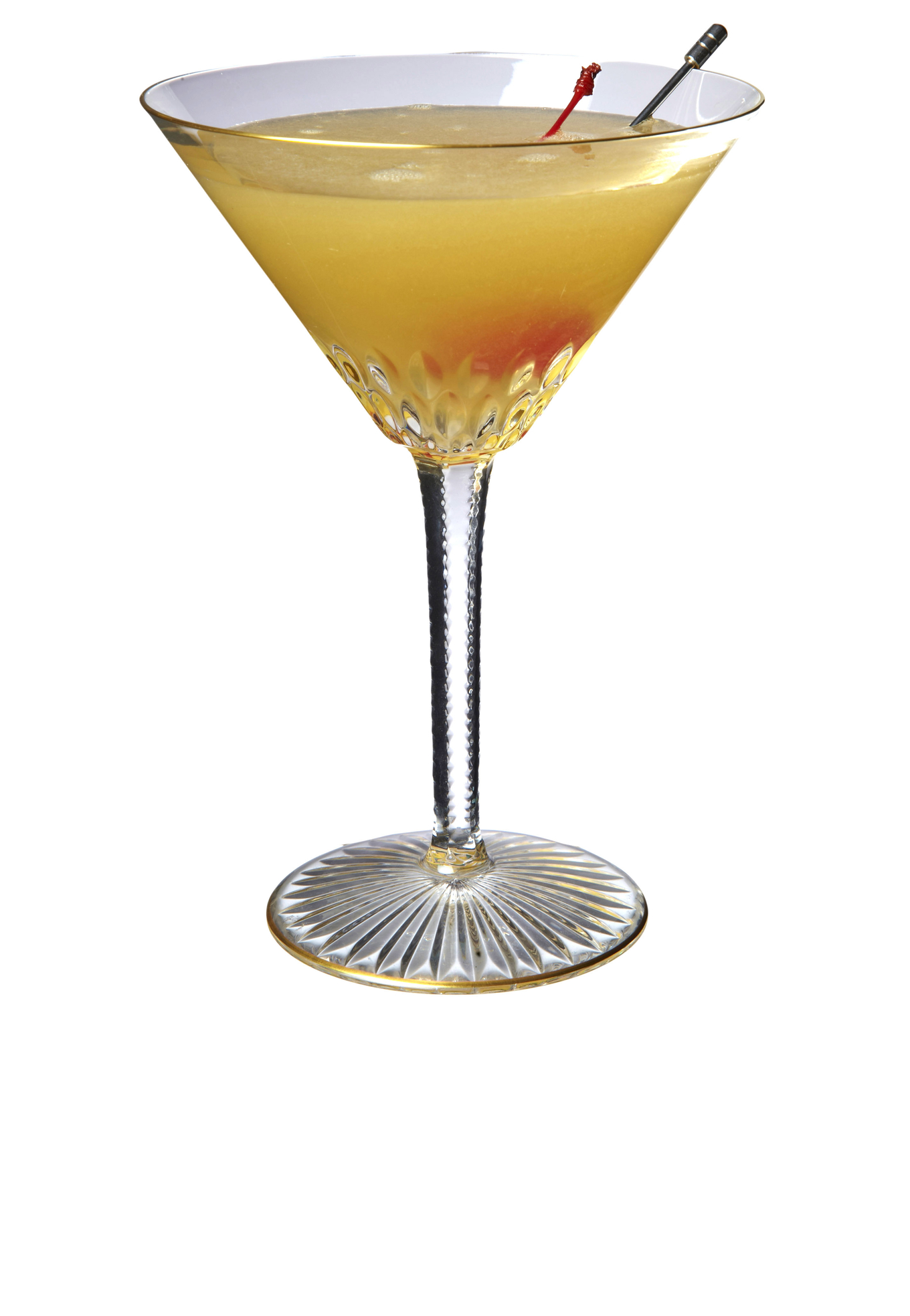 Gold Rush
With: Bourbon, lemon juice, and honey syrup.
We say: A Whiskey Sour with honey syrup in place of sugar. 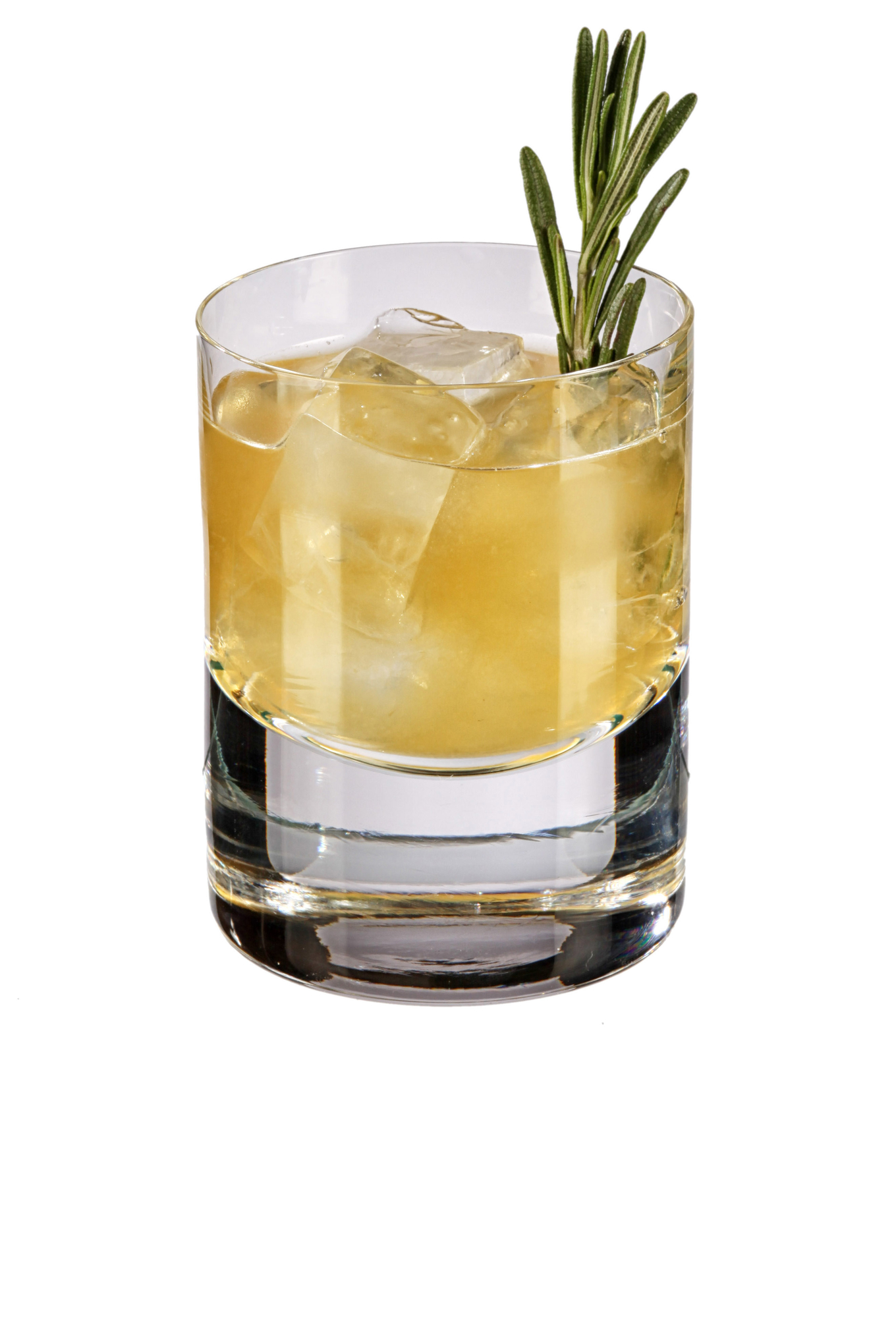 Honey Badger
With: Fresh rosemary, bourbon, Yellow Chartreuse, ginger syrup, honey syrup, lemon juice, and lemon bitters.
We say: If you like a Penicillin Cocktail, then you should try this rosemary influenced alternative. 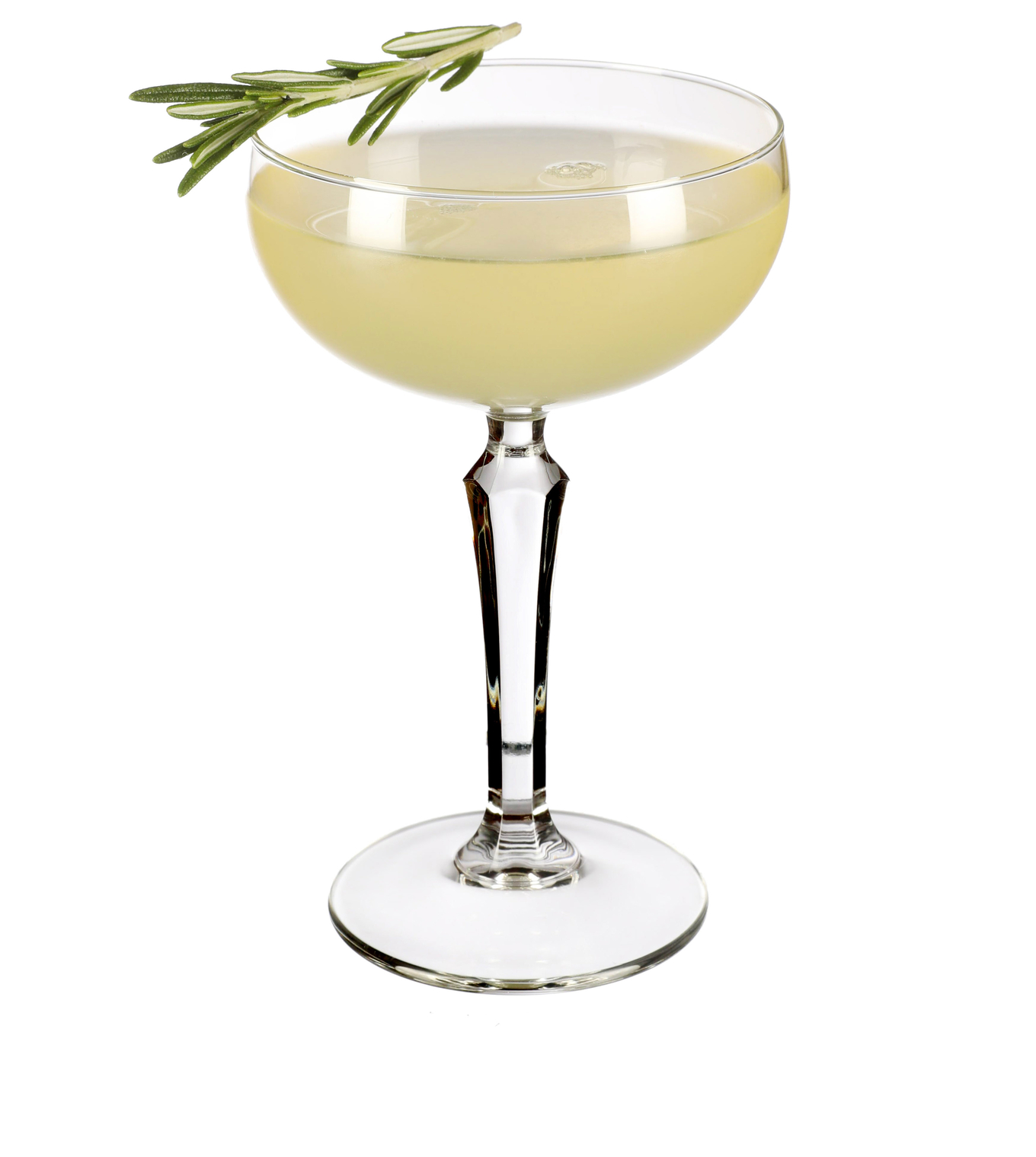 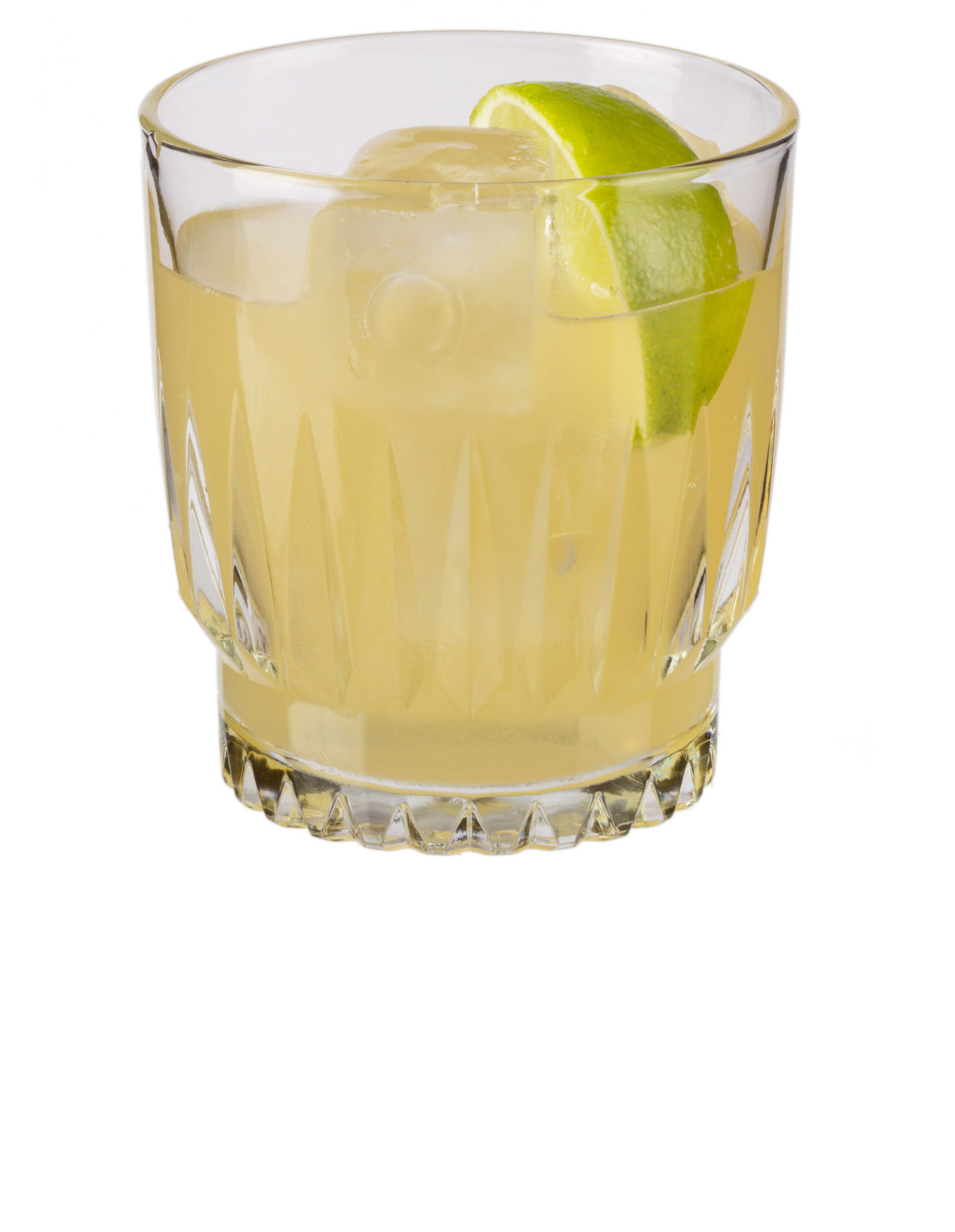 Canchànchara
With: Golden rum, lime juice and honey syrup.
We say: Achieve the perfect balance between sweet honey and sour lime and this is a truly great drink. 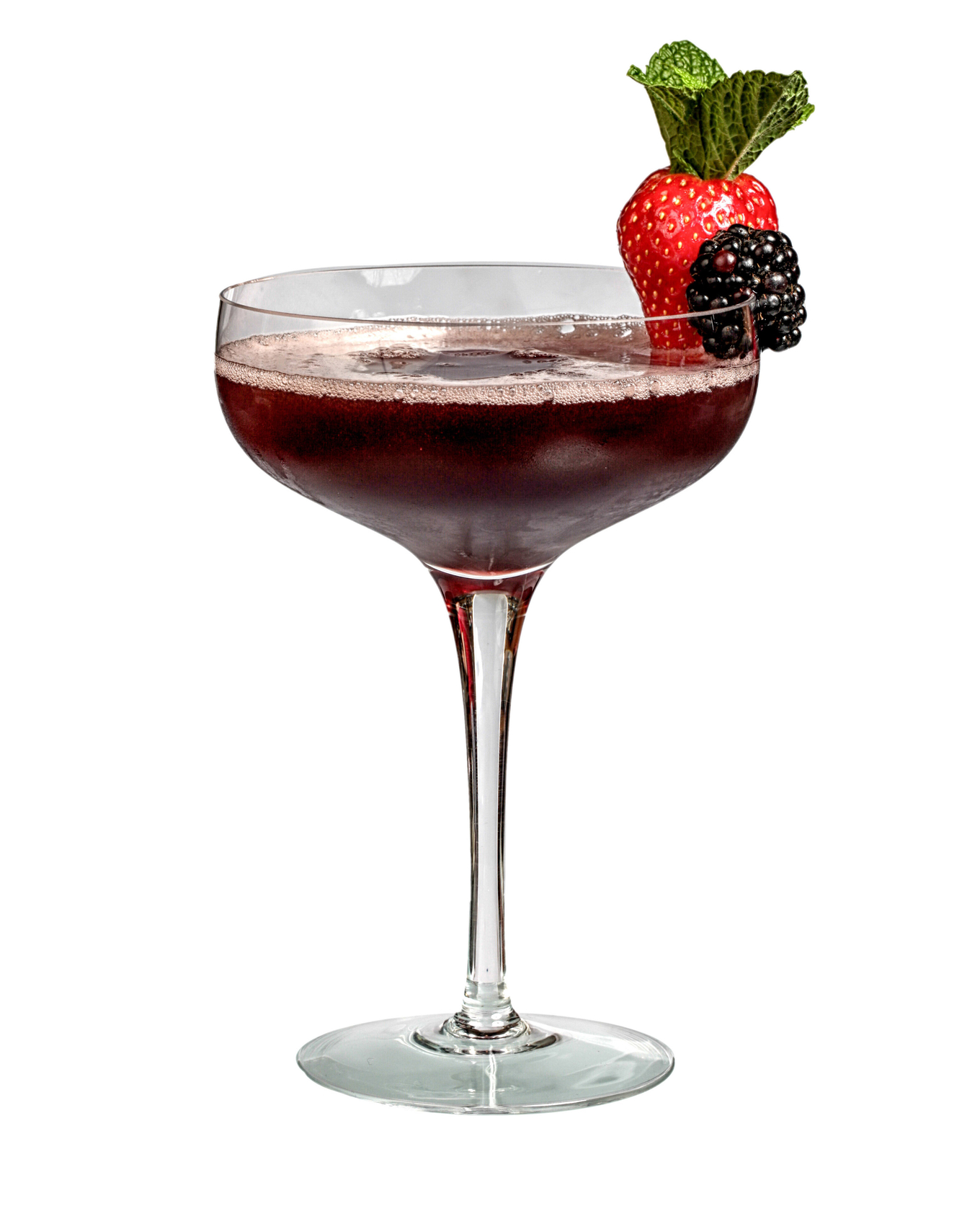 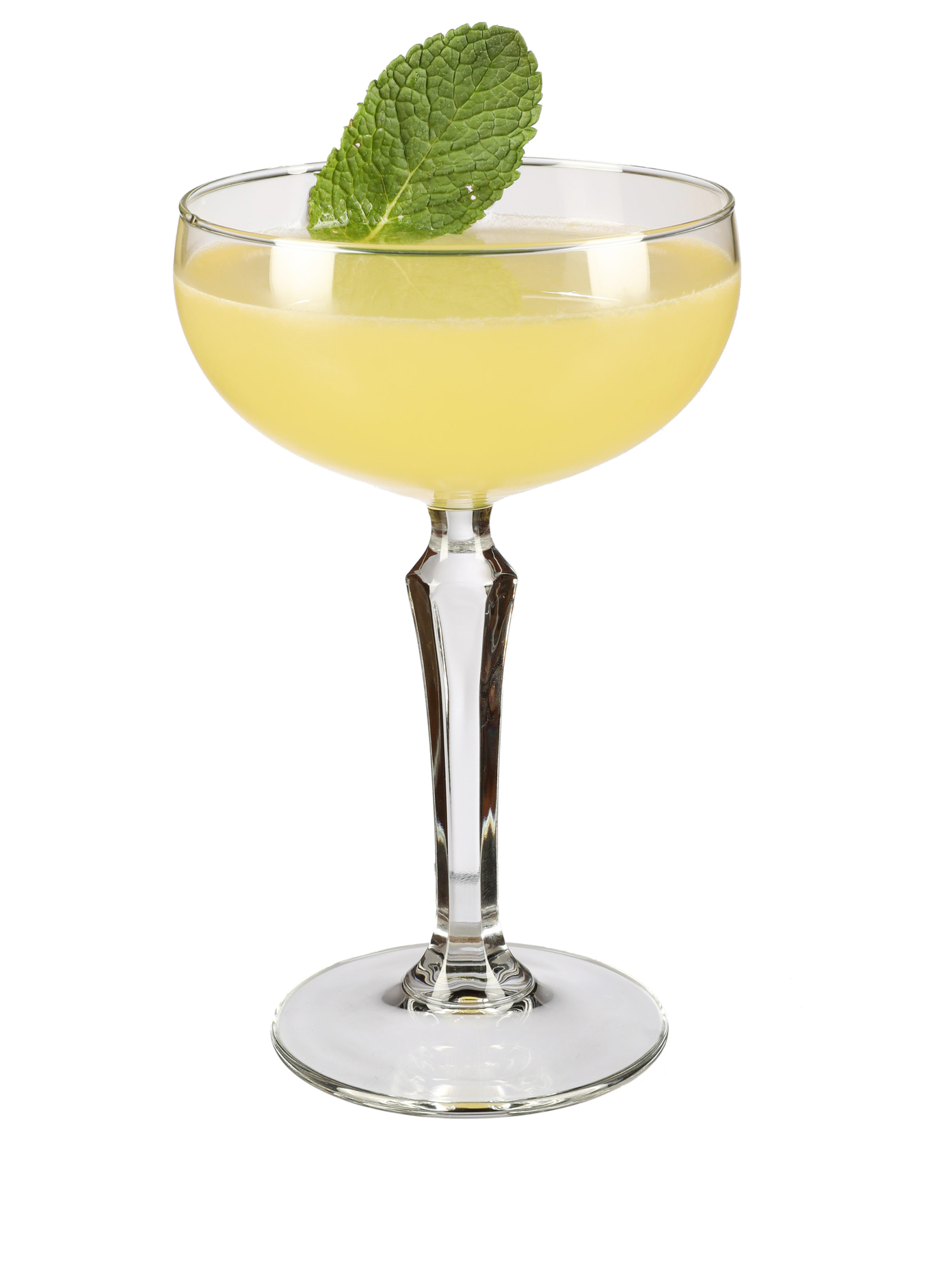 Honeysuckle Daiquiri
With: Golden rum, lemon juice, orange juice and honey syrup.
We say: A Daiquiri made with flavoursome honey in place of sugar, or a Bee's Knees with rum in place of gin. However you view this, it's damn tasty. 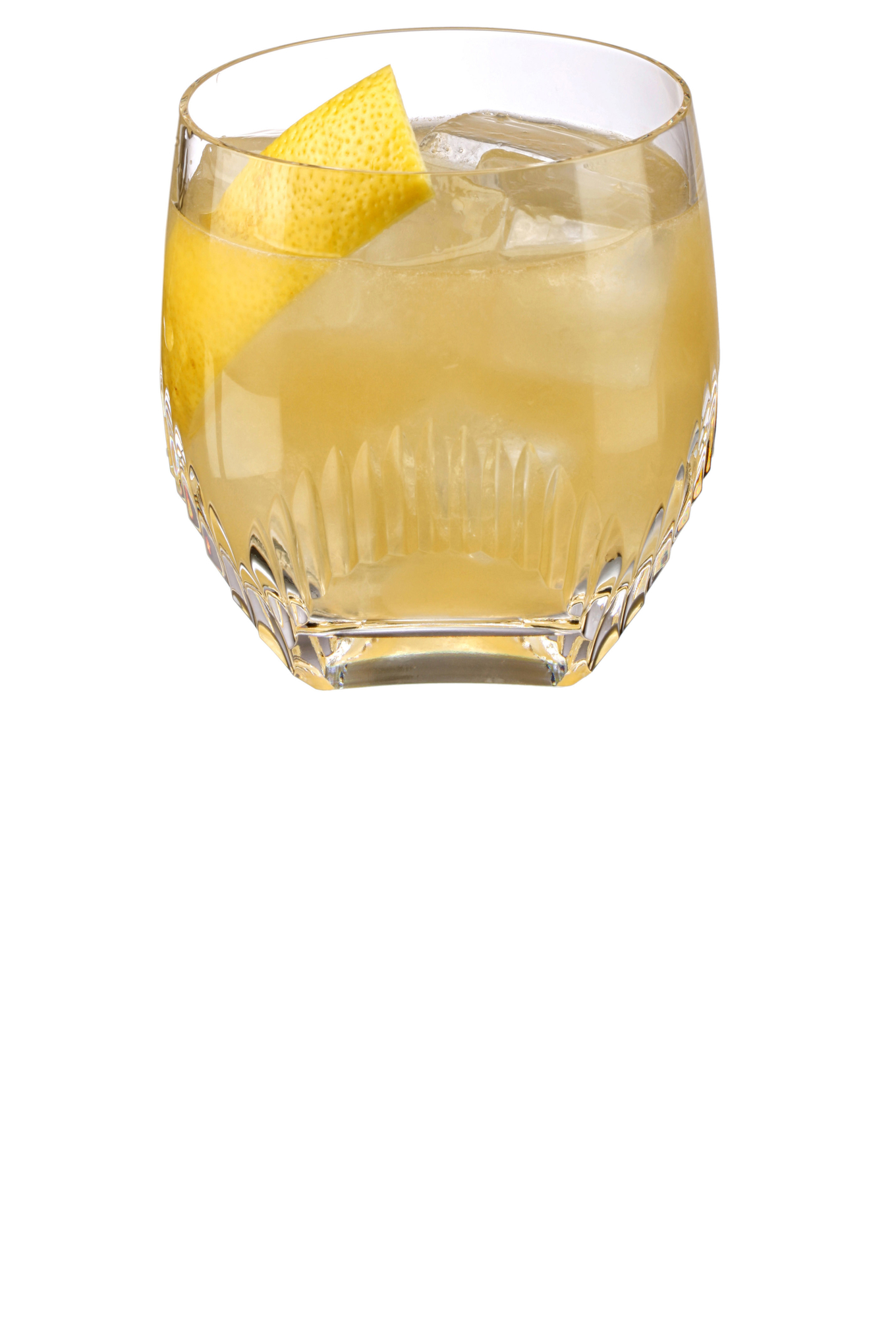 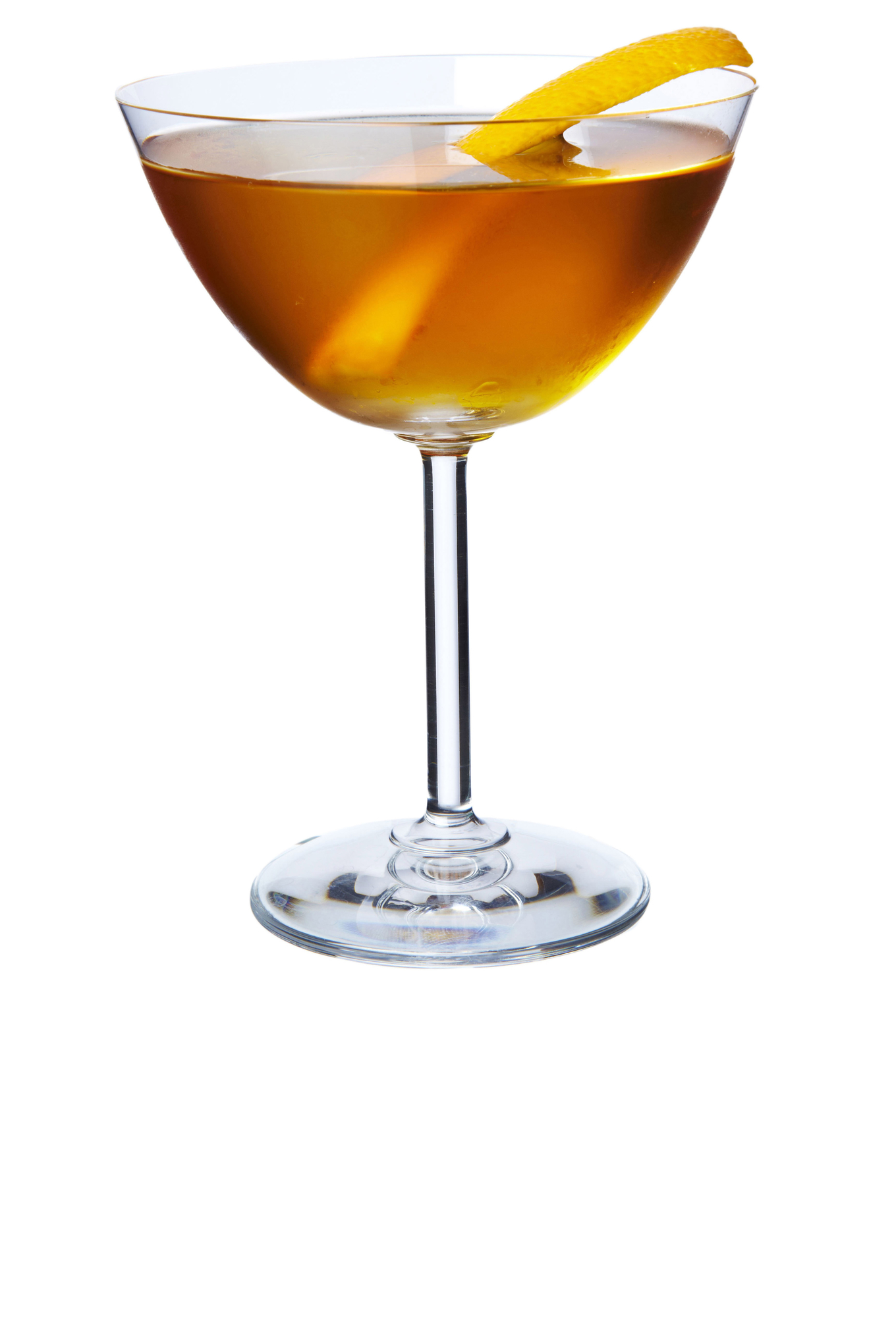 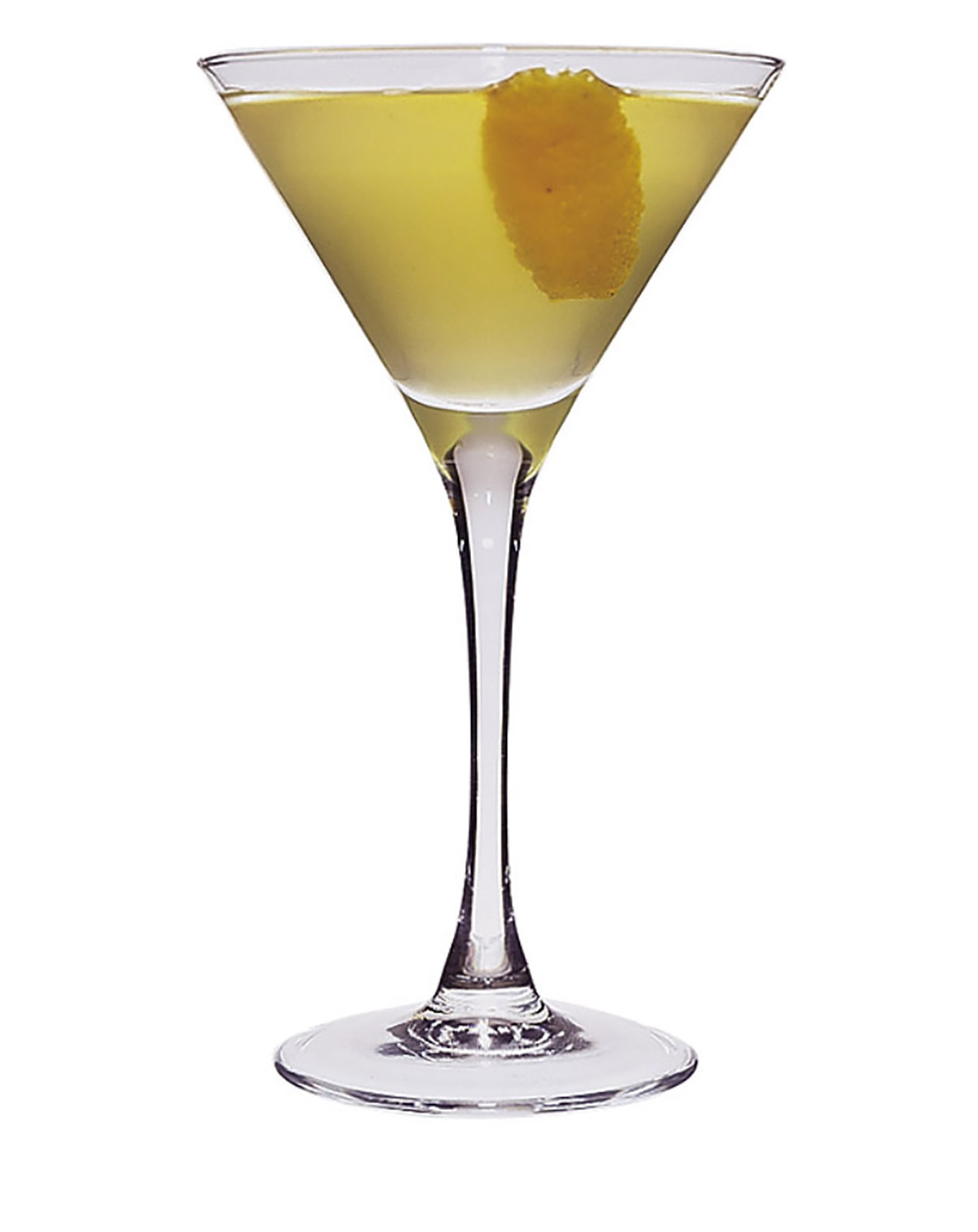 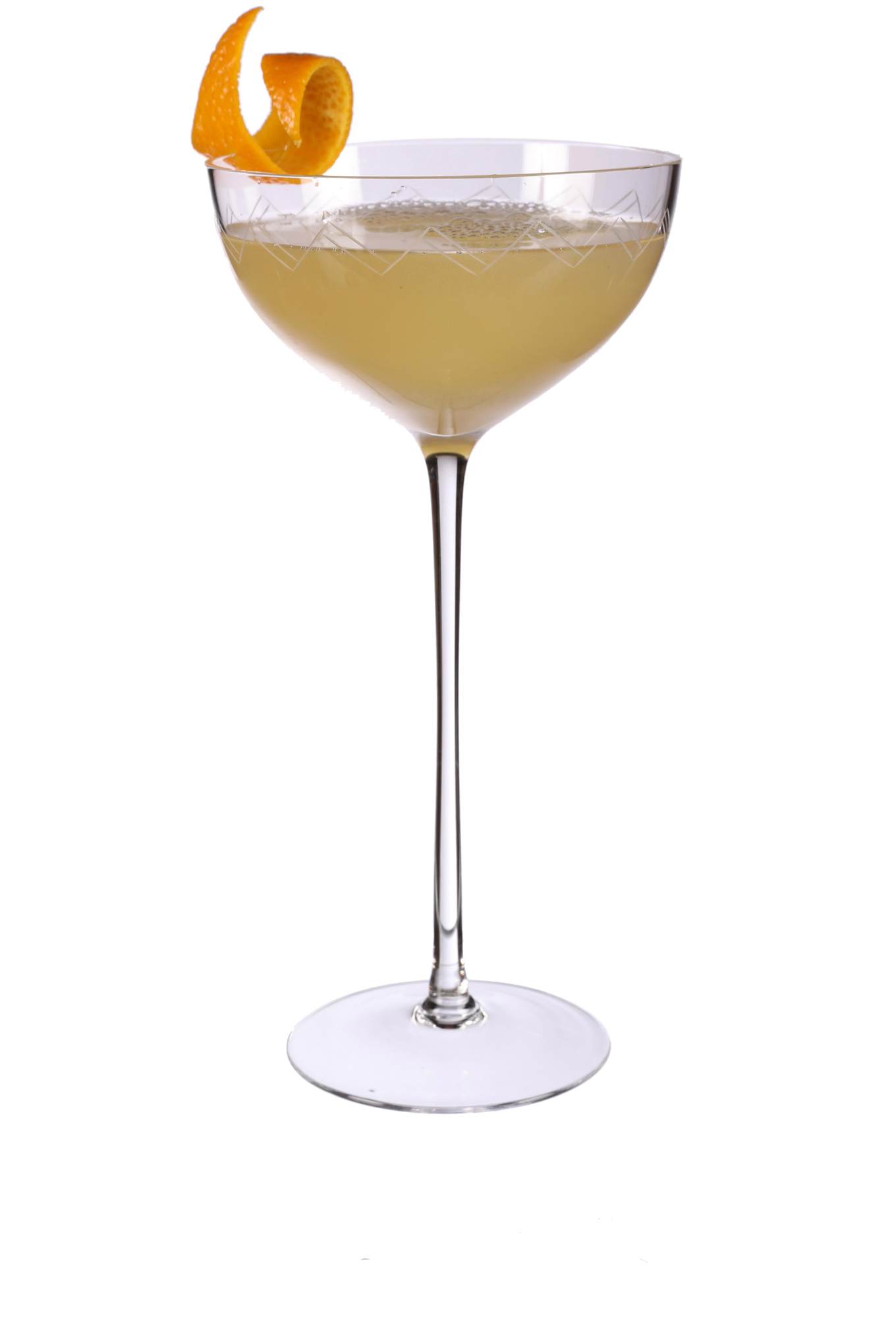 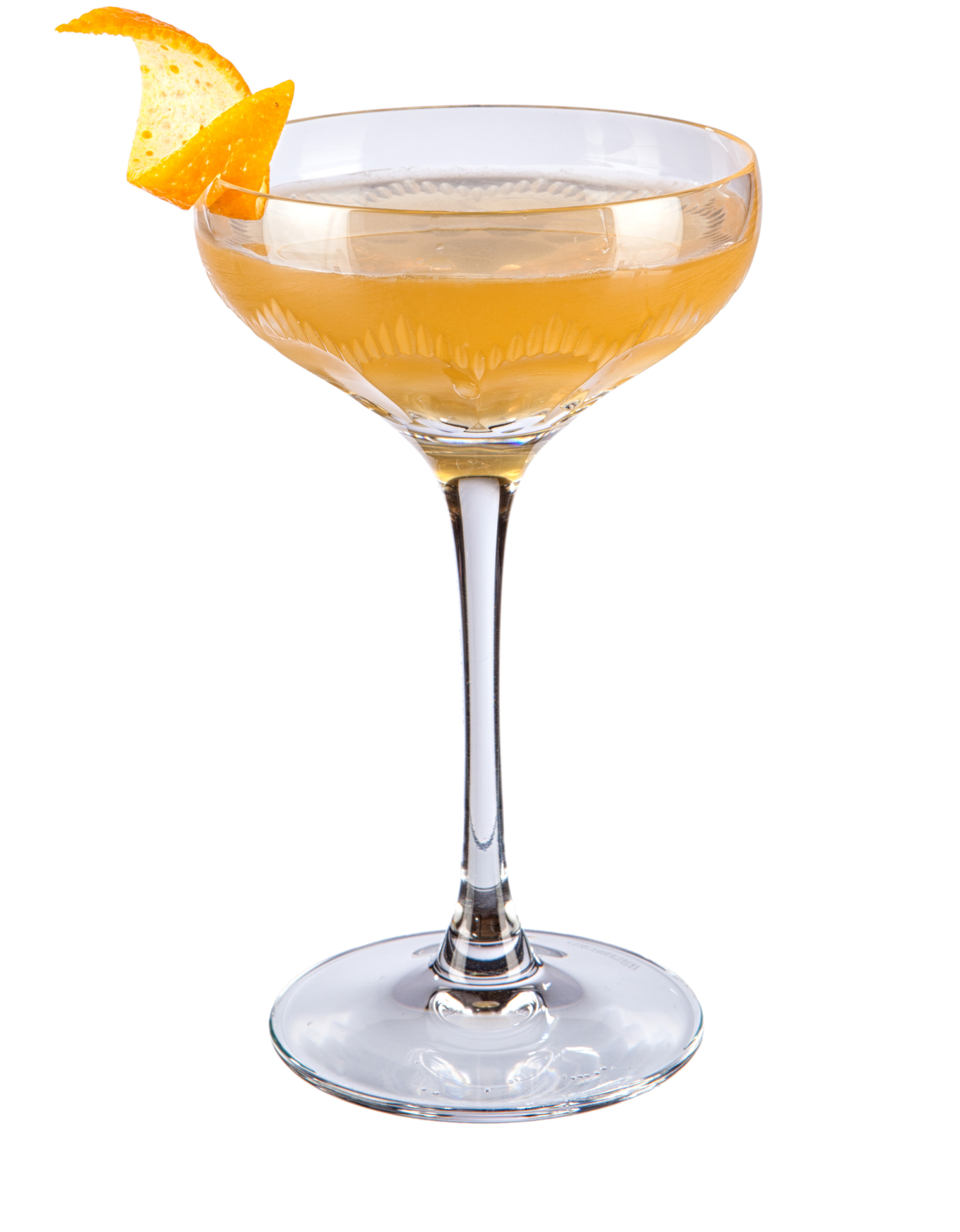 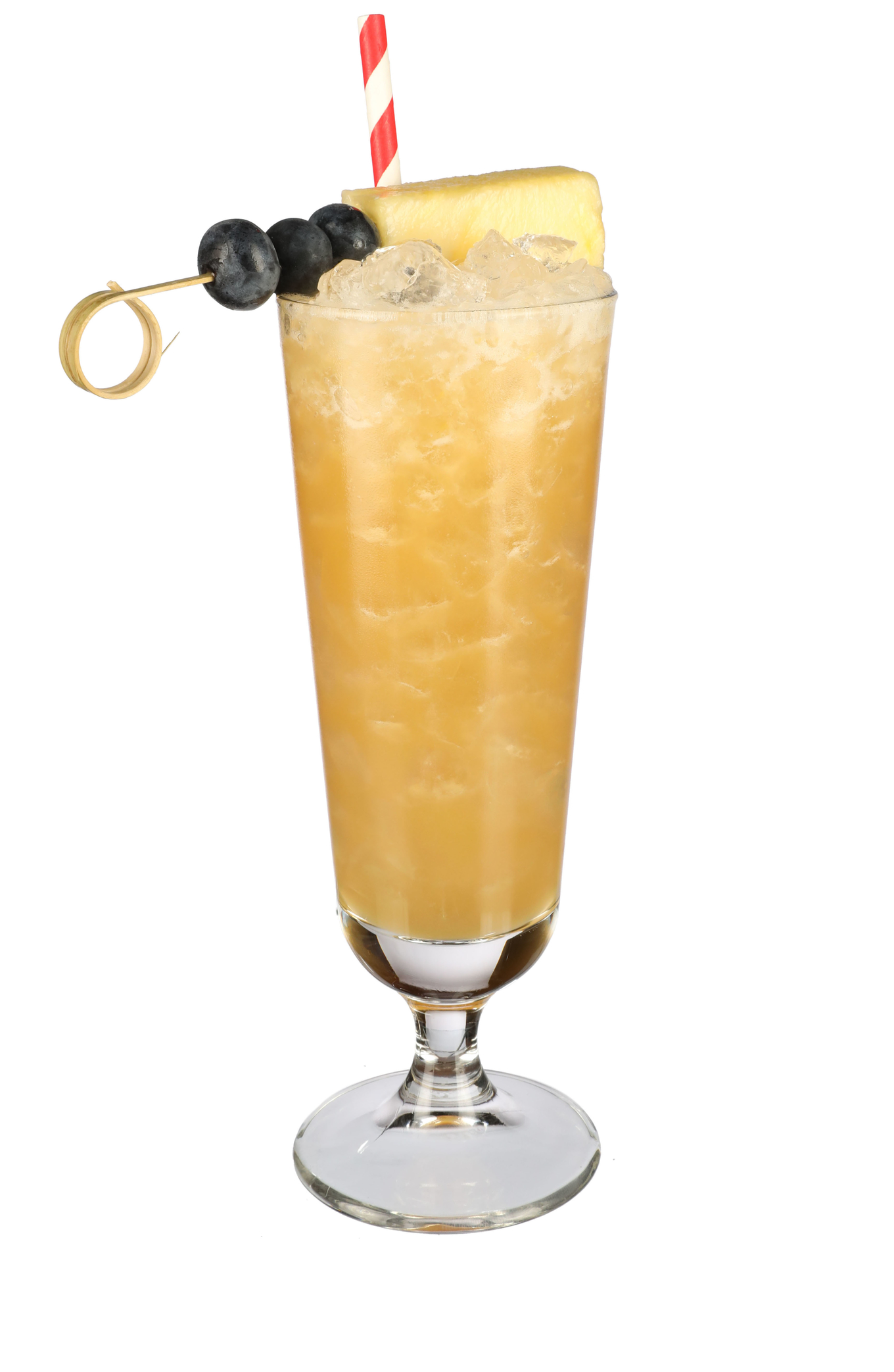 Three Dots and a Dash
With: Martinique V.S.O.P rum, aged rum, falernum, pimento dram liqueur, lime and orange juice, honey syrup and aromatic bitters.
We say: Rhum agricole and allspice dram play a huge role in what is one of the most complex of all classic tiki drinks. 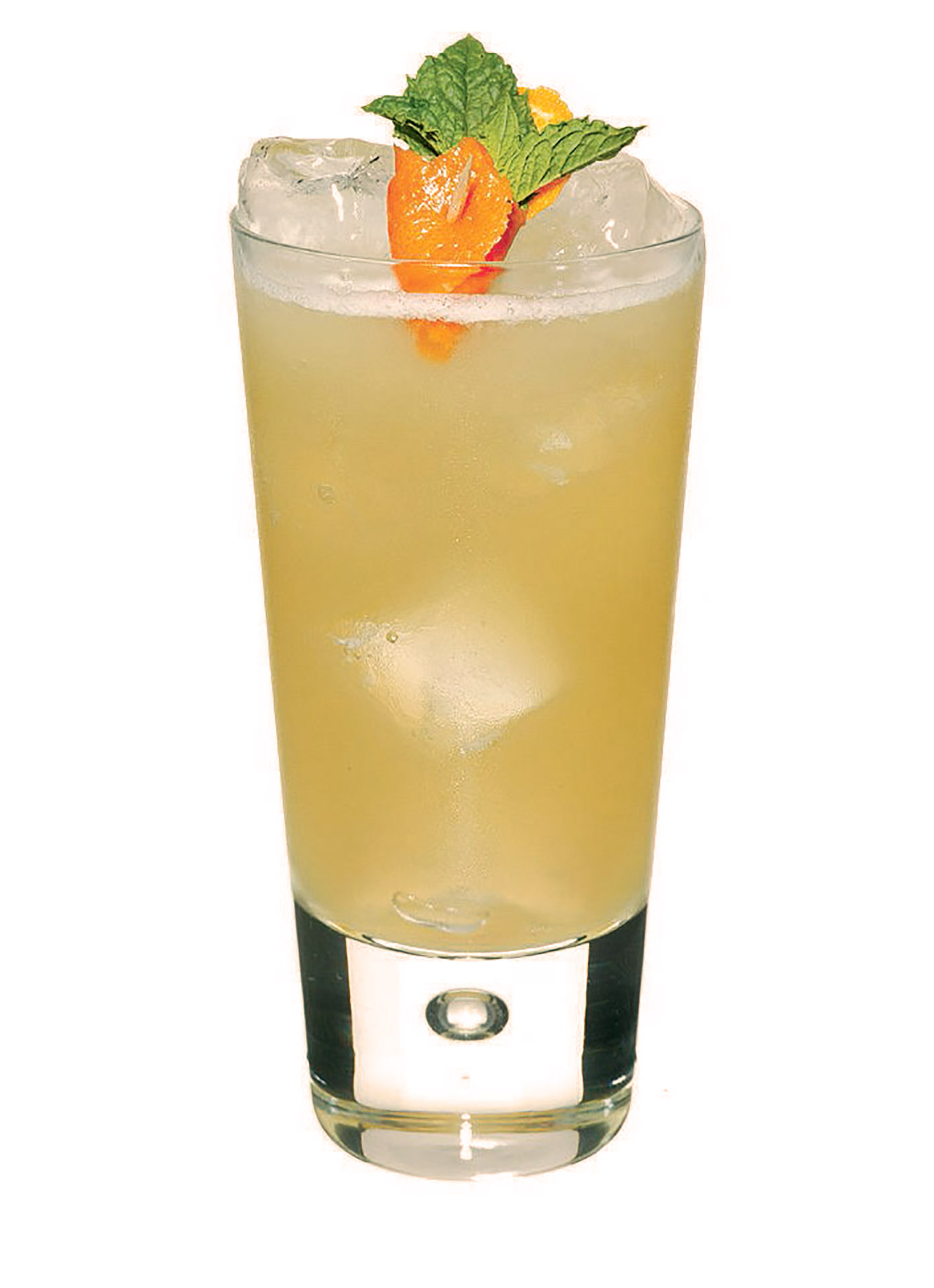 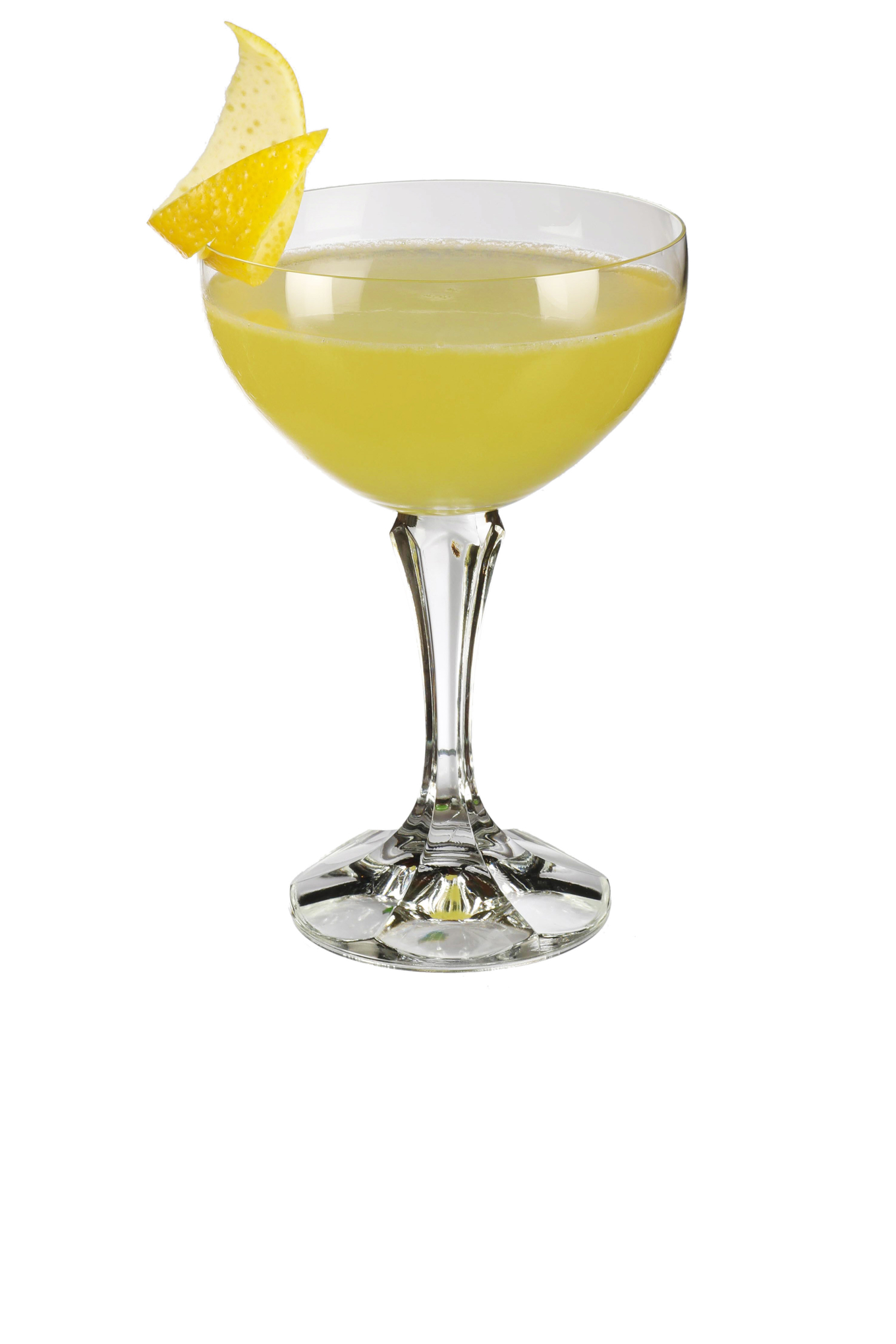 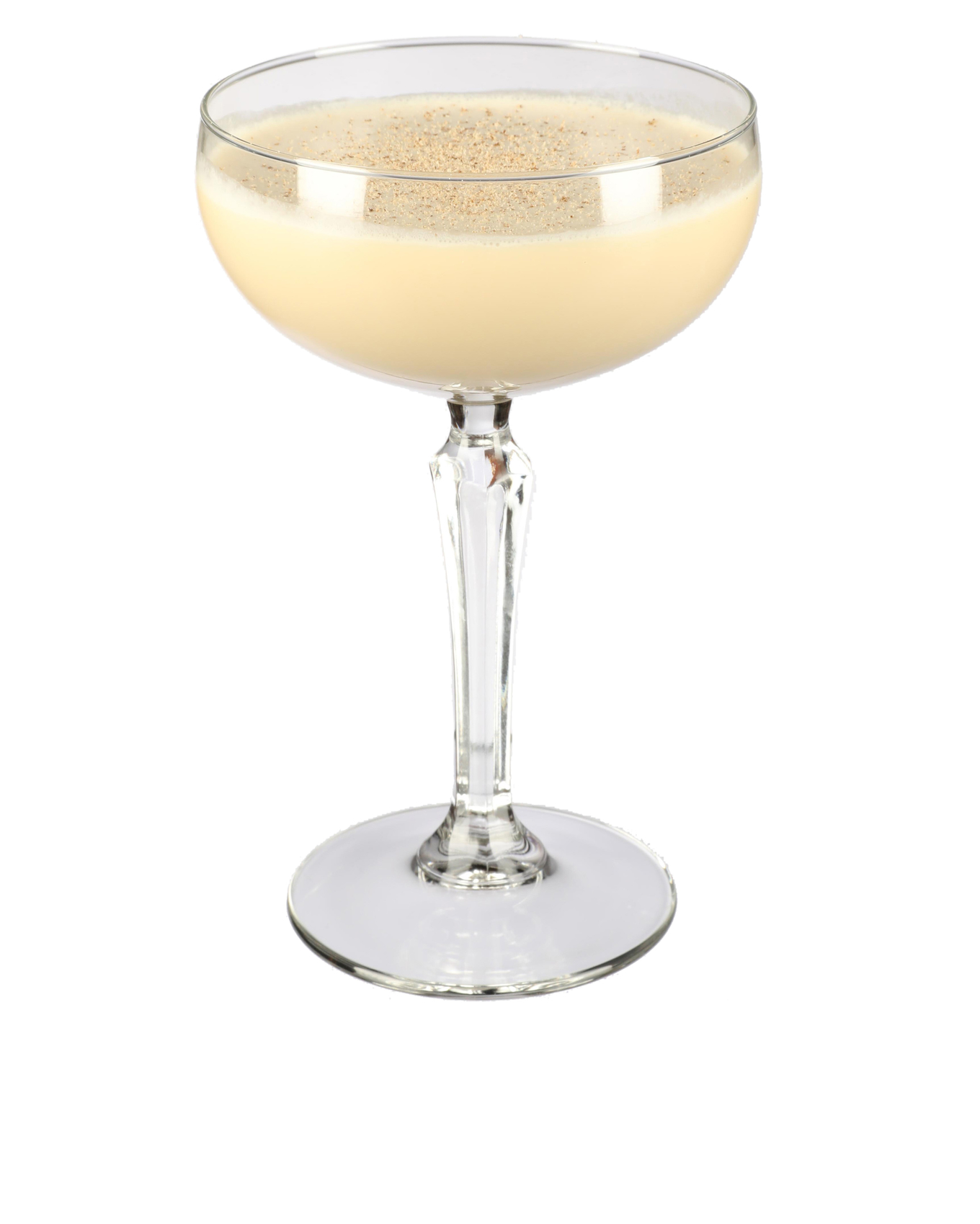 Zoom
With: Cognac, honey syrup and single cream.
We say: Cognac is smoothed with honey and softened with milk and cream in this classic cocktail.