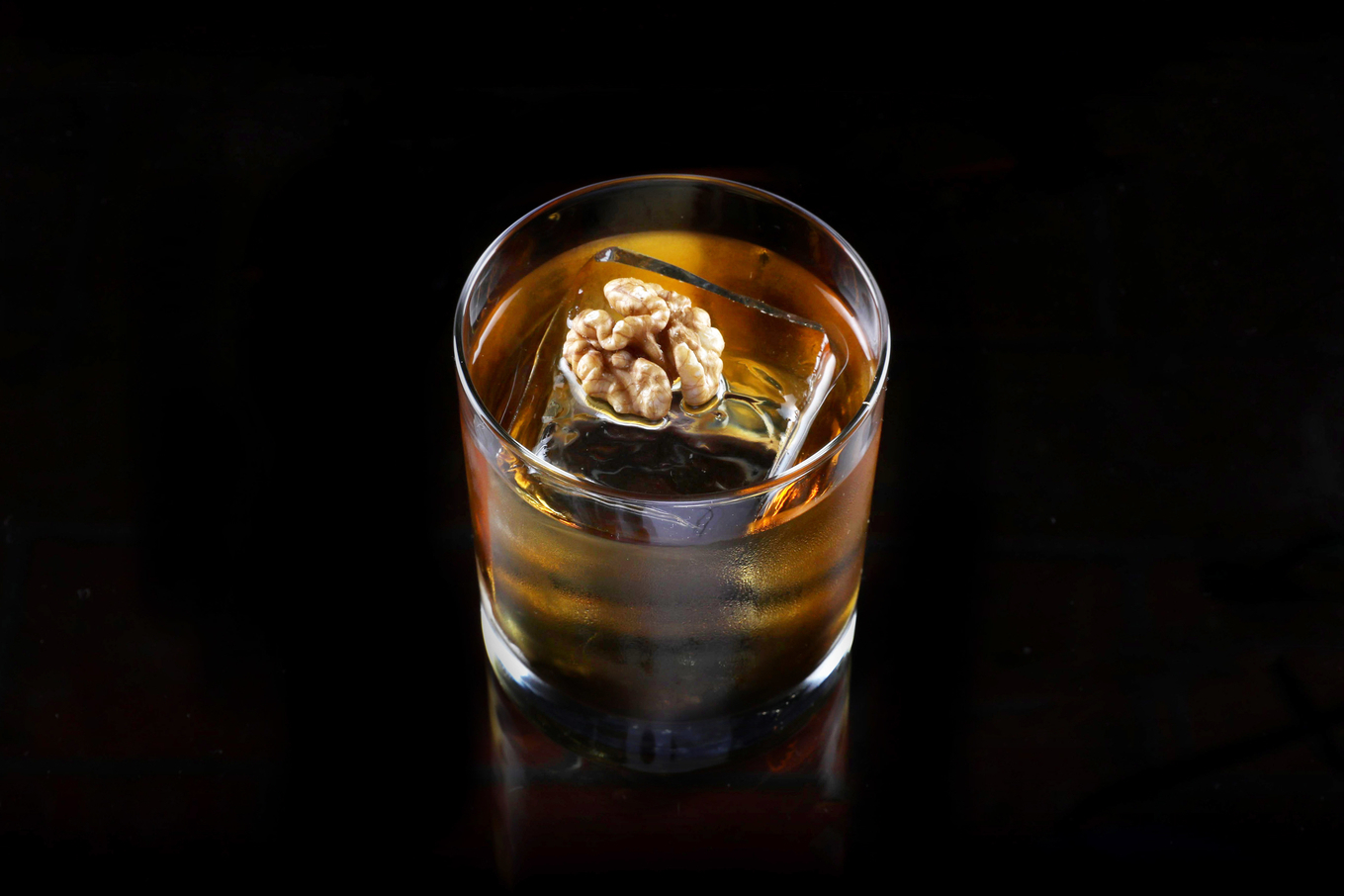 Before addressing what are the 20 best Scotch whisky cocktails, it's perhaps worth addressing the reputation, both blends and single malts, have for not being cocktail friendly due to their peaty/smoky/salty character. This misconception has not been helped by the words of some of my heroes.

"Whisky..., "is a grouchy old bachelor that stubbornly insists on maintaining its own independence and is seldom to be found in a marrying mood. Its flavour refuses to be subdued. When combined with some other liquor the result will frequently be two distinct flavours, possibly antagonistic to one another, instead of a new and pleasing fragrance that is merely subtly suggestive of the two original essences"
David A Embury , The Fine Art of Mixing Drinks

"Really smoky Scotches, like the Islay malts, are the hardest of all the whiskies to find a home for in cocktails, though it's not impossible... "American blended and straight whiskies are much more cocktail-friendly..."
Dale Degroff, The Craft of the Cocktail

OK, let's be honest vodka mixes with pretty much everything while Scotch is a tad choosier its bedfellows. However, find and exploit the flavours it combines well with and the results are sublime, as the following illustrates. 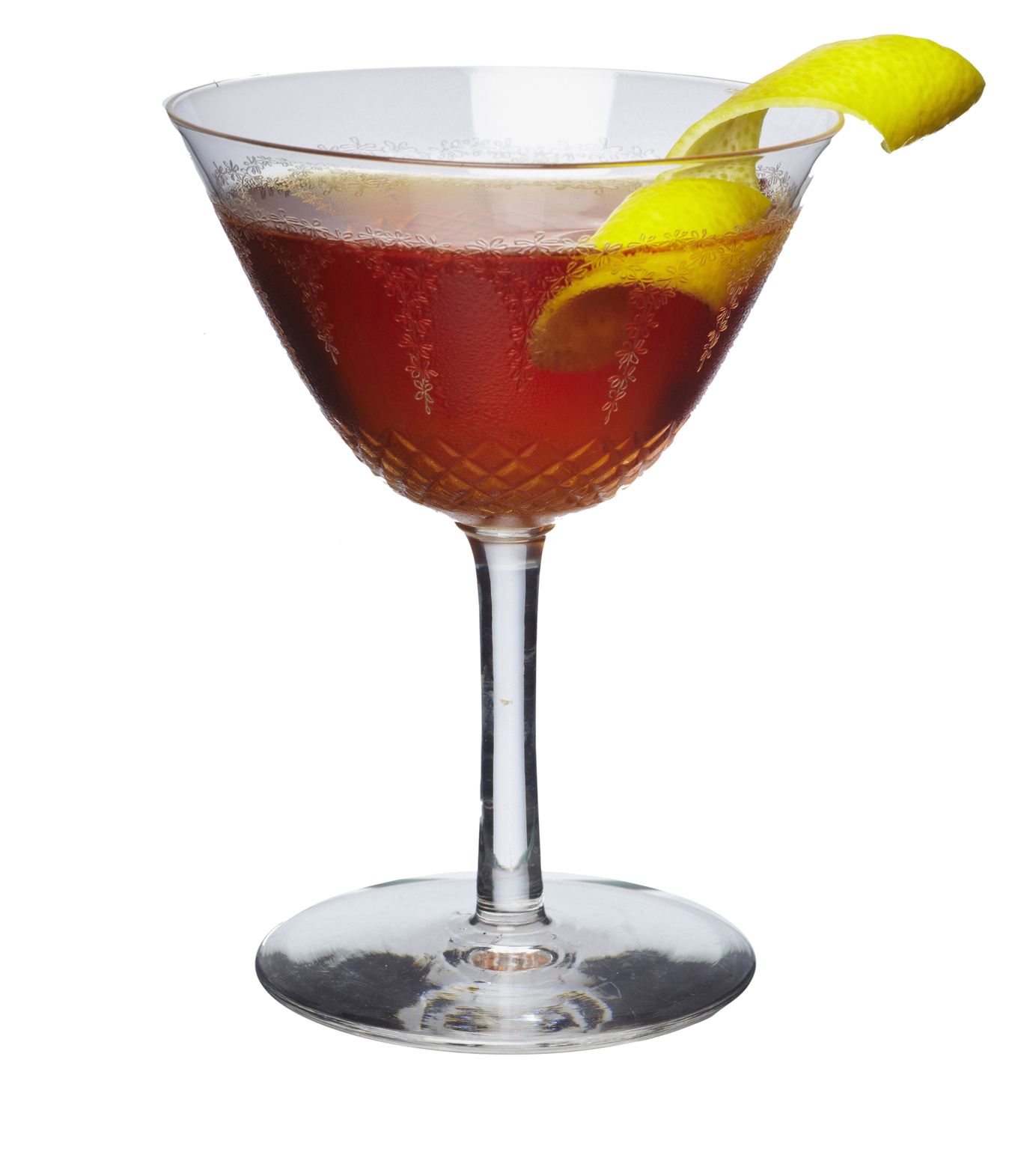 Affinity
With: Scotch whisky, vermouth amaro, dry vermouth, and aromatic bitters.
We say: There are numerous choices that can influence this spirituous aperitif-style cocktail, or after dinner sipper. 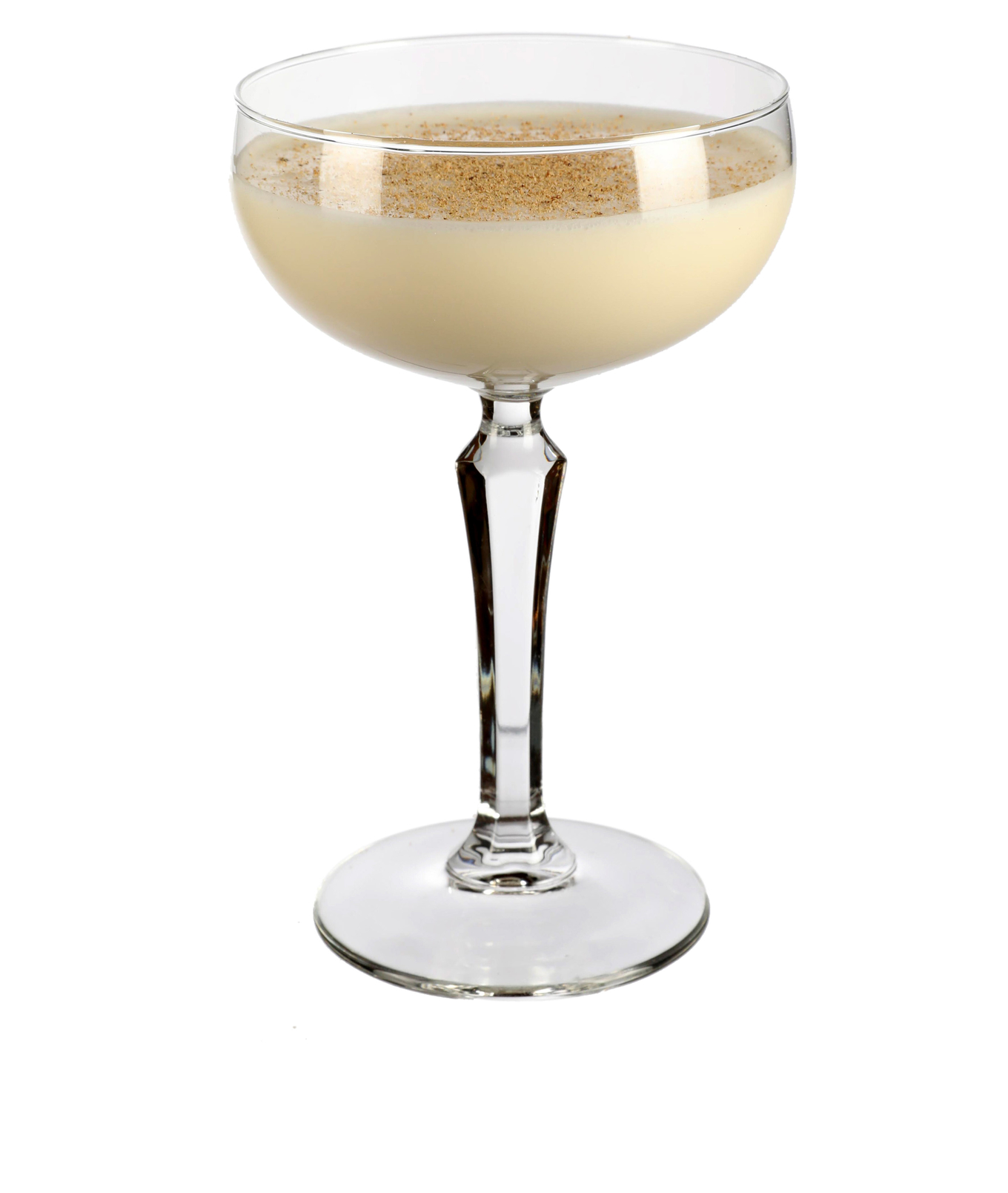 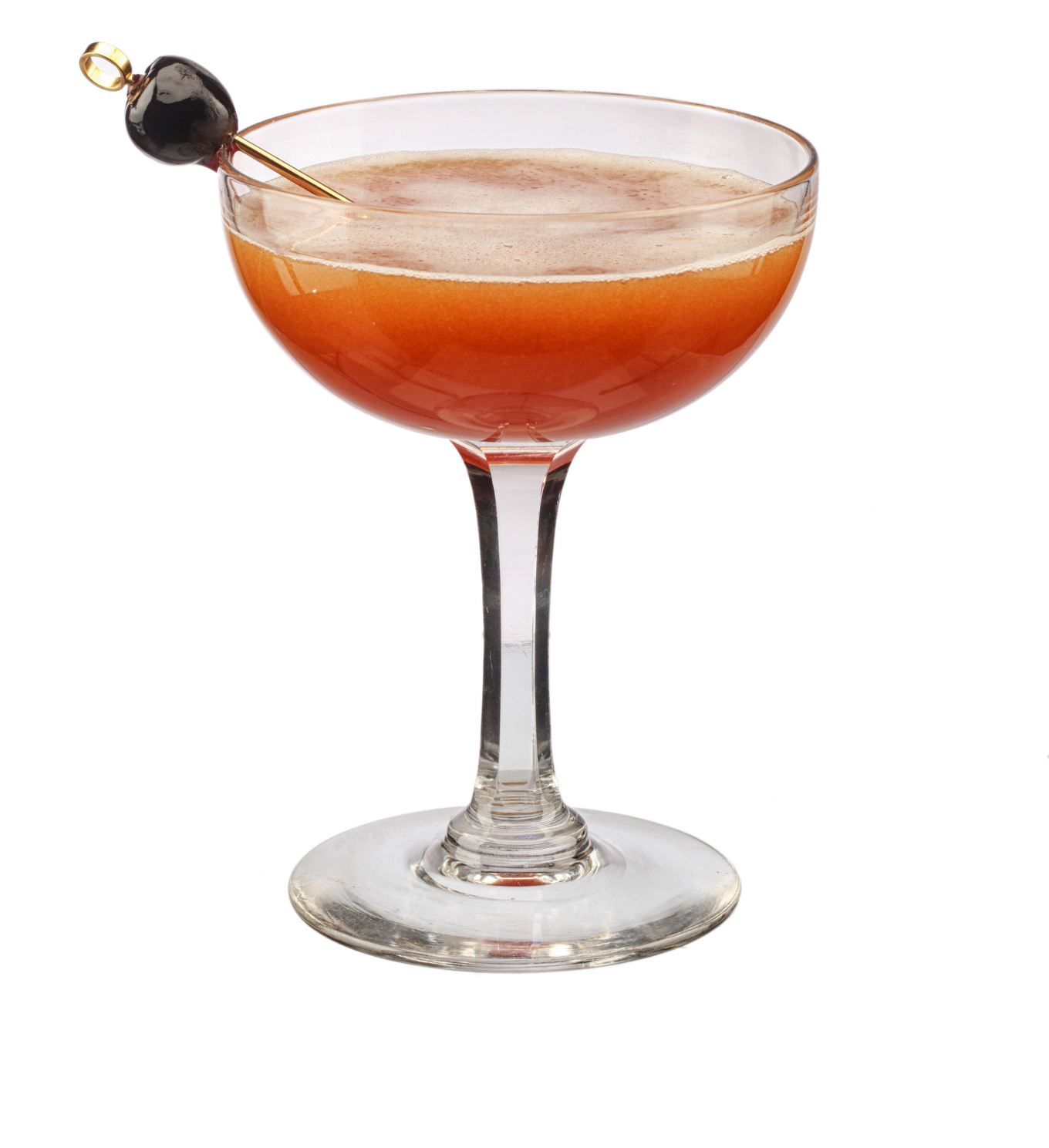 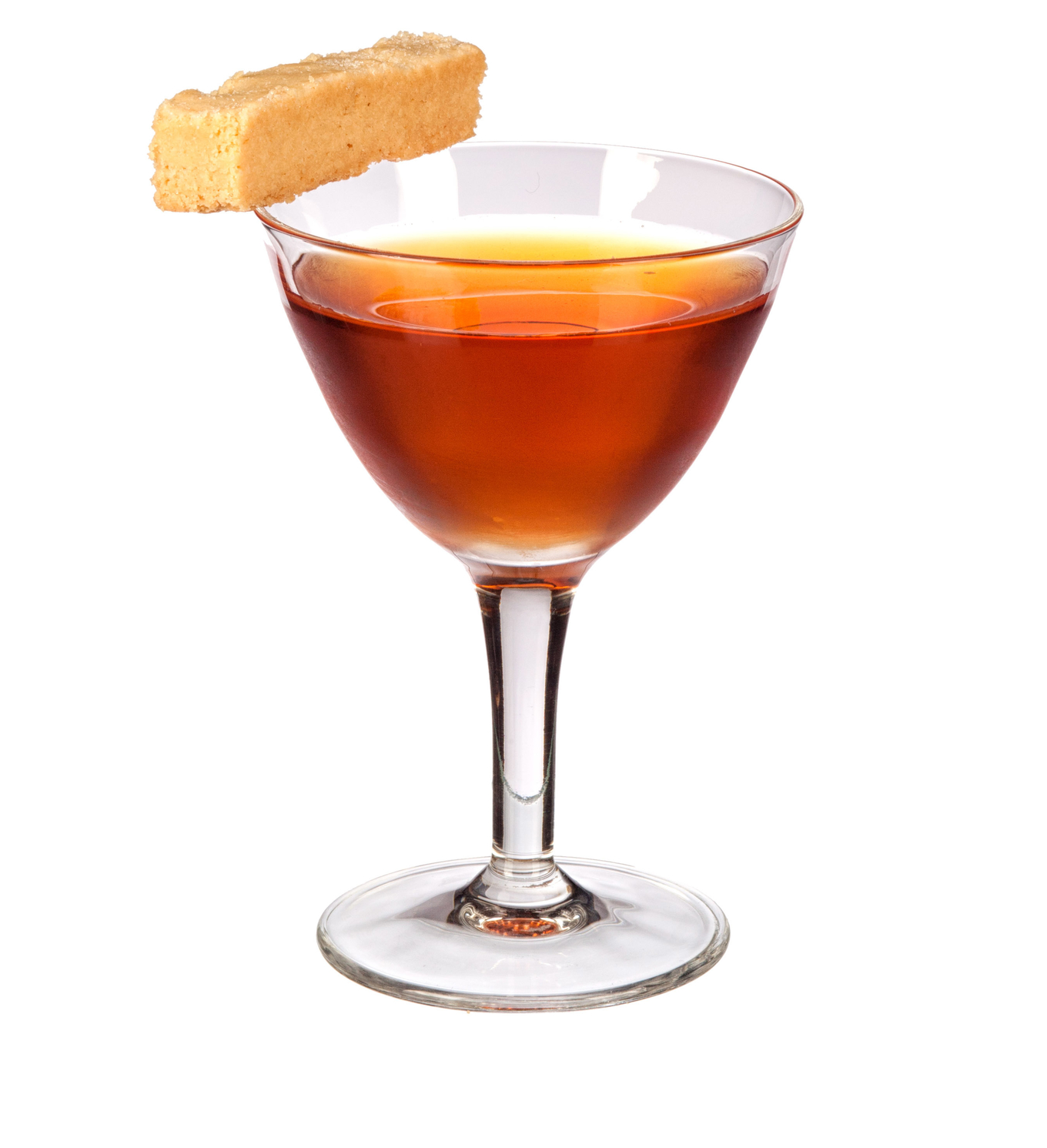 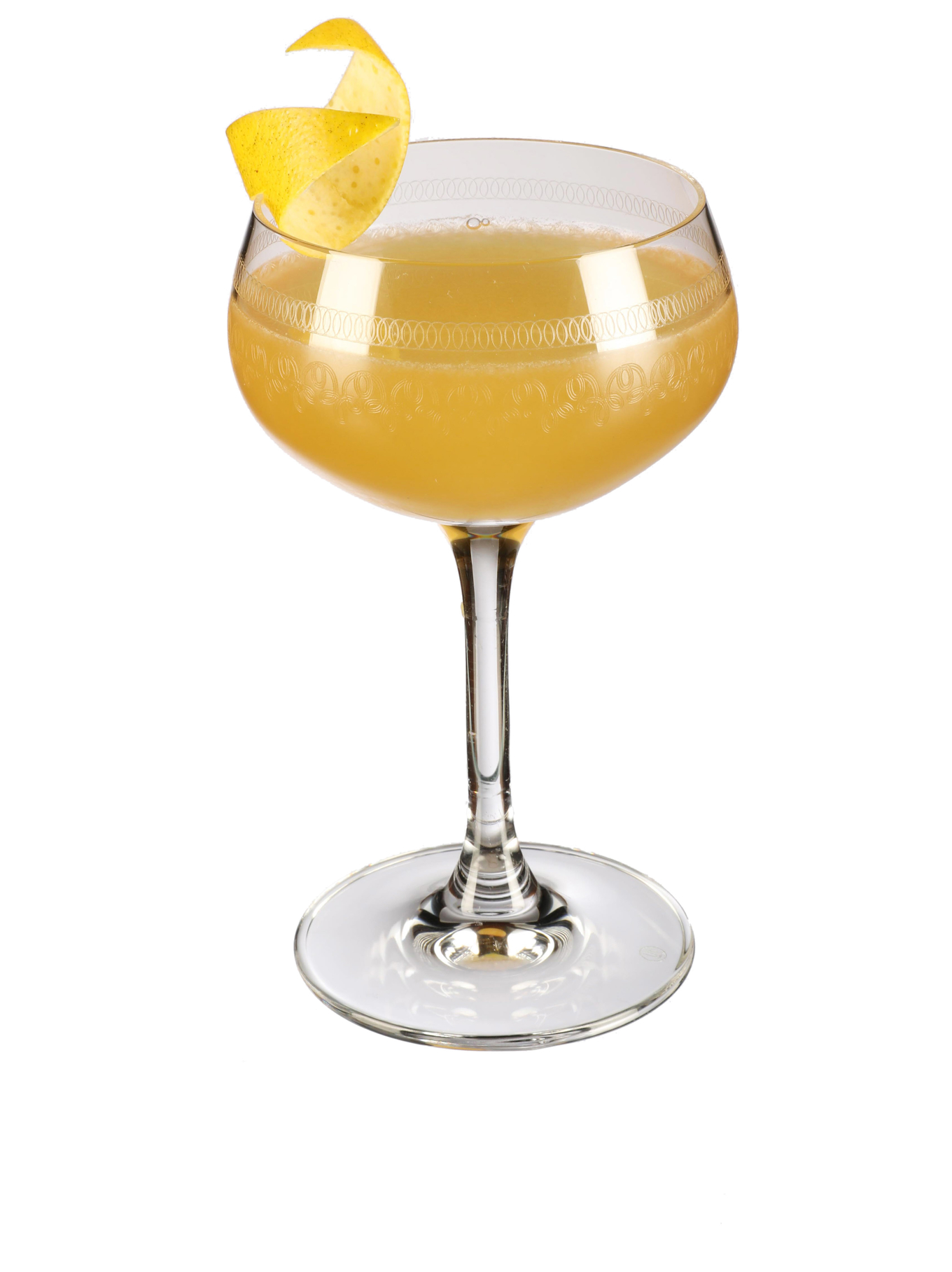 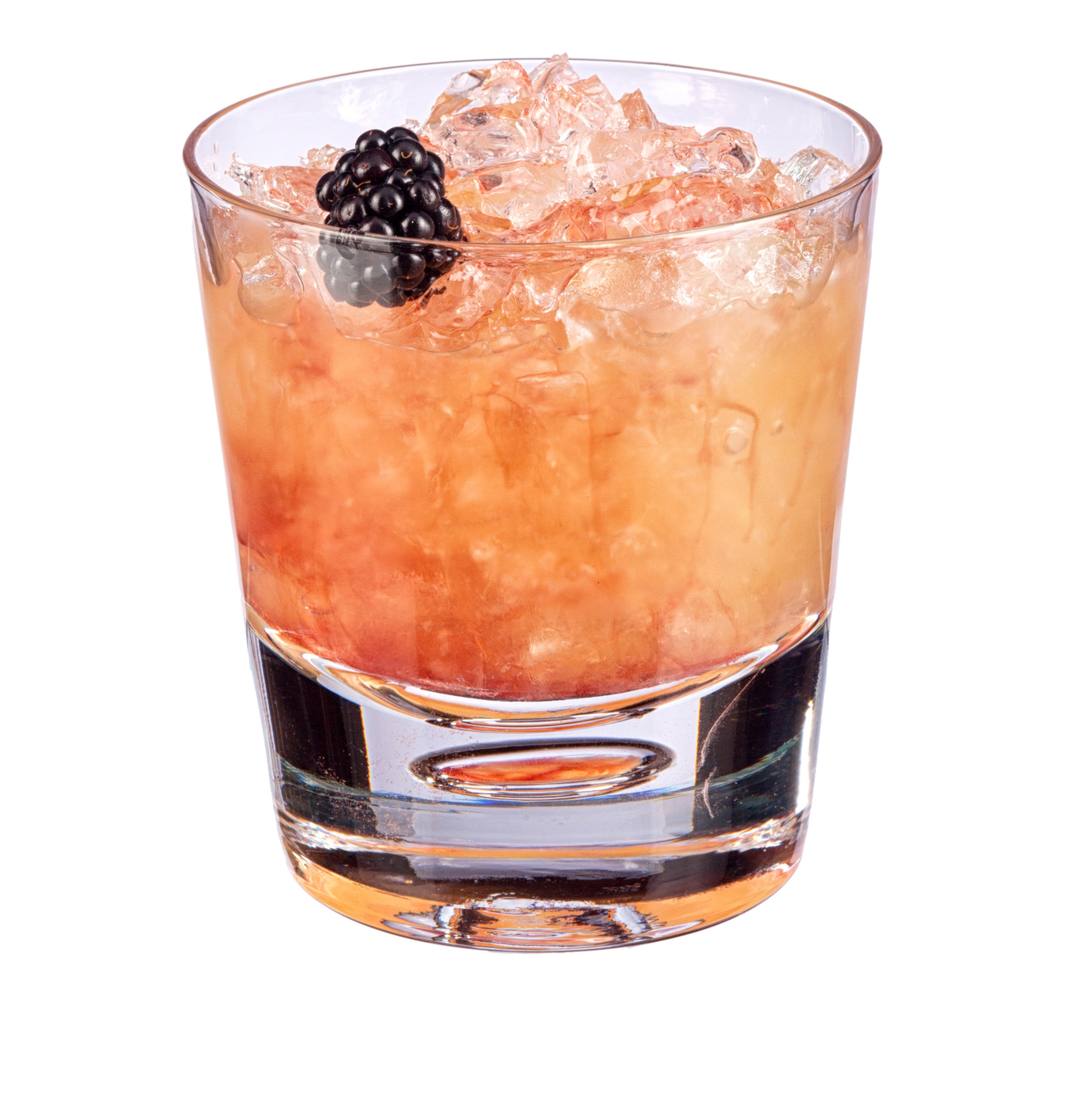 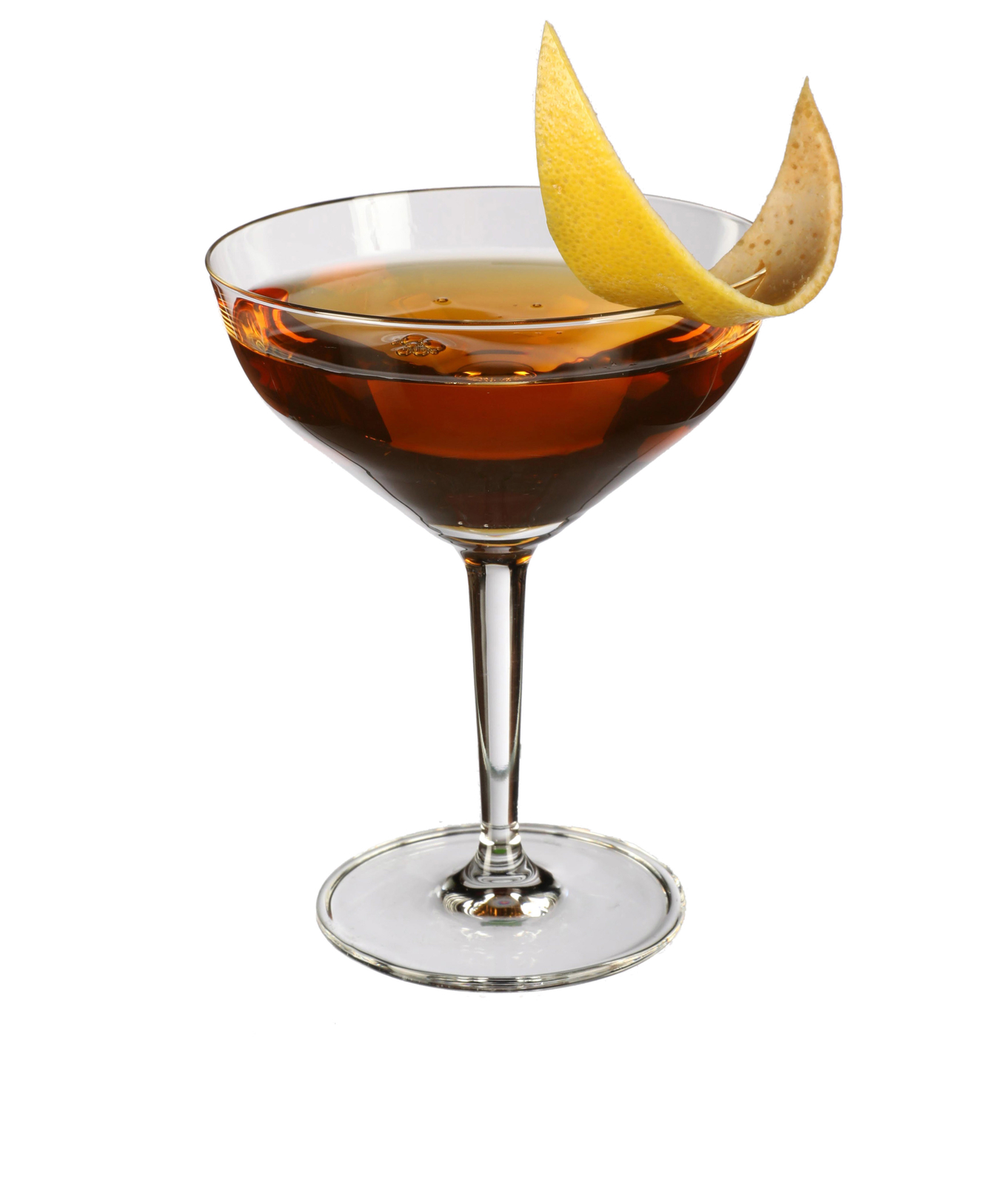 Drunk Uncle
With: Scotch whisky, Islay single malt, bianco vermouth, and amaro.
We say: Not the most endearing of names but this spiritous late-night sipper has broad family appeal beyond just uncles, so long as they have a taste for bittersweet peaty whisky. 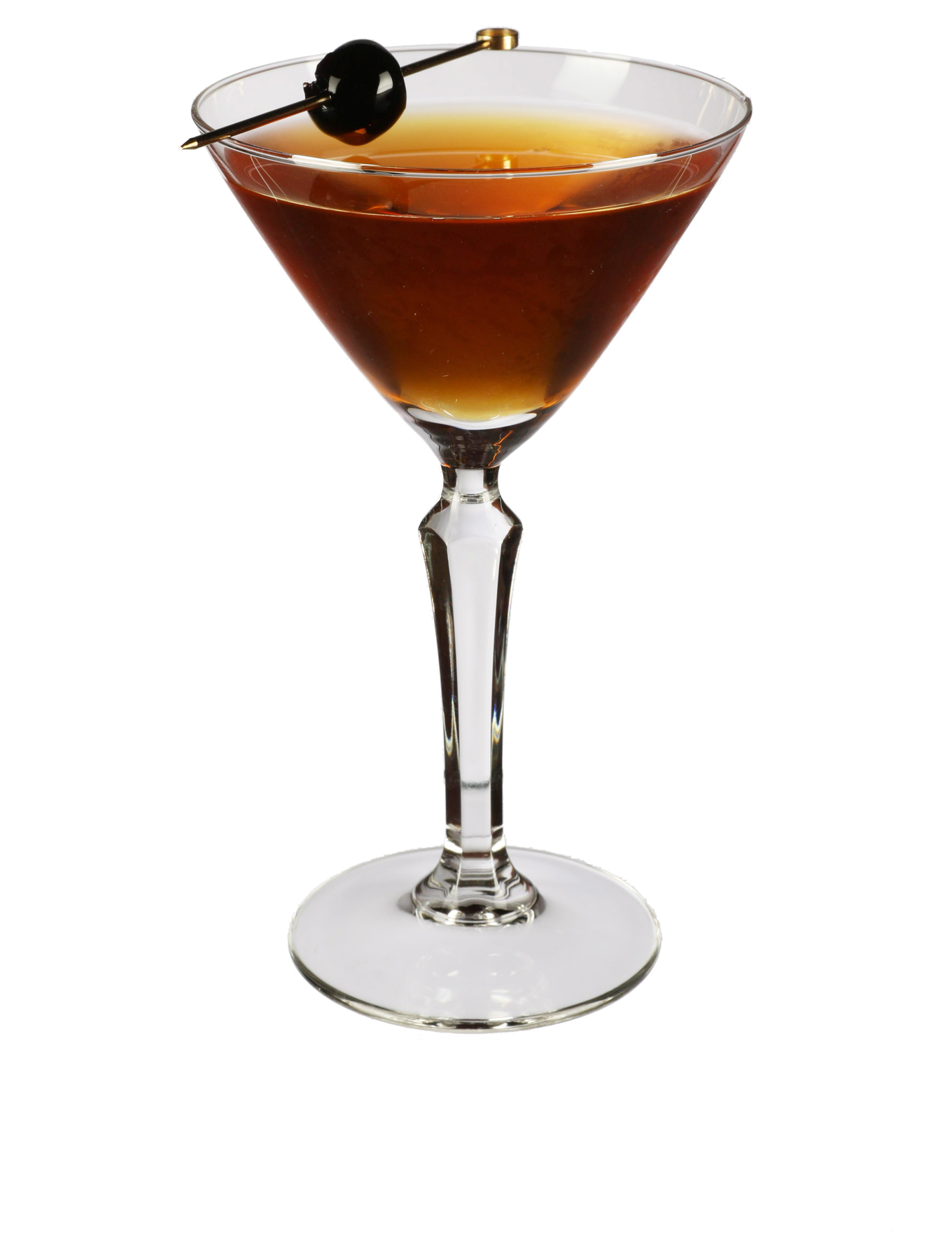 Explorer 'Martini'
With: Scotch, amaretto, and amontillado sherry.
We say: The choice of sherry greatly impacts the Explorer. Made with cream sherry, as per the original recipe, brings out the rich marzipan notes in the amaretto to produce a richer after-dinner cocktail. 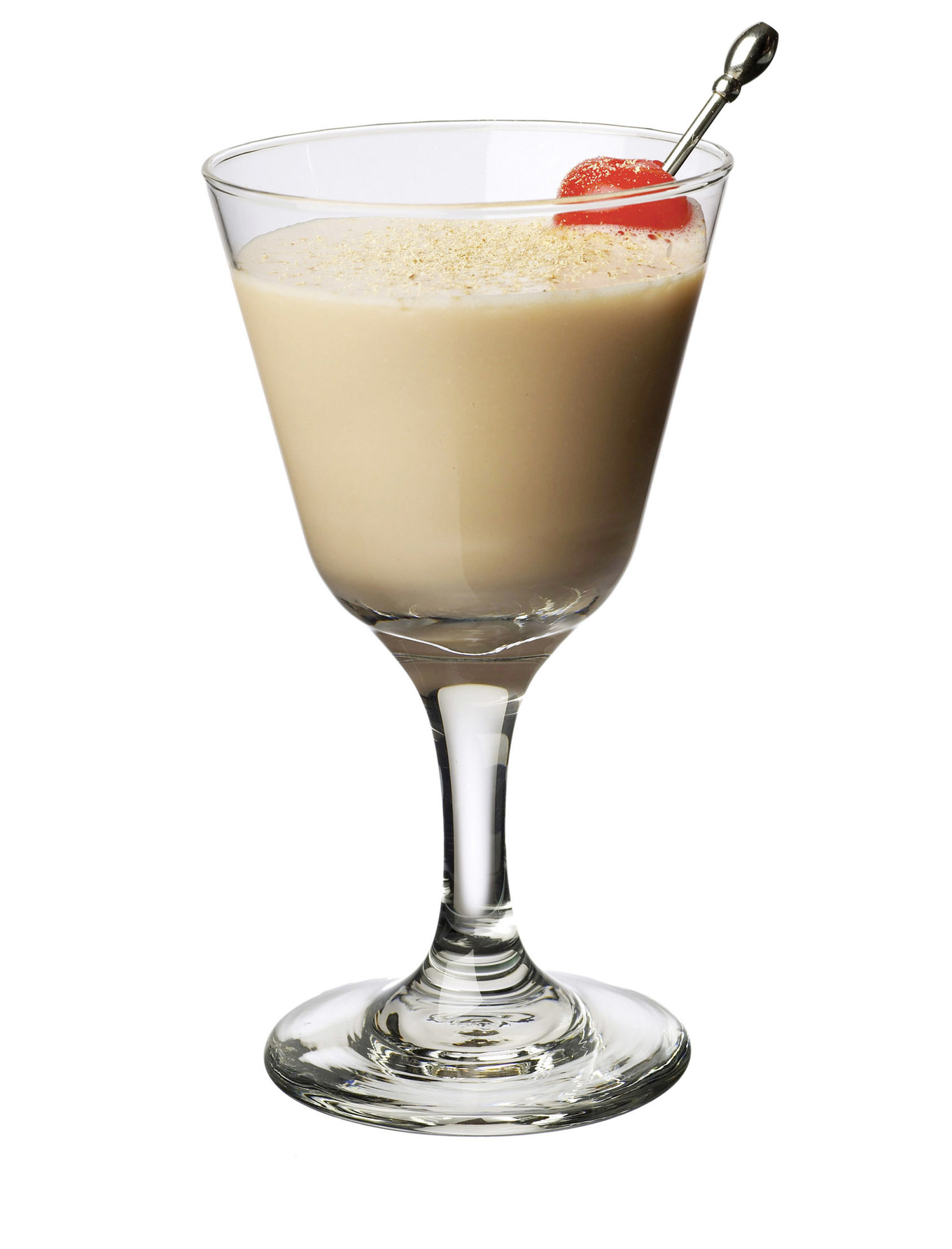 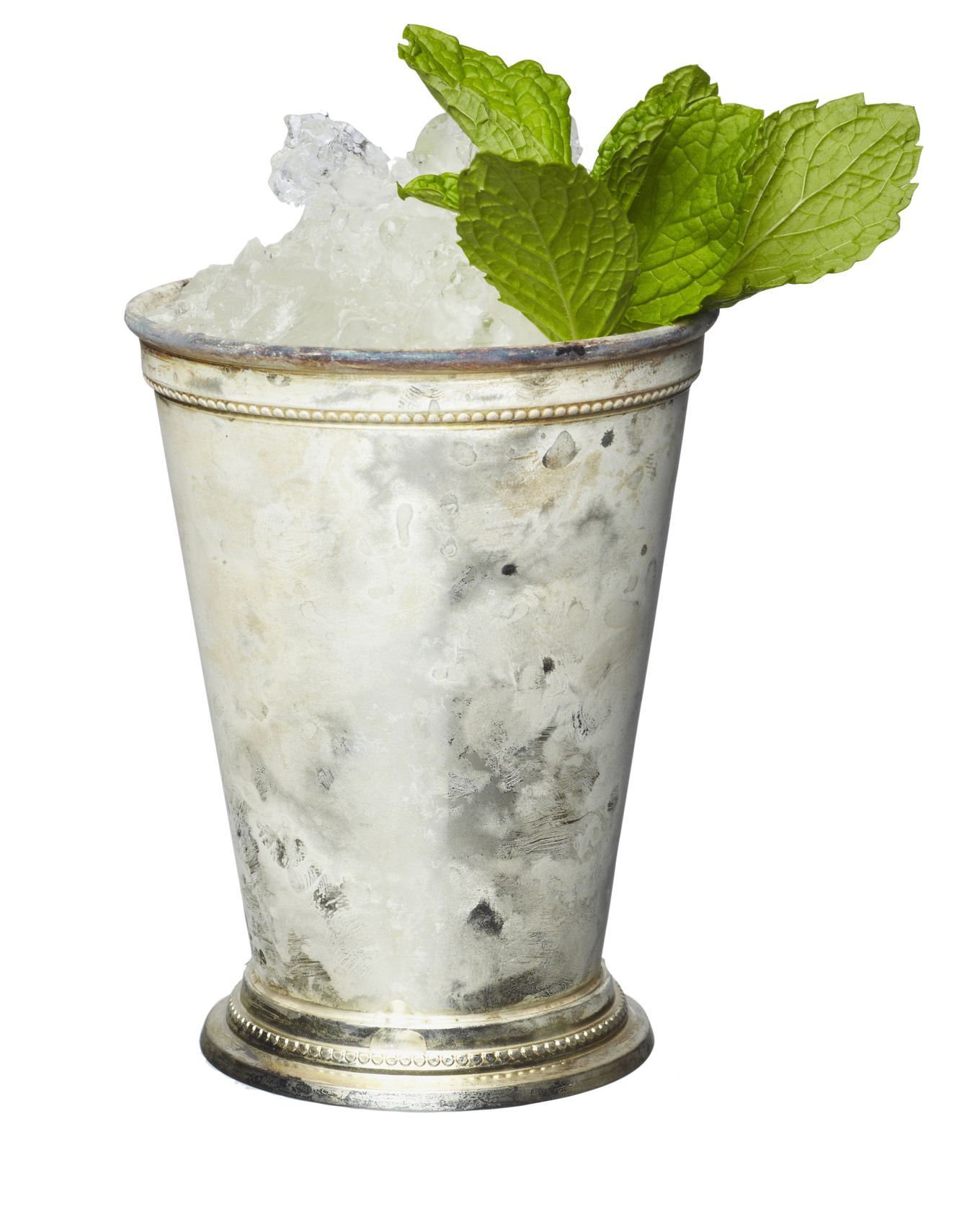 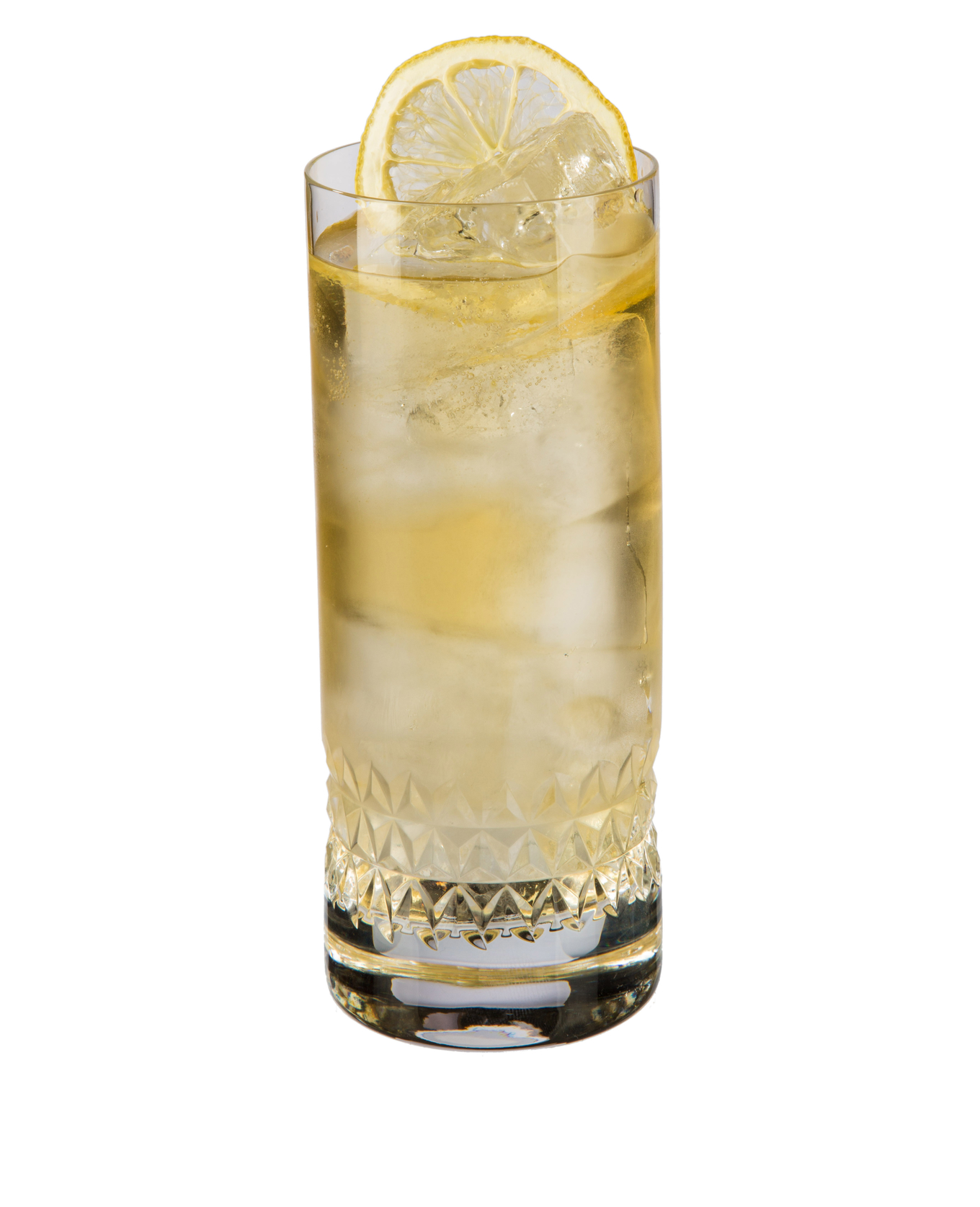 Journey of Brothers
With: Scotch whisky, calvados, fino sherry, celery bitters, and tonic water.
We say: Dry and lightly fruity with herbal minerality, this is a superbly refreshing and complex long drink. 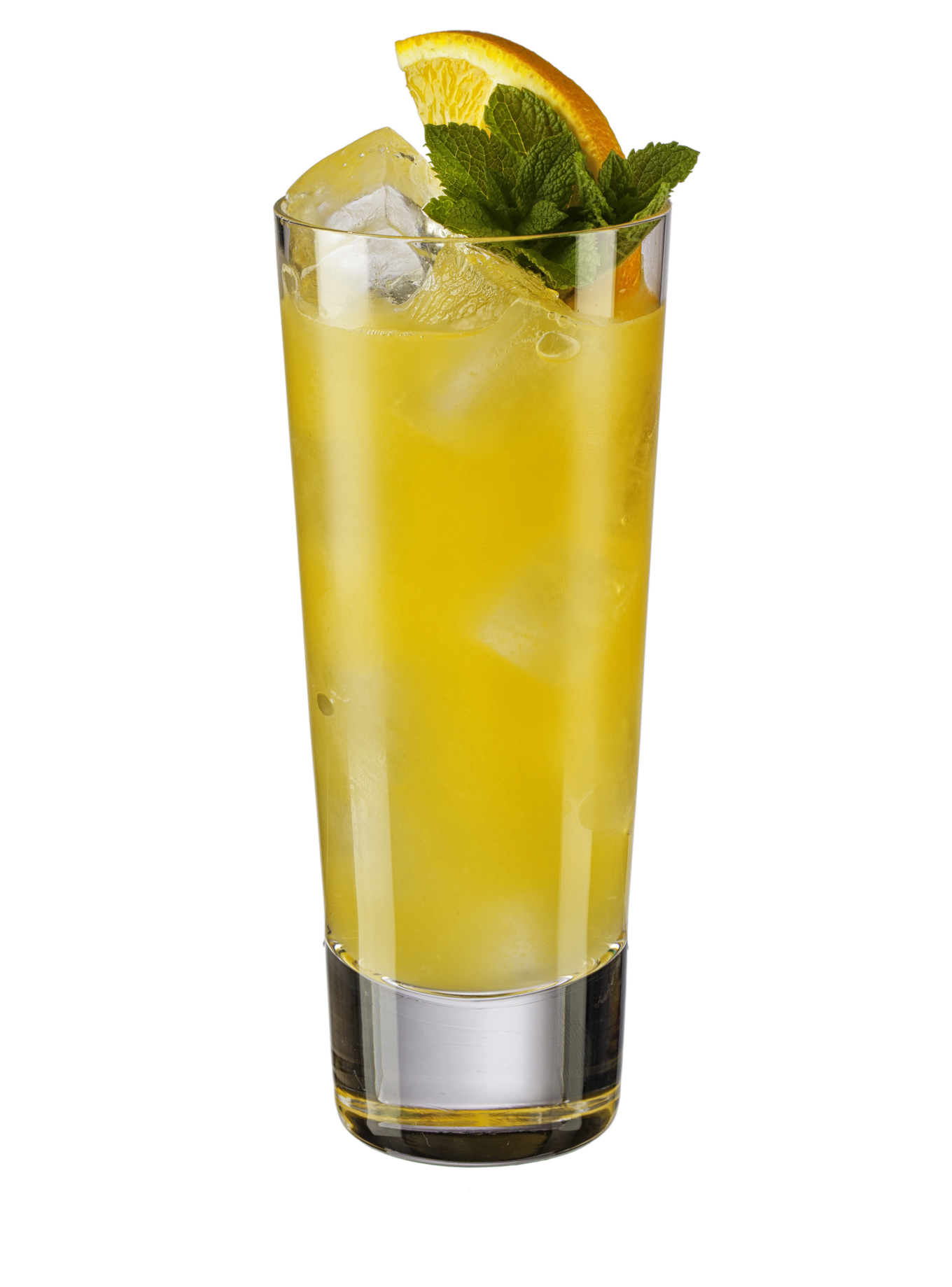 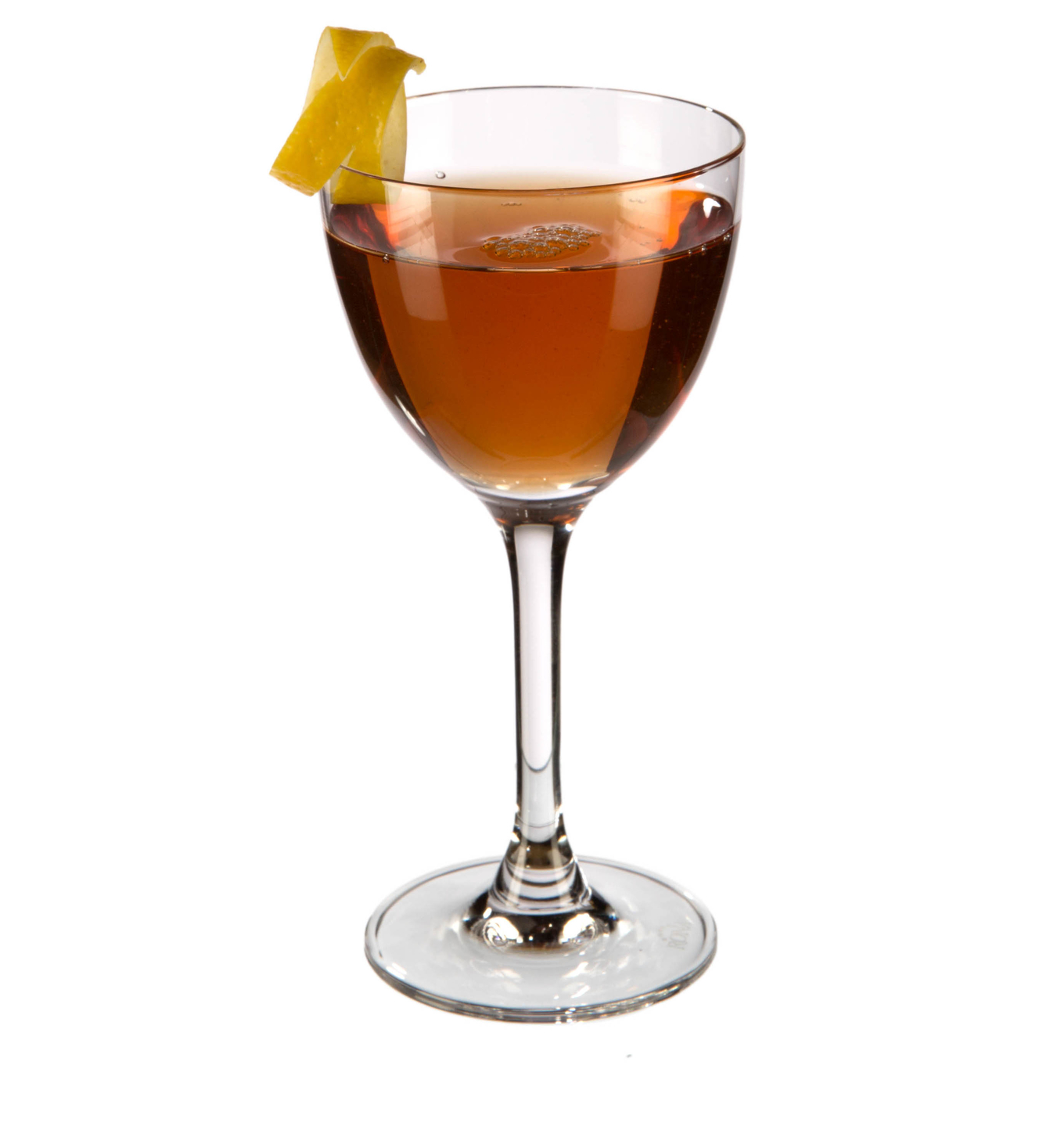 Naughty Charles
With: Scotch whisky, cherry brandy, white crème de cacao, dry vermouth, and orange bitters.
We say: It's not sweet, but it wavers on the sweet side of balanced, so I'd recommend enjoying after a meal. 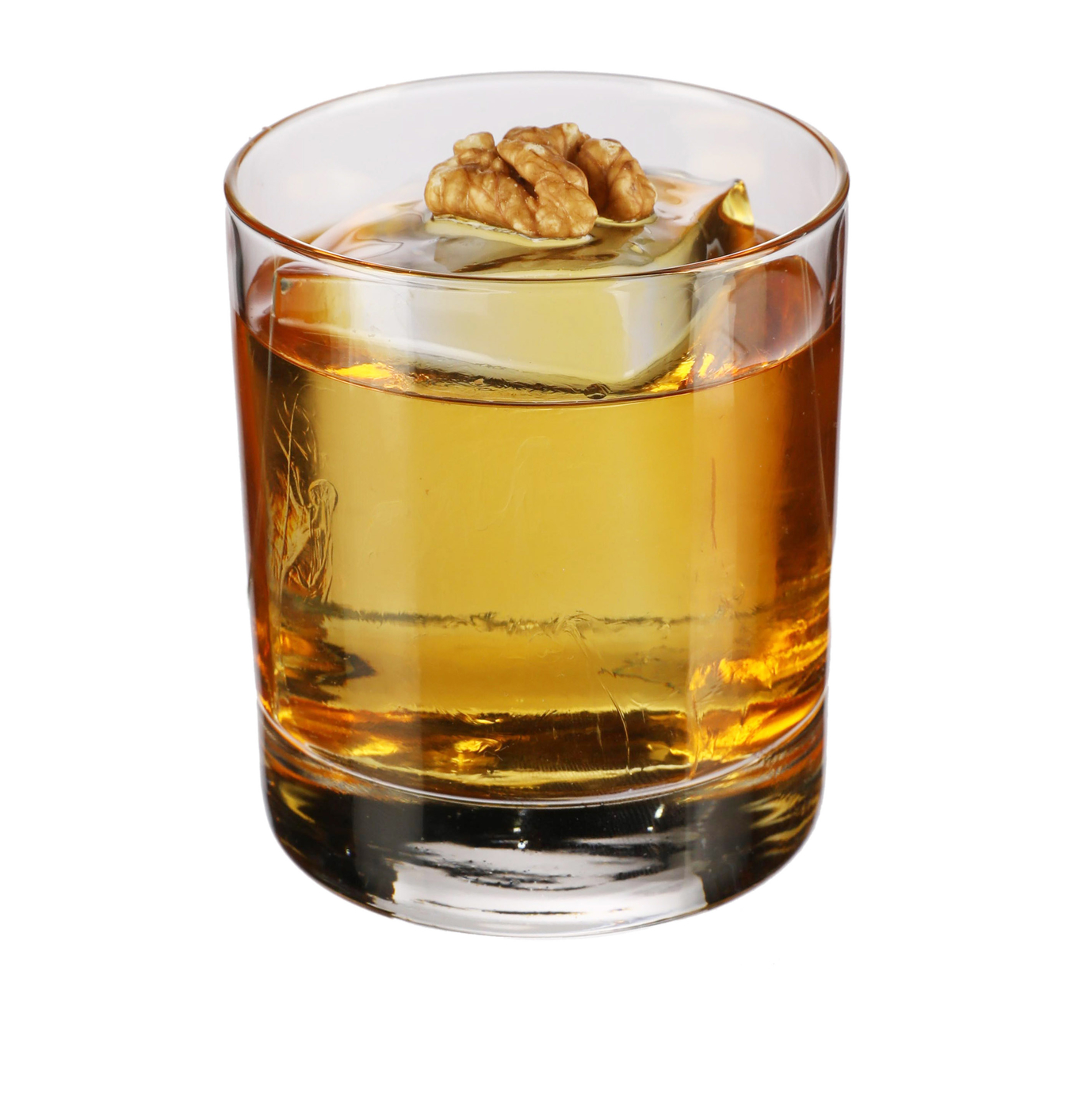 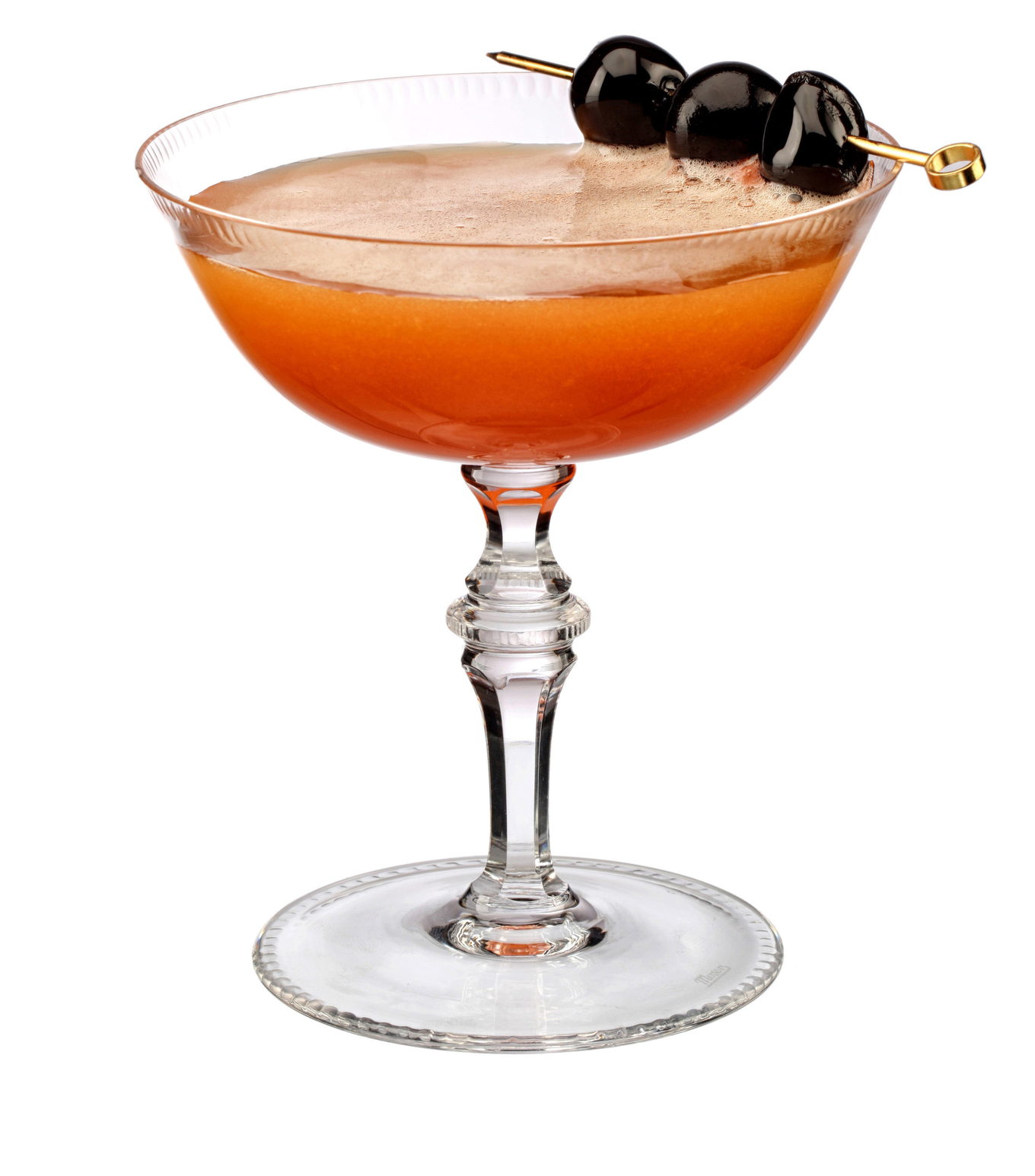 Perfectly Straight Blood & Sand
With: Scotch whisky, Islay single malt, cherry brandy, kirschwasser, rosso vermouth, dry vermouth, and orange juice.
We say: With a whopping seven ingredients, but they all bring something to the party. 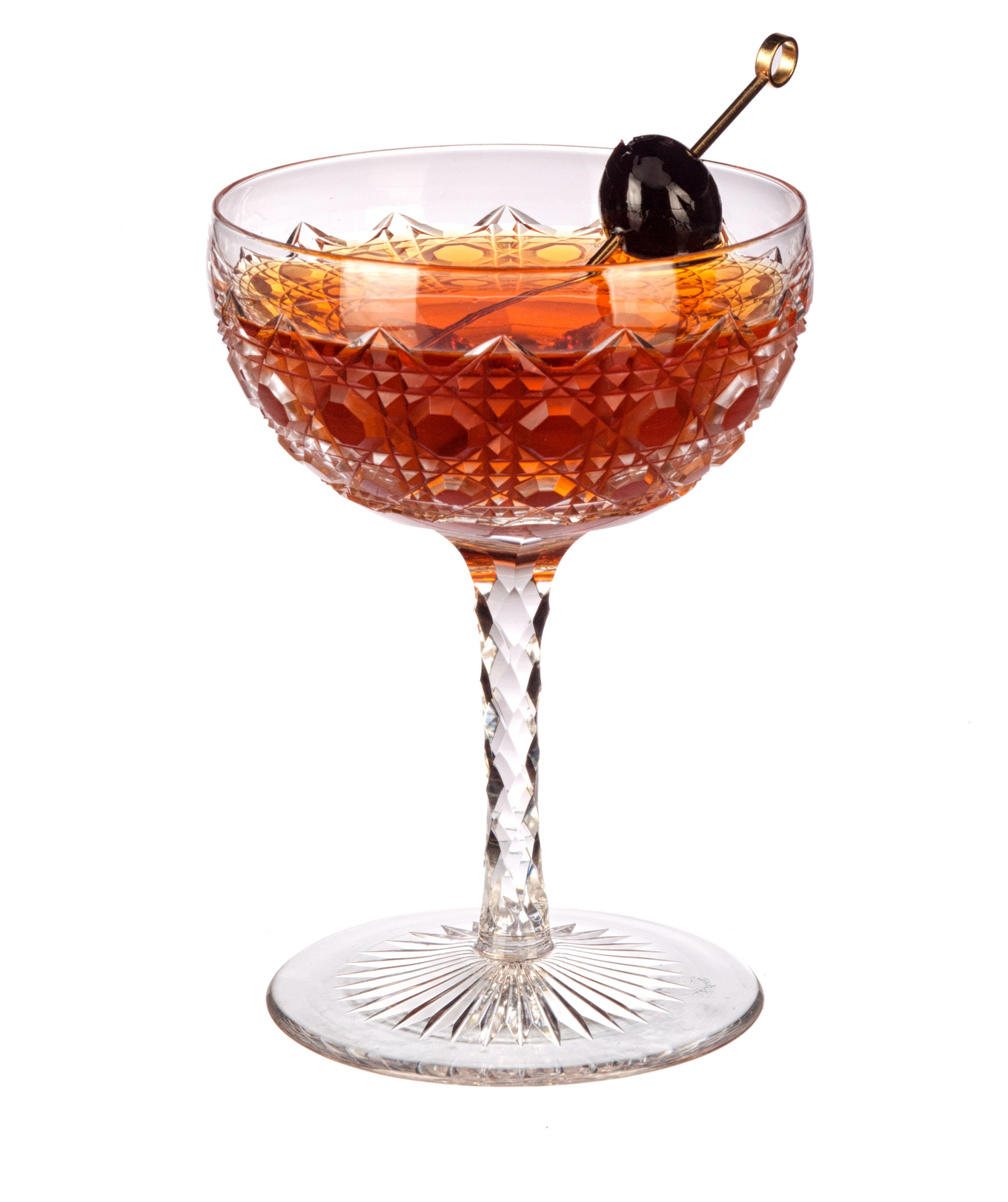 Rob Roy
With: Scotch whisky, rosso vermouth, and Abbott's bitters.
We say: The Scotch answer to the Manhattan. OK with aromatic bitters but better with Abbotts. 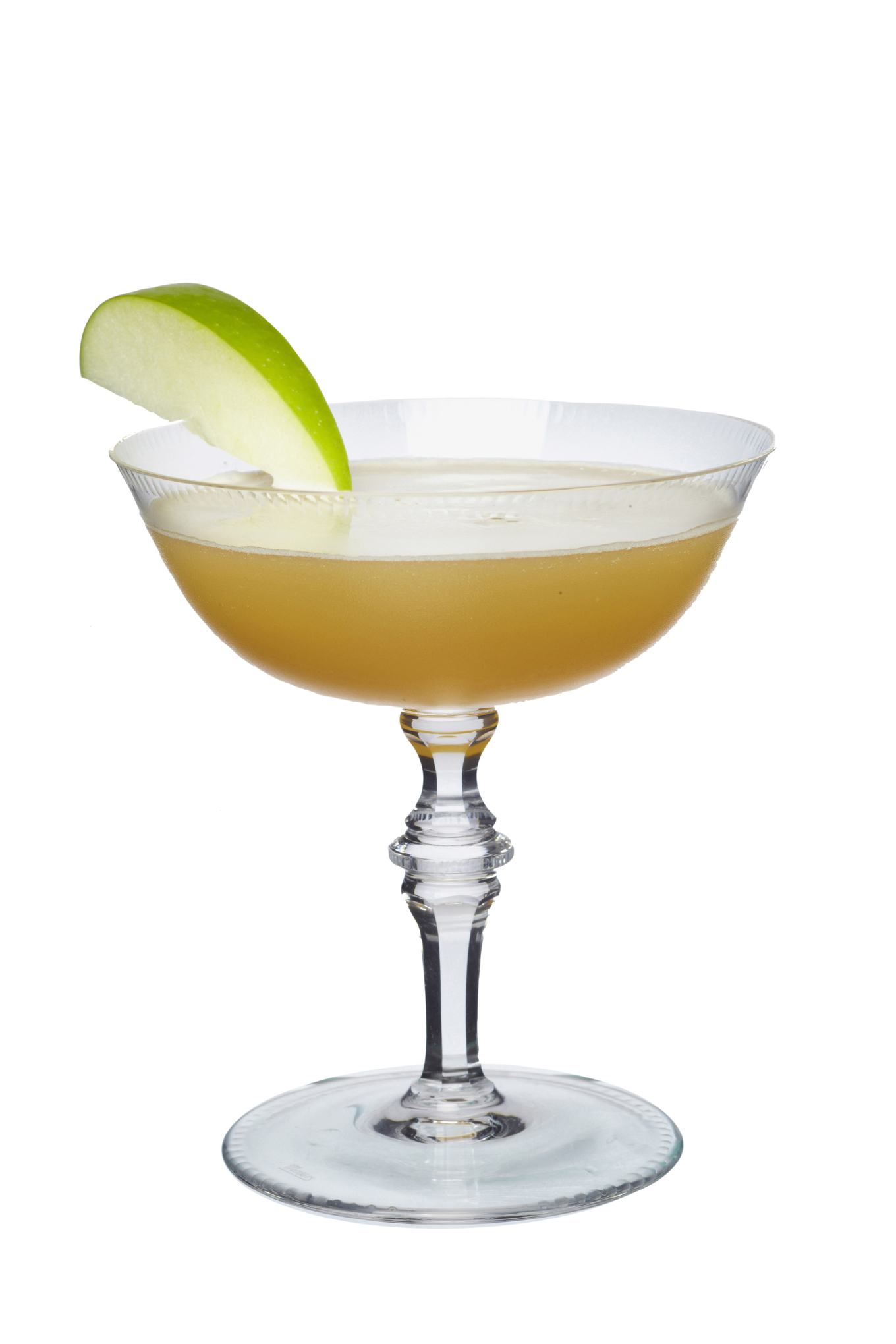 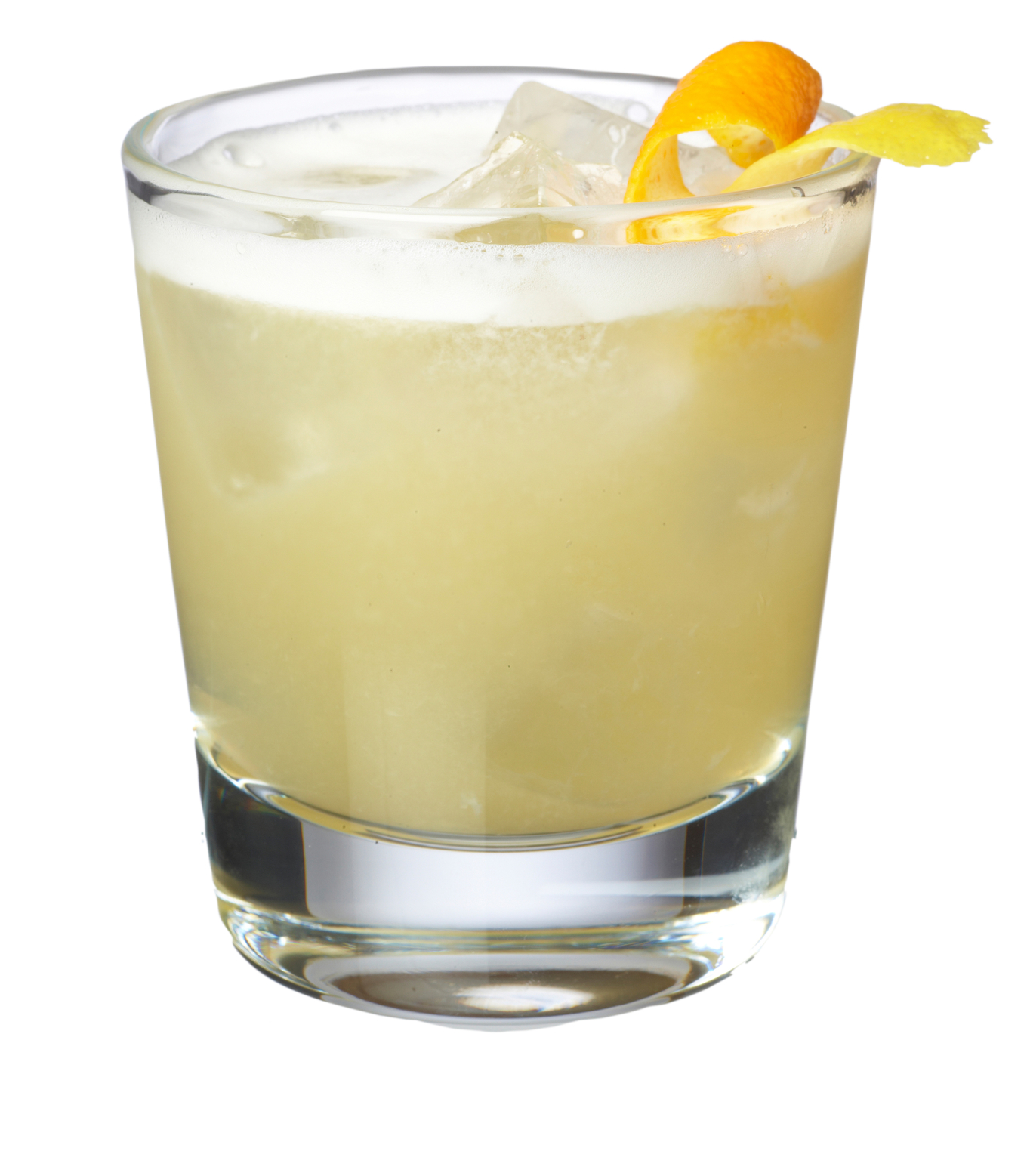 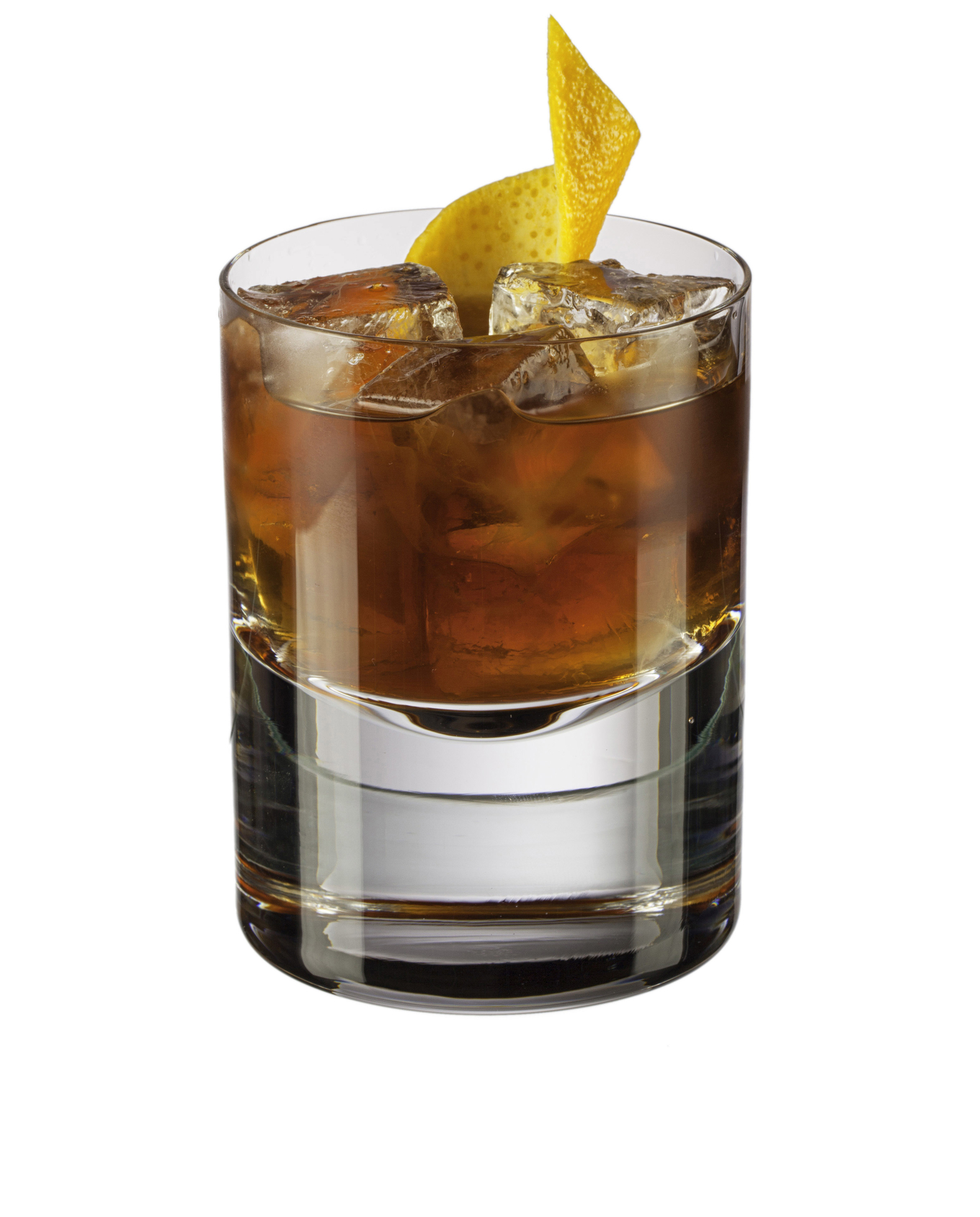 Velvet Old Fashioned
With: Scotch whisky,
PX sherry, Demerara sugar syrup, aromatic bitters.
We say: The use of a good sherry and achieving the correct level of dilution is key to the success of this potentially brilliant cocktail. 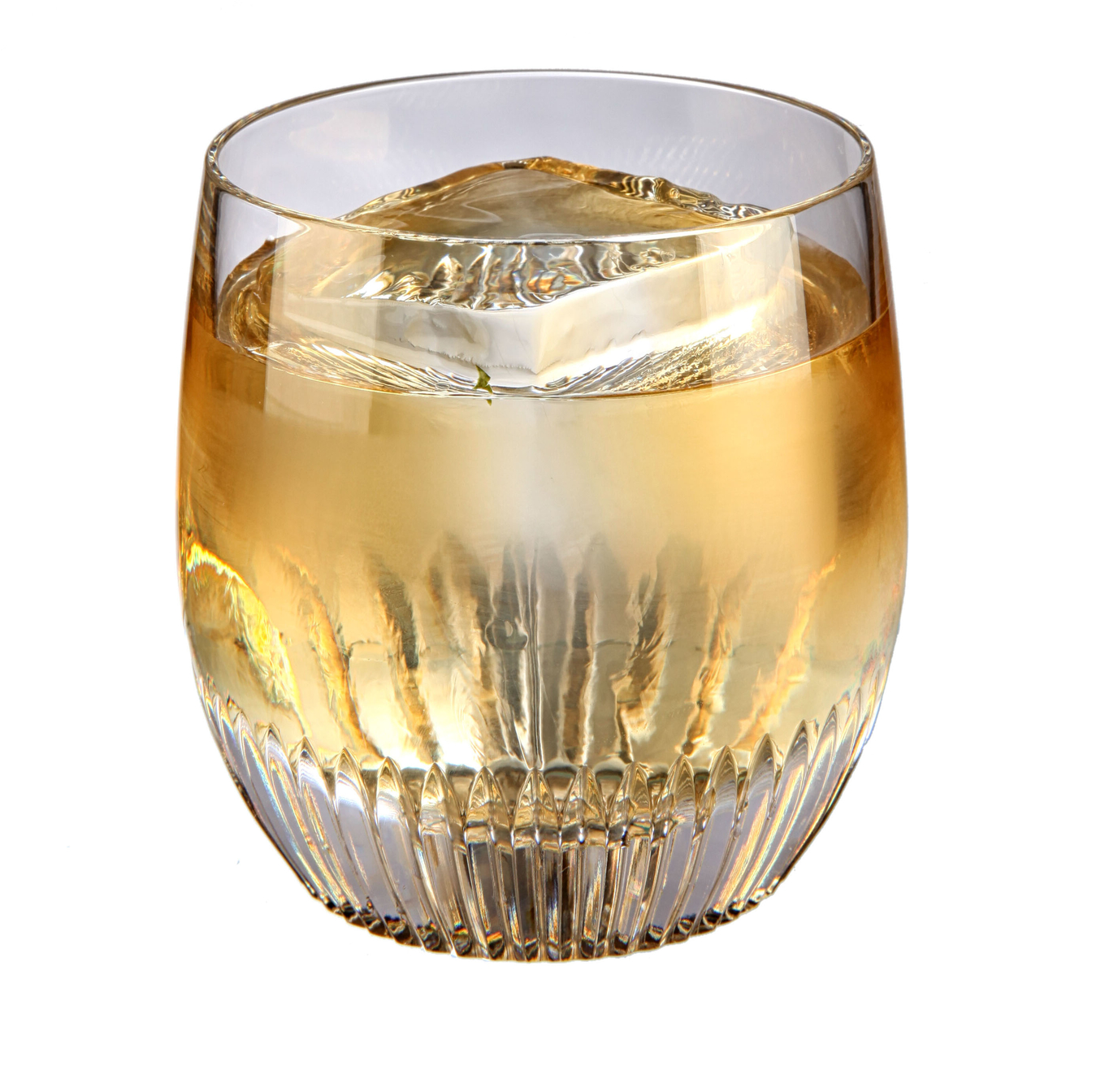